Samsung has a hectic schedule over the next few days with Mobile World Congress on the horizon, which is why the South Korean manufacturer has been detailing some new products ahead of the week long event in Barcelona. One of the first devices unveiled is the company's new Gear S2 Classic smartwatch, which carries the unique distinction of being enabled for use as a standalone cellular product. As such, it can make and receive phone calls sans smartphone, something we've been wanting in a smartwatch for some time. 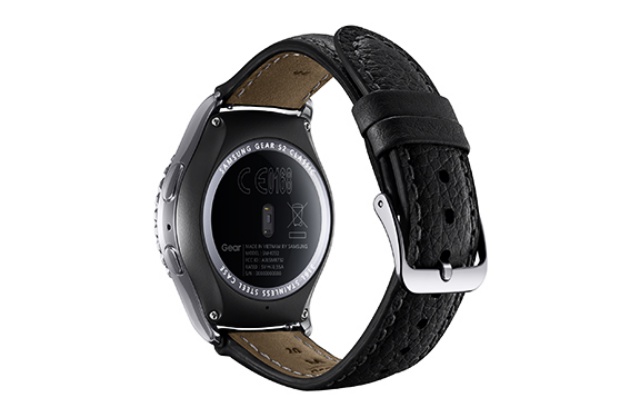 Along with showcasing some of the S2 Classic's key elements, such as a Tizen OS, Samsung says it will cater for eSIMs, making it one of the first smartwatches to do so. As such, Samsung has slated it for compatibility with a handful of US carriers like AT&T, T-Mobile and Verizon. Added to this, the Gear S2 Classic is expected for arrival in the United States come 11 March, although pricing has not been confirmed at this stage.

Some of the other specifications for this new cellular-enabled smartwatch include a 1.2" Amoled display, 512 MB of RAM, 4 GB of internal storage and IP68-rated waterproofness and dust resistance.

The Gear S2 Classic will work on both 3G and 4G bandwidths, but it's important to note that the latter is limited to HSPA+ compatible data and voice networks.