Update: Samsung South Africa has confirmed that the Gear Fit2 will retail for R3 999 and Gear IconX for R3 499.

Samsung has announced the availability of the recently revealed Gear Fit2 and the Gear IconX locally, with both offerings focused on fitness. The Gear Fit2 sports band features an embedded GPS and a heart rate monitor (HRM) that offers accurate fitness tracking and measurement, while providing feedback on the wearer's workout. The Gear IconX are cord-free earbuds that can track fitness information and provide users with information on their running performance. 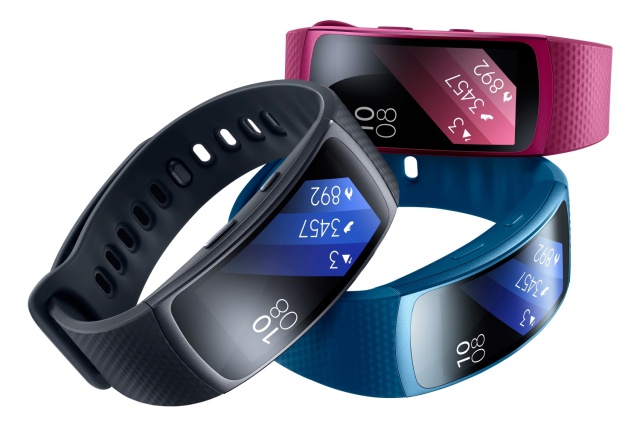 Delving a little deeper, the Gear Fit2  features a 1.5" curved Super Amoled display (216x432) that's fully touch enabled. Along with bringing up a host of vital statistics when exercising, it will also integrate notifications from one's mobile device (Android 4.4 and up, 1.5 GB RAM).One interesting aspect, is Auto Activity Tracking, which ensures users won’t have to manually activate the sports band - whether running, walking, cycling, or utilising rowing machine or elliptical trainer.

The Gear IconX is the second offering, and the one we're more intruiged in. It features no cords whatsoever to operate, and comes with a three different eartips and wingtips to find the right fit. Furthermore, the IconX's will immediately turn on when placed in the wearer's ear. The range of measurables include distance, speed, duration, heart rate and calories burned. It also syncs with the Samsung S Health app and works with any Android device (4.4 OS or better, 1.5 GB of RAM). 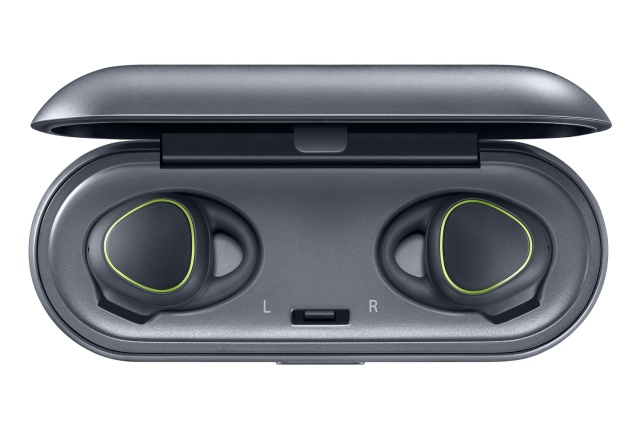 The Gear Fit2 is currently available in South Africa at Dion Wired, Incredible Connection, Makro and Samsung brand stores. The Gear IconX will be available locally in August at Dion Wired, Incredible connection, Makro, Samsung brand stores and TFG (The Foschini Group) stores. For now, precise pricing for both devices is unknown, but Samsung will update TechSmart with those details soon.