Seven things we want from the Samsung Galaxy Note 7

Samsung has been fairly dominant in the mobile stakes during 2016. Despite new flagship devices from LG, Xiaomi and others, it was the refined Galaxy S7 and S7 edge that topped many 'Best Of' lists. As we head into the latter half of the year, it's time for Samsung's phablet to take centre stage, and in particular the latest Galaxy Note. That device is the Galaxy Note 7, which is set to be unveiled in New York on 2 August, 17:00 local time.

Much to our chagrin, we don't have any influence on the Note 7's design. That said, there are still seven worthwhile changes we'd like to see in the phablet.

The S Pen stylus has long been one of the Note's greatest features, and something other large phablets have often forgotten about. For the Note 5, Samsung added a clicking mechanism that split fans of the phablet. It was also constructed from plastic for the most part, which is in stark contrast to the aluminium and glass combination of the phablet's body. Making the move to more premium materials for the S Pen to match the Note would certainly be appreciated. 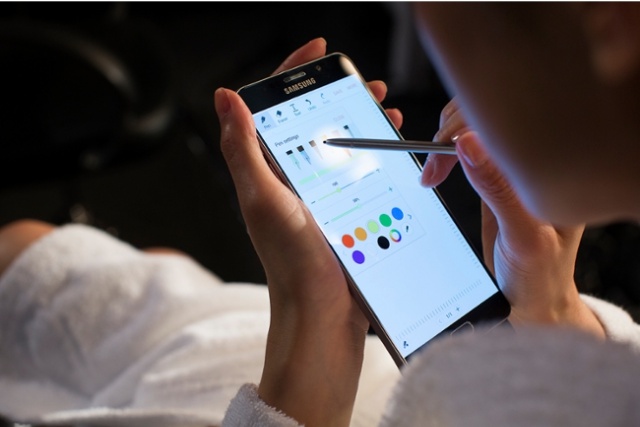 The Note 5 is a handsome device, but there is one eyesore - the camera bulge on the back for the primary 16 MP shooter. Just like the Samsung did for the Galaxy S7 and S7 edge, trimming that bulge to sit a bit more flush with the glass back cover makes a good deal of sense. Especially so if Samsung wants to align the look and feel for the entire flagship Galaxy range.

Another welcome change from the Galaxy S6 to Galaxy S7 models, was the reintroduction of a microSD slot. We're expecting the Galaxy Note 7 to feature one, considering its predecessor did not. If it indeed happens, it would mean consumers would not have to opt for the 64 GB or 128 GB variants of the phablet, and rather purchase the smaller 32 GB flavour instead.

Glass and metal is always a great combination when it comes to flagship mobile devices. It does carry one flaw, however, particularly when the back cover is made from glass - fingerprint smudges. If you're paying R12K-plus for a phablet, the last things you want to be doing is wiping the back clean from dirt marks. Opting for an aluminium unibody would eliminate this issue. 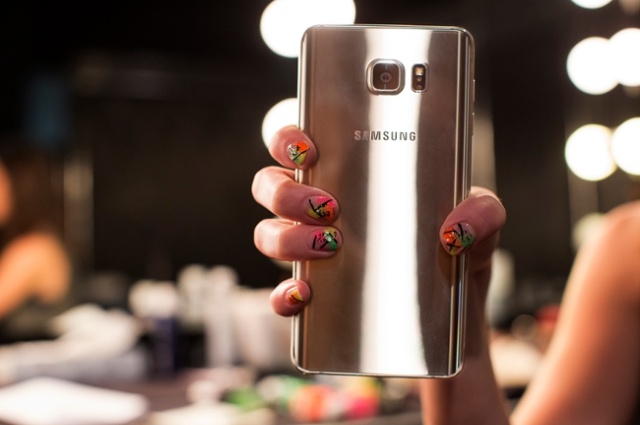 As great as Galaxy devices are to use, their UIs (User Interface) are often filled to the gills with bloatware. Consequently, users are often left with duplicate apps for mail, photos, settings and the like. Taking a similar route that HTC did with their HTC 10, by removing any duplicate apps in favour of Android ones would certainly help in this regard, and make the Note 7 far more pleasing to use.

The Galaxy Note devices have always been well constructed. They have lacked any sort of IP-rating, however. That will likely change with the Note 7, if the video from Samsung Mobile Korea below is anything to go by. While we're not expecting users to place their Note 7 underwater for 30 minutes, ensuring it can handle getting caught in the rain, would be a nice touch.

Fitted with a 3000 mAh battery, the Note 5 was not lacking in terms of capacity. An upgrade is this department is needed though. The similarly sized Galaxy S7 edge (5.5") has a 3600 mAh battery for example, and making the Note 7's 4000 mAh, along with touting fast-charging, would make it capable of handling a full day of heavy use and then some.

Samsung's latest productivity-focused phablet will be unveiled next week Tuesday (2 August). To keep in the loop, we'll be live tweeting all the details on Twitter. Follow us at @TechSmartMag or watch the live stream on Samsung Mobile's YouTube channel.