Skype may have been on the fritz last week, but that hasn't stopped the Microsoft-owned company from ramping up the updates. This latest one is not for Windows 10, but rather for Android, with a specific catering to Android Wear.

The update, dubbed 6.4, will bring Skype for Android functionality to the wearable version of the OS. As such, Skype has enthused about the possibility that of having Skype available on the likes of the Huawei Watch and LG Watch Urbane. 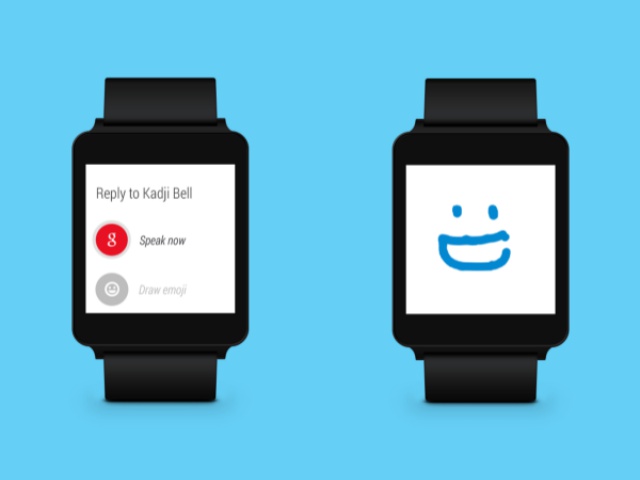 The functionality includes the ability to receive notifications of, as well as read and reply to messages straight from one's Android Wear device. The replies can be facilitated via voice-to-text. The same goes for calls, voice and video, with Android Wear users capable of accepting, declining or transferring the call to your PC and Android smartphone.

All of these new aspects are available in the latest version of Skype for Android, free to download on the Google Play Store.