Having a PS4 is nice, but the all black silhouette can be a tad dull. To that end, Sony has just revealed some new colour options for its PS4 controller, which should have serial blingers very intrigued indeed.

Sony has revealed two of the colours, Silver and Gold, both of which will be available in select regions later in the year. At the Tokyo Games Show event from PlayStation, two more colours were also on display, with a Crystal (Clear) and Steel Grey version. For now, the two other colours have not been detailed for release. Particulars are also a little murky on whether South African gamers will get a chance to purchase the controllers at all, with PlayStation South Africa yet to confirm local availability. 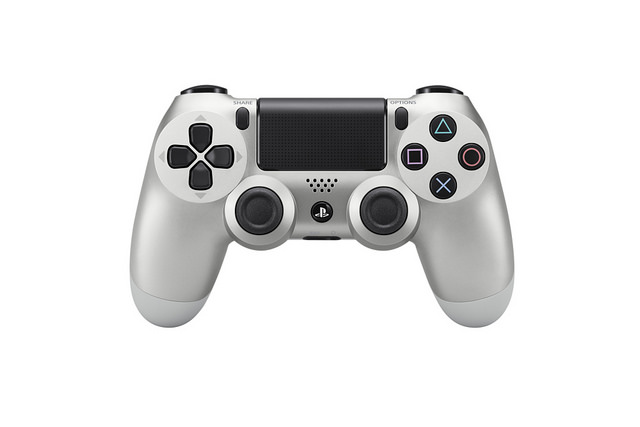 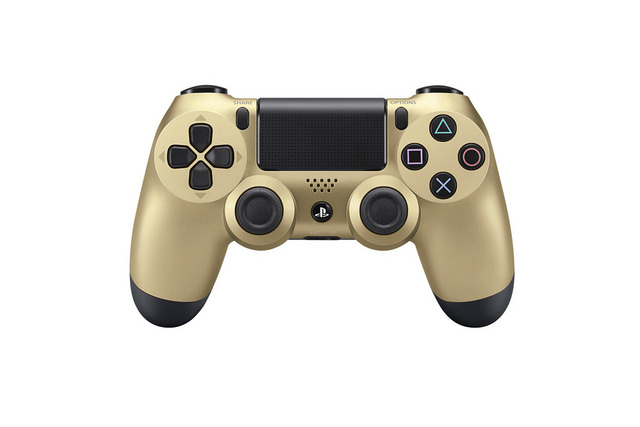 Moving on to a far more interesting accessory, Sony has renamed its Project Morpheus virtual reality headset to PlayStation VR. Sadly though, this is all the news that Sony wished to divulge on its VR gaming peripheral, simply showcasing a video of possible content that PlayStation VR will tout.

PlayStation is still however working on improving the VR headset, as well as creating new content with developers, according to Masayasu Ito, Division president of PS Product Business. “We will continue to refine the hardware from various aspects, while working alongside 3rd party developers and publishers and SCE Worldwide Studios, in order to bring content that deliver exciting experiences only made possible with VR,” noted Ito.