What are the sport and fitness goodies worthy of your attention this month? TechSmart investigates. 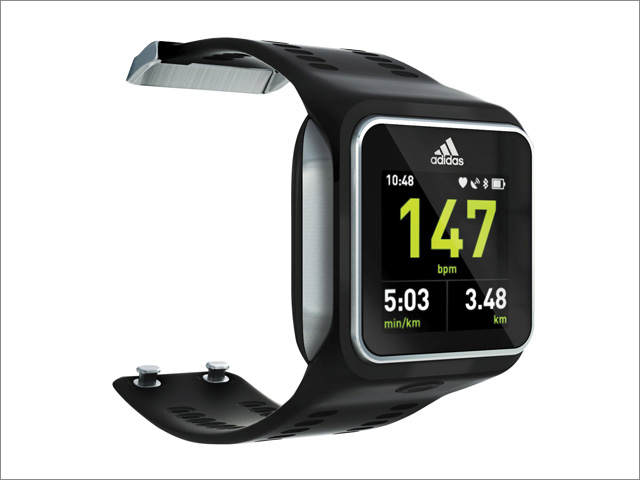 ADIDAS PUMPS UP THE RUNNING WATCH

Adidas is pushing the limit when it comes to running watches with its new miCoach Smart Run. Tired of only including GPS functionality, Adidas’ latest also features Mio Wrist Based Continuous Heart Rate Technology to track heart rate directly from the watch (no strap needed); a built-in accelerometer to count stride rate; and an MP3 player (4 GB storage).

The company’s miCoach training coach is also built-in, granted you would need Bluetooth enabled earphones to listen to commands and the MP3 player. It looks extremely sporty, but also comes at an extreme price – R5 000 to lead the pack. 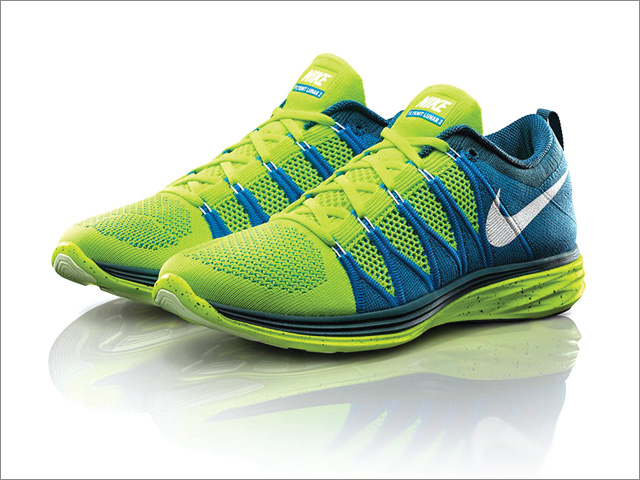 Nike’s Flyknit shoes have been getting incredibly good reviews, with the company now introducing the second iteration of its Flyknit Lunar range. The Flyknit Lunar2 continues where the Lunar1+ left off, combining the strength and lightness of the Flyknit uppers with the Lunarlon cushioning. Improvements Nike mentions include more stretch in the uppers for better fit, and improved cushioning to enhance stride.

Budget is not part of the setup though – a pair retails for R1 900. 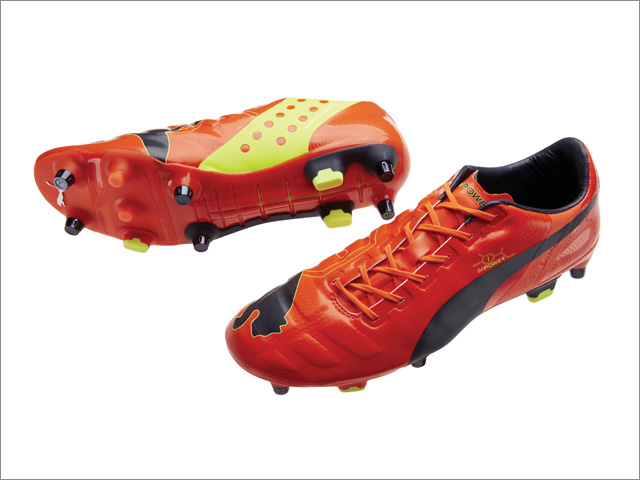 German sportswear company Puma is setting its site on Brazil 2014 with its new evoPower soccer boot that will be seen on the feet of Fabregas, Henry and Balotelli. Puma believes more power comes from kicking barefoot than from what is delivered by boot.

The new evoPower range mimics this barefoot kicking ability, and provides more backwards flexibility in order to put the ball past the goalkeeper. Also included is special strips of foam on the side of the boot for improved accuracy. R2 300. 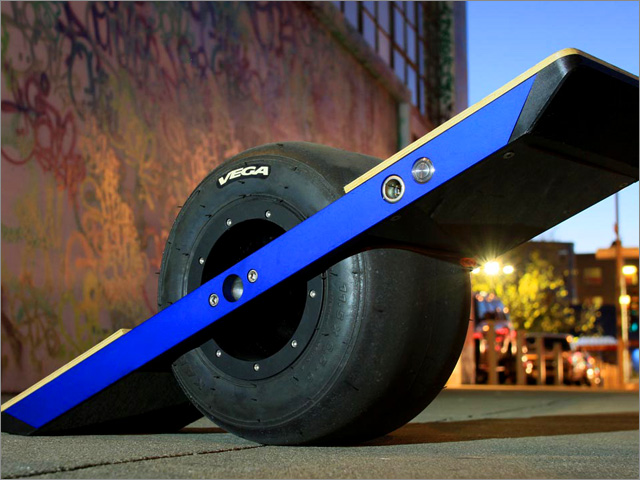 MONO-WHEEL THE WAY OF THE FUTURE?

Who needs four wheels when one can do? The Onewheel is the world’s first self-balancing electric skateboard, and can travel at speeds of up to 20 km/h. The inventor of the Onewheel believes it provides more of a snowboard experience than a skateboard one, since you lean forward to go and back to brake. It skid past its Kickstarter goal making close to four times as much as its initial $100 000 aim.

Game over: A.I. defeated at StarCraft
Huawei debuts P10 and P10 Plus for MWC 17
Fitbit Versa
Google releases Android usage data - June 2013
With the end of 2020 now in sight, it‚Äôs time for banks to start asking - what‚...
73% of South African parents do not track their children‚Äôs location
Read