Street Fighter V's March DLC will include Alex among other things

Street Fighter V (SFV) has been out for just under a month now, and the overall reaction from gamers seems positive. To keep things so, Capcom has detailed a number of updates, as well as its first DLC character for March. The latter is Alex, who many will remember from Street Fighter III, especially his inhuman-like shoulders. Alex is one of six DLC characters that Capcom has planned for Street Fighter V, and he will hit consoles later this month. 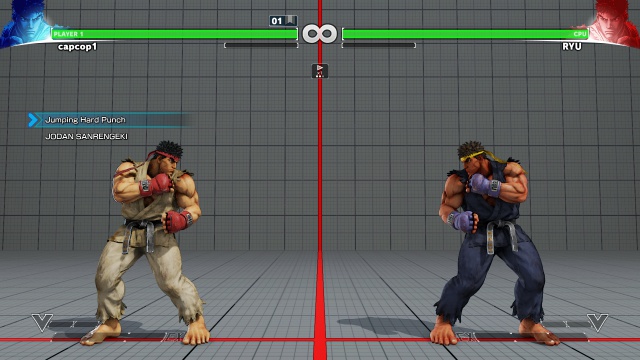 He can be purchased with SFV's in-game currency, if you've accrued enough of it, or with some cold hard cash. How much he'll cost is unknown, but given the screenshots of him taking on Ryu, it looks like a wise purchase.

Along with Alex, March will see the introduction of several bug fixes, along with a few new features that gamers have been baying for. These include the Challenge Mode, which will receive several tutorials of varying difficulty for many of the SFV characters. Added to this is more content arriving on the In-Game Shop, with DLC characters and more expected. Furthermore, there is an Online Rematch function arriving, with a 2 out of 3 format, should both parties agree to the rematch. 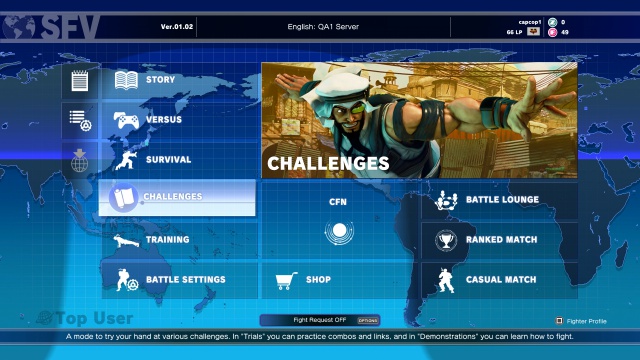 The precise date date of all these updates, bug fixes and DLCs are yet to be detailed, but Capcom says it will be soon. Until then, scroll further down to see Alex lay a beatdown on Ryu. 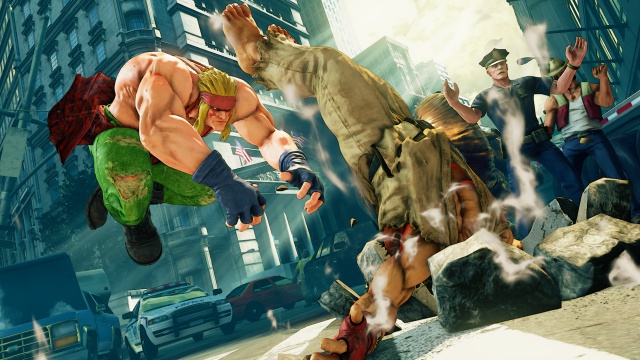 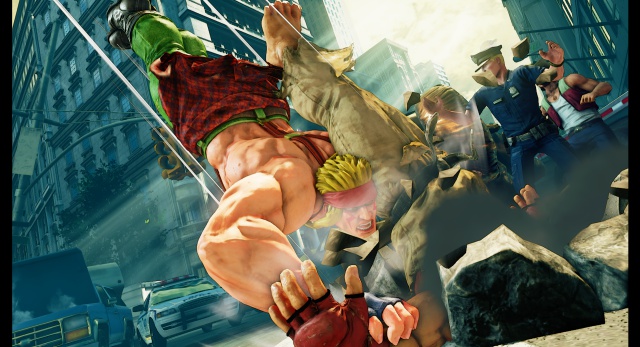 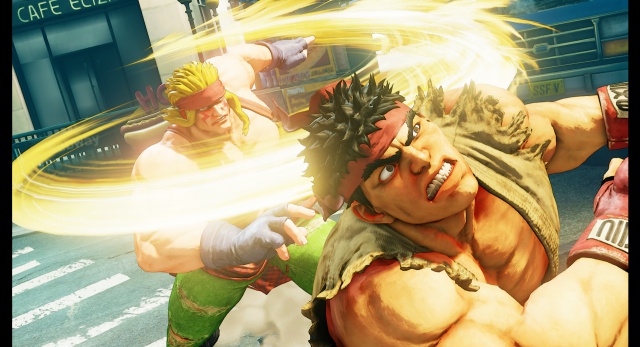