The Frontier mod for Fallout nears completion with new trailer

If the mods for Fallout 4 are no longer doing it for you, the team at Bethesda has a new one in the works called Fallout: The Frontier. While it’s only 74% complete at this stage, according to the title's F.A.Q page, enough groundwork has been laid for a trailer to be released.

The addition takes place in a post-apocalyptic Portland, Oregon, with a snow-filled environment now serving as the backdrop. It also draws from one of Fallout's older title's, New Vegas, with gamers capable of using their existing character from that game, should they still have it. 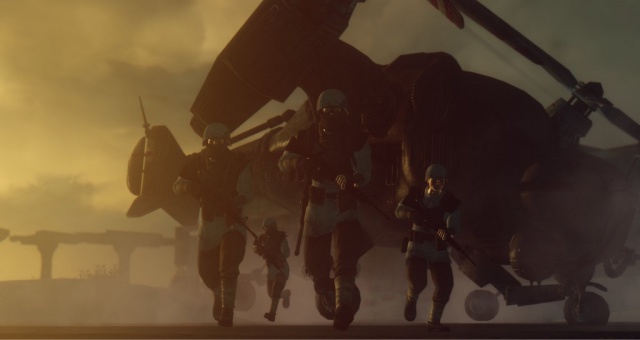 Along with a new setting, Bethesda is working hard on creatures, weapons and a storyline for this mod. Whether or not elements of Fallout 4, such as crafting will be added to the mix, remains to be seen.

While a release date has not been detailed at this stage, you can still check out the trailer below.