The PlayStation VR is arriving in October ($399 RRP in US), but publishers may not have the fully fledged version of their virtual reality games ready just yet. To fill the gap, Sony will be uploading a demo disc to the PlayStation Store for PSVR owners to get their hands on, come 13 October. There will, however, be different versions of the demo disc depending on the region. In Europe for example, the demo disc only has eight titles. The States and Canada have it far better better though, tripling the number with 18 playable demos available to gamers in North America. 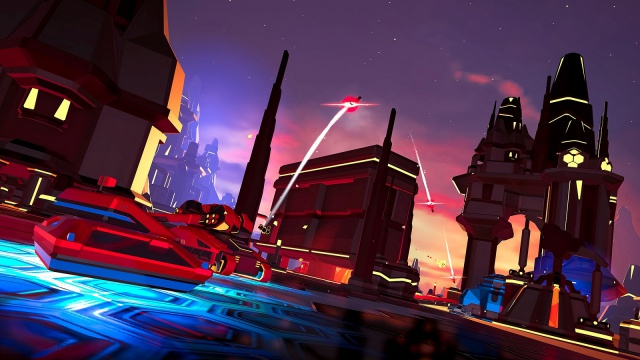 The list is quite impressive, and includes survival horror, space fighter and simulation titles:


As for what South African gamers will get for their demo disc, it will unfortunately be closer to the European lineup, which features DriveClub VR, PlayStation VR Worlds, RIGS Mechanised Combat League, Tumble VR, Battlezone, EVE: Valkyrie, Wayward Sky and Headmaster. Still, a number of solid VR titles to test out.