The past few years has seen the mid-range smartphone market become a tad bloated. Perhaps that is why we saw a few more flagship phones being touted by the mobile manufacturers. Despite the saturation, there were some standout offerings in the mid-range space.

Serving up solid designs, well specced components and good all-round performance, these are our picks for the Top 5 Mid-Range Smartphones of 2017.

The South Korean manufacturer opted for quality over quantity in 2017, only releasing a handful of devices locally. For the mid-range market this included the LG Q6, which serves as a budget version of the G6 which debuted at the beginning of the year. It's not a G6 mini or lite though, and only draws inspiration from that flagship device in look alone.

That said, the Q6 serves up a solid array of components and features for R6 000, with a bright and crisp 5.5" (2160x1080) display. Added to this is a great all-round 13 MP camera that performs well in a variety of conditions. The only shortcomings are a slightly underpowered processor and the omission of a USB Type-C port in favour of a micro USB one. 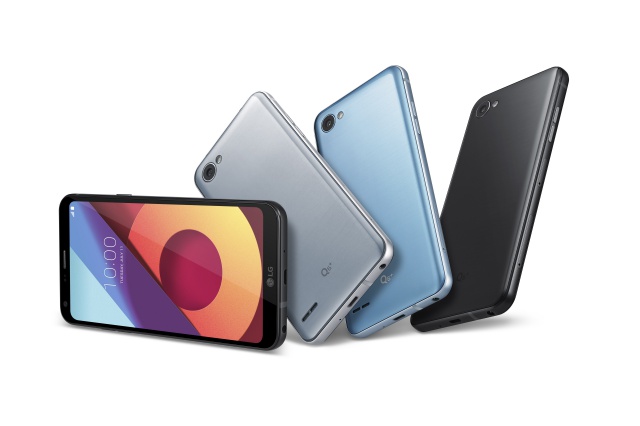 When it comes to mid-range devices, Sony knows what it is doing. The Japanese electronics giant’s Xperia lineup routinely features in our entry-level and mid-range lists, and this year the Xperia XA1 Ultra gets a shout out. It was unveiled at the beginning of 2017 alongside the noteworthy XZ Premium, which means it probably got overlooked by some.

We've chosen to highlight the XA1 Ultra for its display and camera performance, with an edge-to-edge 6.0" Full HD screen present and 23 MP camera on the rear. The latter is the same as seen in last year's Xperia XZ flagship, and like many of Sony's mobile cameras, punches above its weight.

It's a bit pricier than most on this list at R7 999, but is well specced enough to last users a good couple of years. 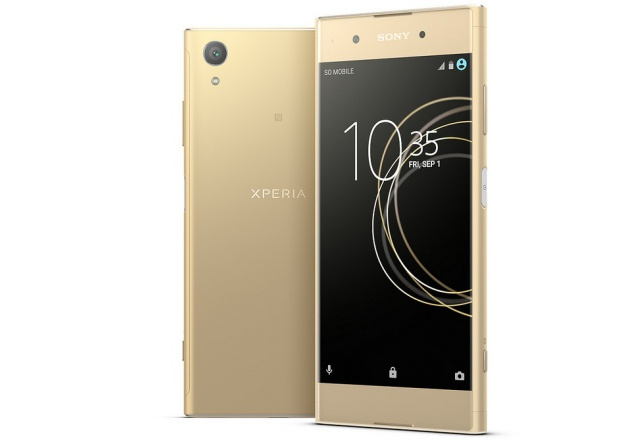 Sitting on the cusp of mid-range and flagship, is the Motorola Moto Z2 Play. It's also one of the few modular smartphones you'll still find on the market today. Costing R8 799, the Z2 Play is the most expensive on this list, and can balloon to more than R10k if you starting buying more than one Moto Mod. That's why it does not place higher on out ranking, but there is still plenty about the base model to keep consumers interested.

Fitted with a superbly vibrant 5.5" Full HD display, as well as a dual 12 MP rear camera setup, the Moto Z2 Play has all the hallmarks of a flagship device for slightly less financial output. Add to that a respectable Snapdragon 626 chipset and 4 GB of RAM, and the Z2 Play is more than capable of delivering a great mobile experience. 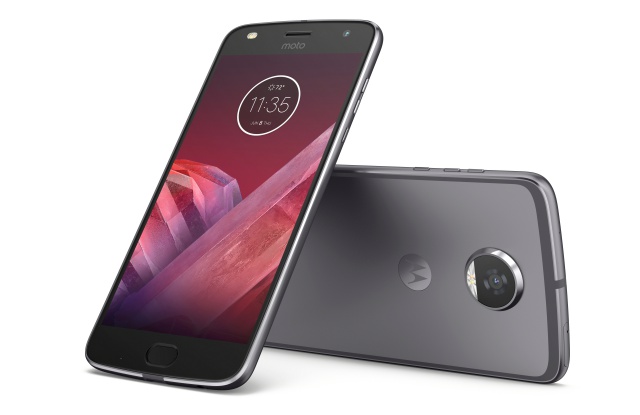 South Africans have a fondness for Huawei's Lite P series smartphones. It's part of the reason why the Chinese manufacturer's profile has risen of late, but as the company focuses more on its flagship offerings, one may have forgotten about the P10 Lite.

You do so at your own peril though, missing out on a great value for money device, especially when it costs under R4 000 (depending on retailer). It doesn't quite match up specs-wise with the P10 it's named after, but does boast a 5.2" Full HD screen, octa-core Kirin 658 processor and 12 MP shooter on the back. As such, the P10 Lite continues Huawei's tradition of noteworthy Lite devices. 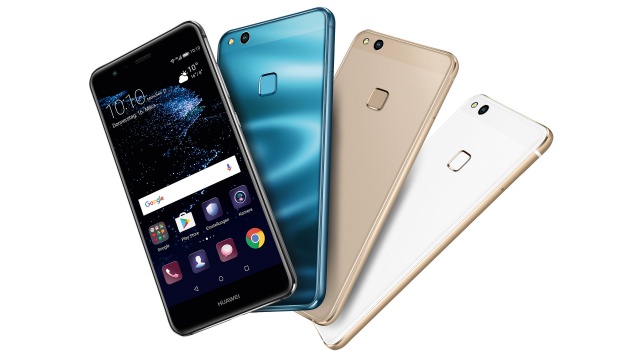 When Nokia Mobile entered its latest chapter earlier in the year, it was the new Nokia 3310 that led the charge. While it did the trick by tapping into nostalgia for local consumers, it was the Nokia 6 that was the standout offering from HMD Global at the time.

Despite being a mid-range device, it seems like all of Nokia Mobile's Scandinavian design efforts went into this offering, as we think it looks even better than the flagship Nokia 8. Along with being a headturner, the Nokia 6 features a vibrant 5.5" Full HD screen, 16 MP camera, Snapdragon 430 CPU and 3 GB of RAM, all costing an enticing R3 999.

It’s a well deserved top spot for Nokia, with the pure Android OS proving the right pick to get the company firmly back on track. 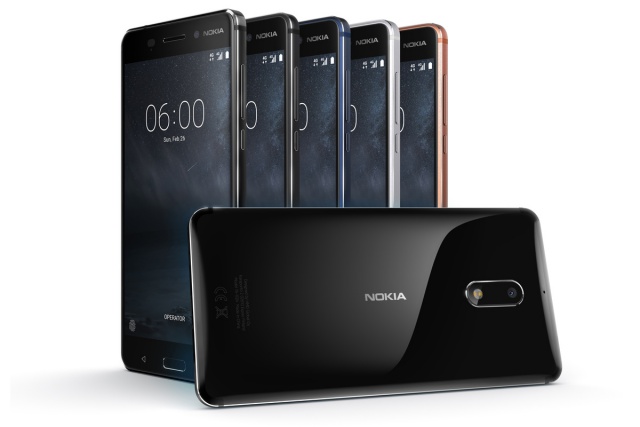