When showcasing its new wares at MWC earlier in the year, the Xperia XZ Premium attracted most of the attention. The Japanese smartphone maker also unveiled a device aimed at the upper mid-range market in the form of the Xperia XA 1 Ultra.

While this device does not sport the 960 fps slow-mo or 4K display of the XZ Premium, it does feature a few noteworthy elements. These primarily come in the guise of a edge-to-edge 6" display, as well as a solid array of specifications to deliver a device that savvy phone fiends overlook at their own peril. 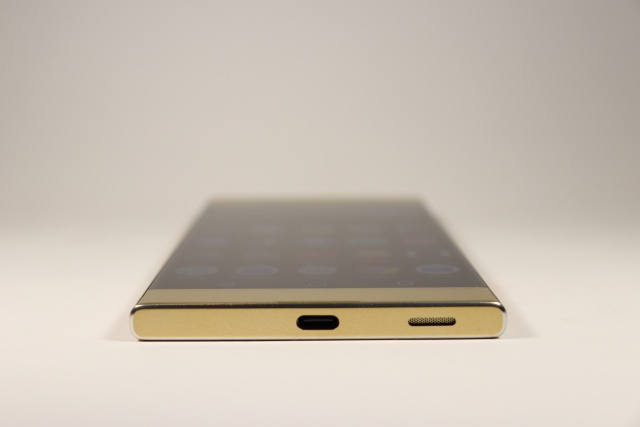 With edge-to-edge displays becoming a go-to feature for current smartphones, the XA1 Ultra comes well equipped with its 6" Full HD (1920x1080) version. It's not thoroughly modern though, like the Galaxy S8 or LG G6 for example, both of which have longer screens with 2:1 aspect ratios. Instead, the XA1 Ultra is wide, but perhaps not long enough to create the bezel-less illusion that those aforementioned flagships do.

All in all though, nothing is lost in the experience. In fact, because the XA1 Ultra has a bit of spare aluminium body at the top and bottom, it makes the large phone far easier to handle. As such, trying to pick up the phone and grip it on the sides, means you're far less likely to accidentally launch apps or press on-screen icons, which is something we encountered on the S8 and G6. 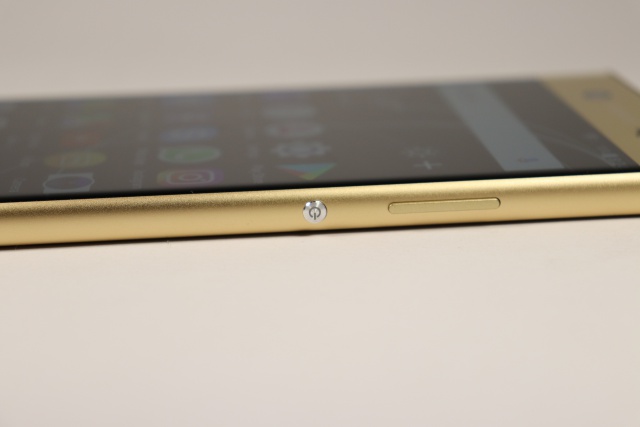 While the XA1 Ultra does not boast the screen quality of a flagship, it's more than able with 367 ppi pixel density on offer. Added to this is a great level of brightness, even at 50%, which yields a crisp and clear viewing experience for videos or games.

Sticking with the display, there's a bit of give and take. Yes, the 6" of screen affords users plenty of real estate to enjoy, but it also necessitates a large body to house it. More specifically the XA1 Ultra measures 79 mm wide, which can be cradled in one hand, but can make the use of a single thumb to type and navigate quite difficult.

In order to address this issue, Sony has integrated a single-handed mode that shrinks the display by about 20%. It's a solid enough solution, but can be a little finicky at times, especially when trying to switch back to the normal screen size. 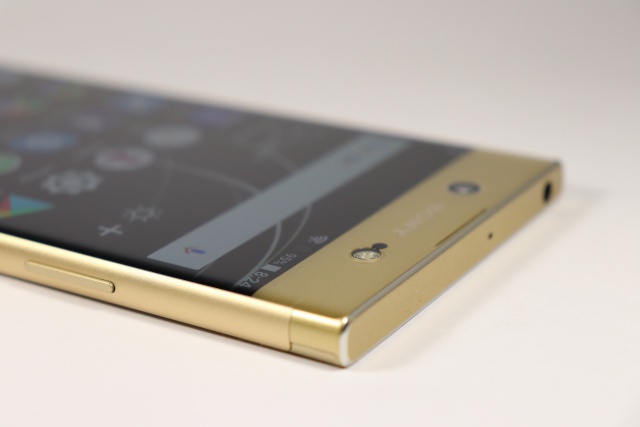 While the edge-to-edge display is the first thing to strike you about this phone, there are a few more elements of note. On the rear, Sony has opted for its 23 MP camera sensor. It's not quite as good as the triple-sensing version we saw on last year's Xperia XZ, but is a more than capable all round shooter, dealing solidly in low light and outdoor conditions. Our only problem was a slight blurriness when shooting in extremely bright environments. Other than that, the primary camera on offer is more than handy.

Shifting to the front facing one, a 16 MP option is available. It's a fair size larger, in terms of megapixels, than one normally gets on a upper mid-range device and features optical image stabilisation. The result are selfies that are more detailed and richer in quality than the ones that are delivered by other mid-range phones. For the selfie-obsessed then, the XA1 Ultra is well appointed. 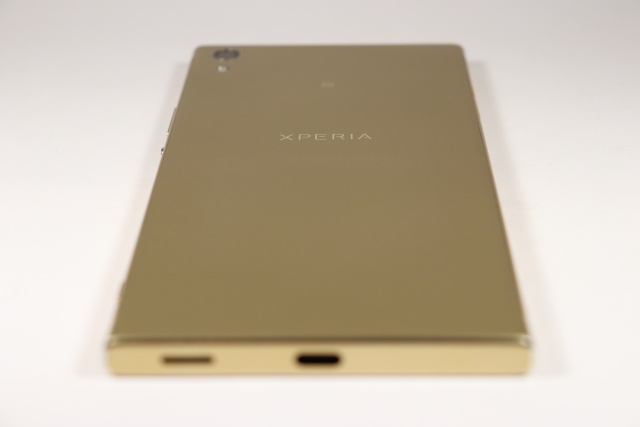 How about the specifications? Here, Sony has done a solid job too. To that end, an octa-core MediaTek Helio P10 is powering things. It's paired with a generous 4 GB RAM, as well as 32 GB of onboard storage (microSD slot for up to 256 GB). The result is a device that can cope with heavy multitasking and switching between apps, and one that benchmarks nicely. Regarding the latter, a score of 63 247 was recorded on AnTuTu (v6.2.7), which is a hair more than the Moto Z Play's 62 388 and just under the Huawei Nova's 64 219.

Another point worth noting is the battery onboard. Being such a large phone (we're trying to steer clear of the term phablet these days), the XA1 Ultra could have benefitted from a similarly sizeable lithium-ion unit. The 2700 mAh one on offer is by no means poor, giving users a full day from mixed use, but should you opt to push the brightness to 100%, it has a significant effect on battery life. As such, 3000 mAh option would have been nice. 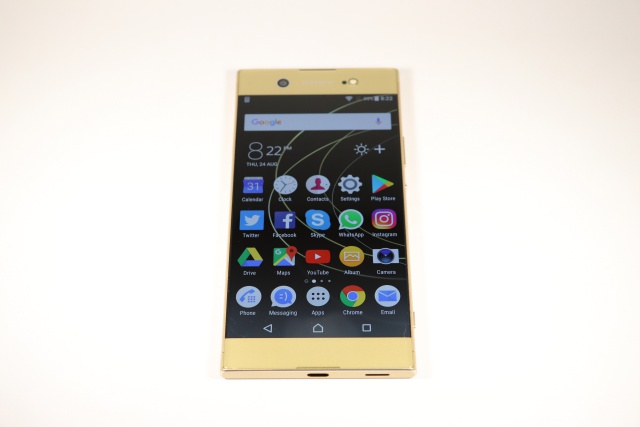 The XA1 Ultra (32 GB) will cost you around R8k depending on the retailer (spotted on Takealot for R7 999) here in South Africa. That's a tad expensive when it comes to the upper mid-range market, but for that price you'll get a screen that's on-trend, a solid camera and an array of specifications to ensure a bit of technological longevity for your purchase. Or more precisely, long enough to see you through your 24-month contract.

With flagship phones getting more expensive with each new release, turning to the upper mid-range market may be a sage choice. To that end, the Sony XA1 Ultra can prove more than good enough, with the only true flaw being a slightly bland design.