Perhaps the pinnacle for any aspiring car owner is a premium saloon, particularly German ones, with the BMW M5 and Mercedes-Benz S-Class proving iconic offerings locally. One need only not look at the Autobahn for a great Saloon, with British and Italian carmakers featuring luxurious vehicles in their own right. Here are five of the best that 2017 had to offer.

Volvo is a brand on the up. Not only is the Scandinavian carmaker making strides within the realm of self-driving cars, but they've been refining their premium saloons with each iteration. The latest Volvo S90 follows suit, featuring a grand long body and sleek profile, offering drivers a nice alternative to more brash or aggressive saloons like the Mercedes-Benz S-Class.

The top of the line offering is the T6 All-Wheel Drive option, boasting 235 kW and 400 Nm of torque from its supercharged and turbocharged engine. That combination means the sizeable S90 can reach 100 km/h from zero in a robust 5.9 seconds.

Designed for comfort over speed, despite proving relatively quick, the S90 will cost an estimated R880 000, and will likely prove an enticing option for drivers that want to get from A to B safely, rather just doing it quickly. 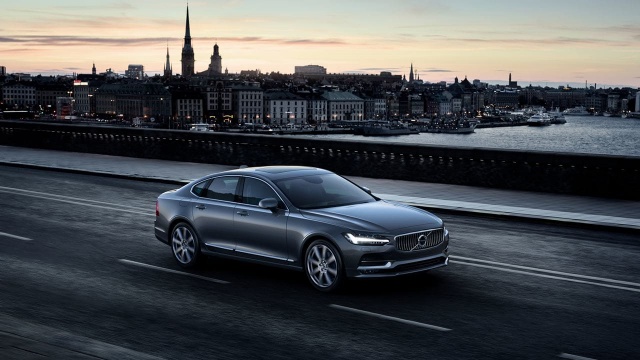 One of the more opinion-splitting cars on the road at the moment, the Porsche Panamera 4S (Executive) is a vehicle for those who want the speed of a Carrera, and the spaciousness of a saloon. Yes, its looks take a bit of time to warm up to, but once you're behind the wheel all the styling shortcomings are quickly forgotten.

While its performance cannot be overlooked, the price tag on this model of Panamera may scare some off, and is part of the reason why it does not sit higher, costing R1.87 million. 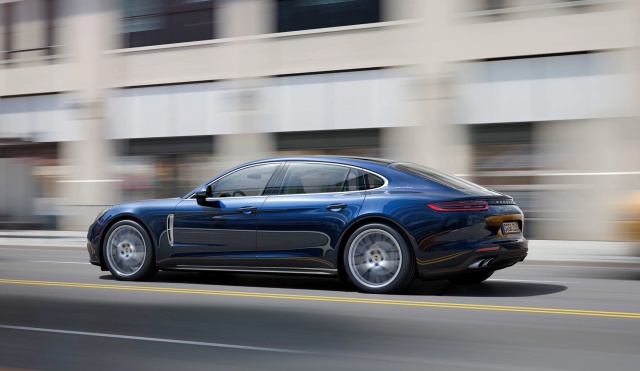 When picking one of BMW's saloons, it's easy to get drawn to the M5. We, however, have opted for the slightly less powerful 540i. Partly because it is the newest offering in the 5 series lineup, but also as it has some of the best tech that the Bavarian carmaker has at its disposal, outside of the hybrid i series.

Some of these include an Adaptive driving mode which continously shifts between the 540i's Eco Pro, Sport and Comfort modes to make the driving experience more efficient. Added to this is BMW's EfficientDynamics design, which has been put to use in the car's iconic kidney grille to increase the cooling air that enters the engine.

If, however, speed is a key consideration in your purchase, the 540i is not short changed in that regard, with a 0-100 km/h time of 5.1 seconds. All this will cost you a shade over R1 million. 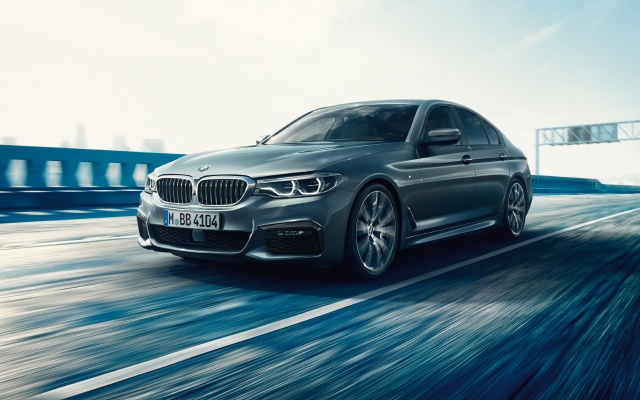 Whenever one talks about Italian cars, the word passion often finds itself in the mix. Even more so when an Alfa Romeo is the car in question. The Giulia Quadrifoglio somes up exactly why this brand of Italian car stokes such passion in drivers and onlookers alike.

Evocatively styled and featuring a performance to match, the Quadrifoglio will cost you roughly R1.5 million, which means passion is only half of the equation.

Offering a great natural soundtrack to drive to, the Quadrifoglio is powered by a 2.9 litre V6 biturbo engine, which musters a mammoth 375 kW of power. Add to that the iconic four leaf clover badge that appears on the sides, and you'll know that this is not a regular Alfa. 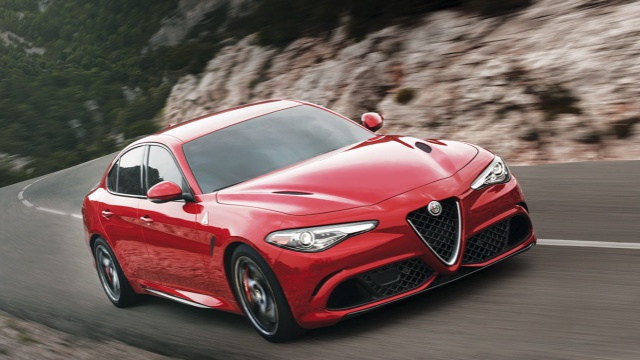 As for the best saloon of 2017. That honour needs to go to the Jaguar XE, and in particular the S model which starts at R994 700. One may be inclined to opt for the lesser priced Portfolio or Prestige versions, but if you've ever heard the XE S in action, you won’t want to hear another engine ever again.

Deep and bellowong like many of Jaguar's current sports models, the XE S might look straight laced, but is sounds anything but. It's not just a big talker either, with its 2.0 litre 280 kW engine and 450 Nm of torque yielding a 0-100 km/h time of 5.0 seconds, and top speed of 250 km/h to boot.

Along with featuring a powerful engine at its core, Jaguar has also introduced new driving tech to improve performance on the track too. As such the XE S has Torque Vectoring and All Surface Progress Control, to ensure all four wheels provide maximum grip in a variety of conditions.

An all-round performer, the Jaguar XE S has been the standout saloon of 2017. 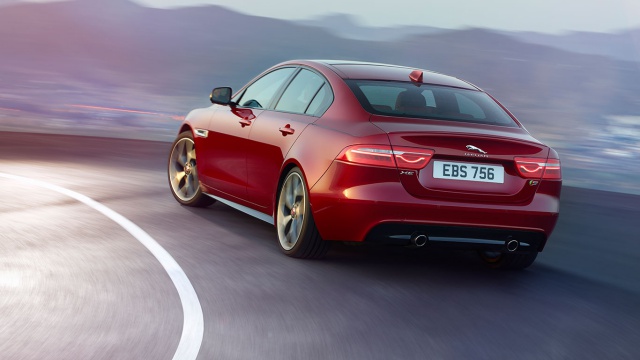