If you're on a budget, there are plenty of options out there in the entry-level smartphone market. Not all devices are created equal though, with only a handful of manufacturers getting the mix of components, design and price just right. These are the five entry-level smartphones (sub R4k, since the rand/dollar is not that great anymore) that surprised and impressed us most during 2016. 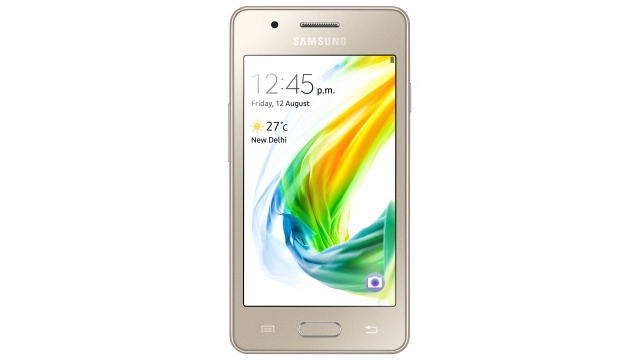 Don't let the South Korean manufacturer's recent battery issues with the Galaxy Note 7 mislead, Samsung still make solid devices. Case in point, the Samsung Z2, which is a Tizen OS-powered (v2.4) offering that will cost you R1 100 depending on the retailer. For that price, you get a relatively decent amount of tech.

Up front there's a 4" TFT display (480x800) with a Spreadtrum SC9830 quad-core 1.5 GHz processor and 1 GB of RAM to do the heavy lifting. Added to this is 8 GB of onboard storage, which will get used up fairly quickly if you put the 5 MP camera on the rear to regular use. Luckily, the microSD slot can cater for up to 200 GB extra memory.

The Z2 kicks off our list because it's a great option for those wishing to make the move from feature phone to smartphone, but who aren't looking to spend more than R1 500. Tizen though might not be the most appealing OS available. 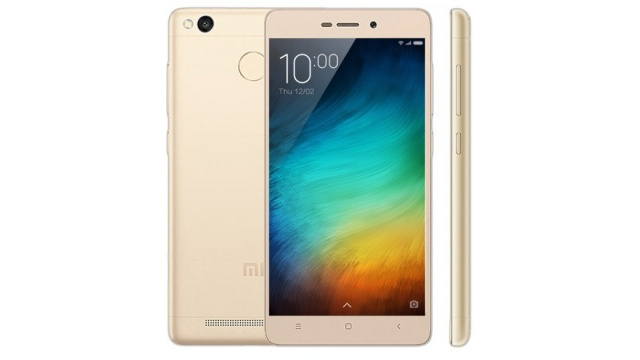 Next up is Chinese manufacturer Xiaomi, which has surprised us on a number of occasions for its value for money smartphones. The Xiaomi Redmi 3S (16 GB) is no different, serving up a 5" HD (1280x720) display, LTE connectivity and dual SIM all for a recommended price tag of R2 599.

As the name indicates, this model is limited to 16 GB of storage onboard, with the aforementioned dual SIM working as an extra microSD slot for an additional 128 GB. There's also 3 GB of RAM and a hexa-core Qualcomm Snapdragon 616 processor taking care of the multitasking. One thing worth noting, however, is that the Redmi 3S (16 GB) is only available in gold.

That's a small consideration though, as the rest of the 3S (16 GB) allows this device to walk the fine line between entry-level and mid-range for less than R3K. 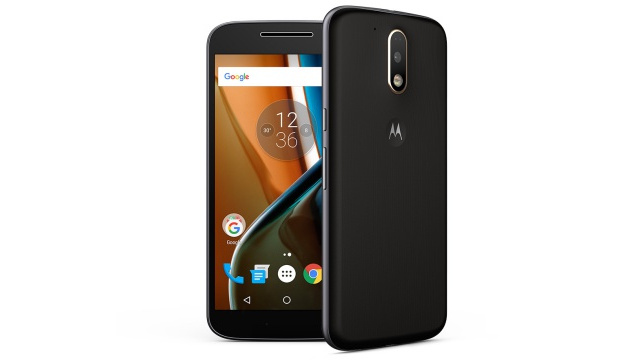 The Moto G is a perennial feature on entry-level or budget Top 5's over the past few years. Previously, the Moto-branded devices were limited in terms of their local availability, with only the recently shut down Orange online store stocking them. Lenovo, however, has brought Moto back, and the fourth gen Moto G will likely be their entry-level device of choice.

The Moto G (4th Gen) is one of the more pricey options on this list at R3 700, but given its premium feeling design and well specced camera, it's a fair trade off. 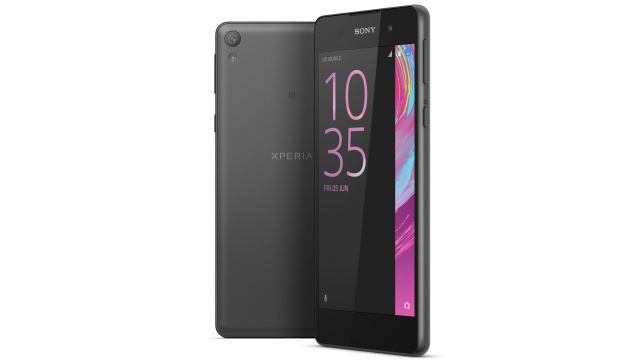 Another mainstay on our entry-level list in recent years has been Sony's Xperia E models. This time round, the latest Xperia E5 makes the cut, with it ticking all the necessary boxes for a entry-level smartphone. Like the Moto G, the E5 sports a 13 MP camera on the rear which performs well considering it's on an entry-level phone.

There's also a 5" HD display (720x1280) up front with a 2300 mAh battery that the Japanese manufacturer has coaxed into delivering two days life under mixed use. The only reason why this device does not find itself perched atop our list is the price - R3 999. The most expensive device found here, the specs to price ratio means it loses top spot. 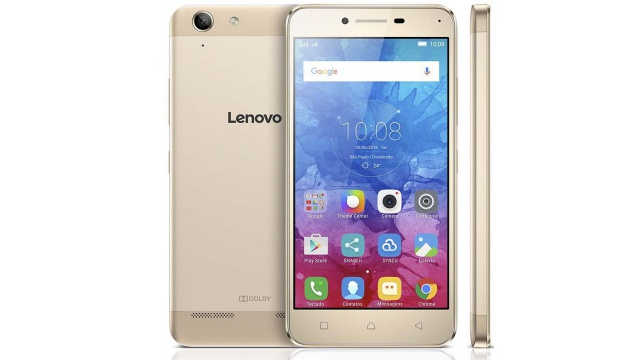 It's a lesser-spotted Lenovo device that takes top honours for entry-level devices in 2016. The Lenovo K5 may have sneaked past many consumer's radars as it was mainly available through the online Orange store at the time, but with Lenovo’s smartphones now here to stay, it is well worth considering for cost-savvy users.

For a little under R3 000, R2 700 to be more precise, the K5 has an enticing mix of display and camera on offer. The former may be a 5" HD version like many of the phones on this list, but Lenovo has managed to ensure this one is bright and crisp in a number of scenarios. The 13 MP camera on offer is equally impressive, producing great images while shooting both indoors and outdoors.

What truly makes the K5 stand out though, is that its design feels far more premium than the other entry-level devices listed here, something that's fairly difficult to pull off given its generous use of plastic.