Ready Player One for VR?
0
comments

Addressing cybersecurity and climate change for a ...
0
comments

For some time, phablets have always been distinguished from their smartphone counterparts based on screen real estate. That line has been blurred substantially in 2016, with manufacturers focusing on bettering the overall user experience.  With the throne left vacant by the Galaxy Note 7's recall, all we can say is “The King is dead. Long live the King.” 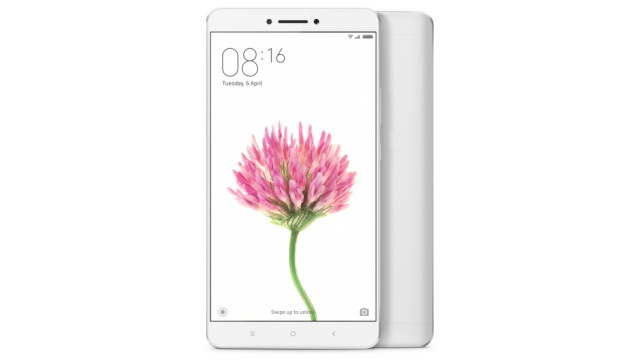 We kick off our Top 5 with the biggest smartphone in the list, the massive 6.44" Xiaomi Mi Max. The Chinese manufacturer's device is larger than most, and teeters rather precariously to tablet dimensions. While some may find its size a tad unwieldy, others will enjoy the generous amount of real estate on offer. In particular, watching videos and playing games are well suited to the Mi Max's Full HD 6.44" screen (1920x1080).

Big on the outside, it's also packing a fair bit internally. The most notable of all these is a 4850 mAh battery that allows it to last a full two days. Added to this is a Qualcomm Snapdragon 650 hexa-core processor and 3 GB of RAM, which delivers a similar benchmark performance to the far more expensive Huawei Mate 8.

If size is a draw card, and the Mi Max's generous R4 700 price tag piques your interest, it's a phablet that can deliver the goods. 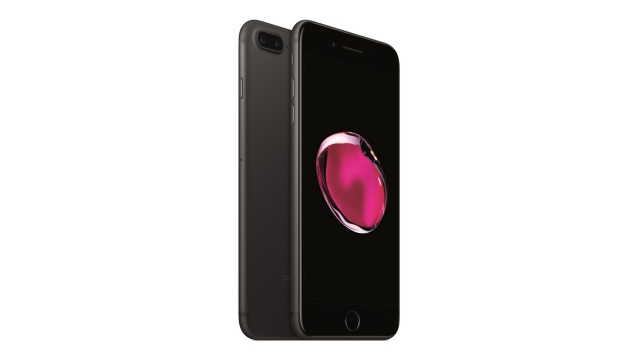 One of the most talked about pieces of consumer tech in 2016 prior to its unveiling in September, the iPhone 7 Plus is another solid offering from the Cupertino-based company. The larger of the iPhone 7 models, the Plus measures 5.5" and arguably sports the more enviable specs of the two.

While both devices feature a new quad-core A10 Fusion CPU internally, the camera setup is what separates the Plus from the standard iPhone 7. The former has a dual lens on its back, with the 12 MP iSight camera serving up a wide-angle and an optical 2x zoom. It certainly livens up the photography space, and we can only hope Apple pass it along to the Plus’ smaller brother on the next iteration.

With cameras now a significant consideration when picking your mobile device, the iPhone 7 Plus is one of the best in 2016 for R15 499 (32 GB). 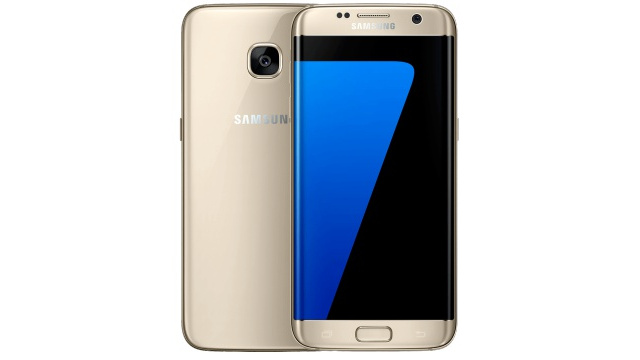 Last year, Samsung impressed immensely with its redesigned and more premium feeling Galaxy S6 and S6 edge. This year's iteration kept a similar design, but refined several elements to showcase a more polished pair of devices. Of the two, the Galaxy S7 edge is certainly the more handsome, with its dramatic curved edges, glass and aluminium combination and highly specced components making for a great phablet.

Like its predecessor, the S7 edge features one of the best cameras and processors one can get. The former is a 12 MP camera that includes smart OIS (Optical Image Stabilisation) to aid in capturing great photos. The display too, is superb, with the 5.5" screen producing a sumptuous 2560x1440 resolution allowing for a 534 ppi pixel density.

At R15 000 (32 GB), the Galaxy S7 edge is on the pricey side, but few phablets are as premium in look and performance as this one. 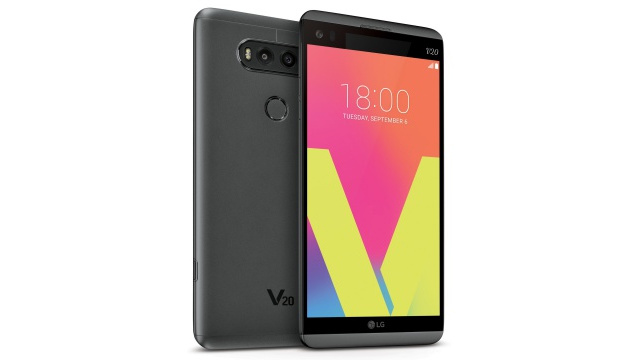 Red hot in the specs department, the LG V20 was our surprise package of the year. Not only does its 5.7” (513 ppi) screen offer a lot of real-estate to work with, but its quad-core Qualcomm MSM8996 Snapdragon 820 clocked the best Antutu score of the year. An ever useful, always-on ‘second screen’ on top is a great addition, while the V20 also incorporates the dual lens setup of the G5 that includes a just-right-for-the-holidays wide-angle lens.

Look, it might not be as stylish as the S7 edge, while we weren’t too impressed with the battery life either, but the V20 should be top of list if you consider yourself an Android power user. 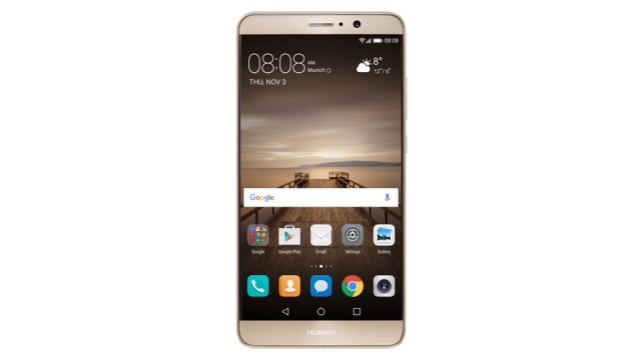 Huawei has been eyeing a seat at the top manufacturer's table for quite some time now. Each year, they've impressed us with the effort put into their flagship devices, and the Huawei Mate 9 may be the company's best effort to date. At 5.9", this phablet is not on the small side, but still fits relatively well in hand.

In terms of design, not much has changed when you compare this new model to its predecessor. Instead, the focus for Huawei has been on components, with the camera and processor receiving the biggest bump. As far as the former is concerned, Huawei has tapped its camera partner Leica to integrate a second-gen dual lens that yields the best performance we've had to date.

On the processor side, there's an octa-core HiSilicon Kirin 960 processor doing the hard work, but unlike previous Huawei flagships, the Mate 9 benchmarks as well as it performs, bested only by the LG G5, Samsung Galaxy S7 edge and LG V20.

While the Huawei Mate 9 is not officially available in SA yet, arriving early next year, right now it tops our list as the best phablet you can get.