We were happily greeted by news from the Hollywood Reporter this morning that the upcoming Tron 3 film will see two of the main actors and the director from Tron: Legacy reprise their roles. The actors in question are Olivia Wilde (Quorra) and Garrett Hedlund (Sam Flynn), both of whom will be directed by Joseph Kosinski, whose other credits since Legacy include Tom Cruise's Oblivion. 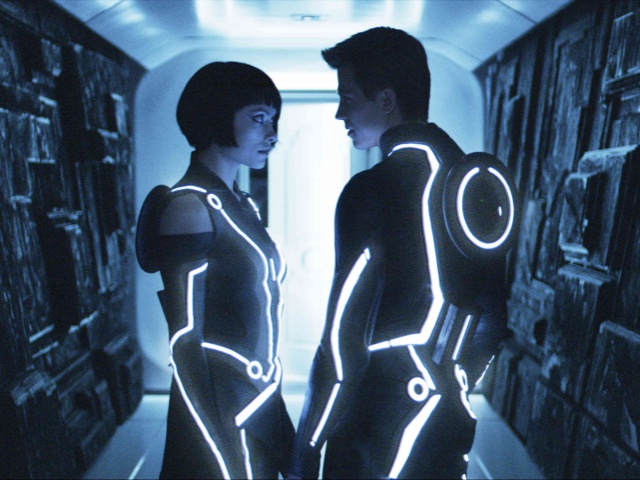 The Cruise film did not receive the attention that studios execs might of liked, but the look and feel was very similar to that of Legacy. It also used the design talents of Daniel Simon, who also pulled duty on the digital world of the grid in Tron: Legacy. It is unconfirmed whether or not his stylistic talents have been called for the upcoming Tron flick, but we hope he does, as the world he helped to create was particularly stunning.

Also churning around the rumour mill is the inclusion of Jeff Bridges (Kevin Flynn), who died in the previous film, but the "Dude" would certainly be a welcome return in our books. Speaking of which, Daft Punk is another creative element we'd love to see for Tron 3, as their score for Legacy was absolutely perfect. 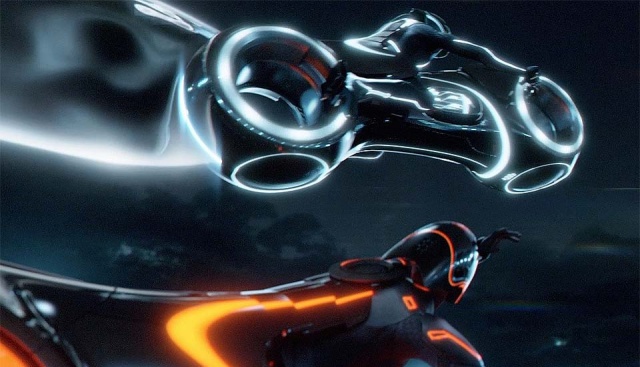 For now though, the only confirmed news is that Kosinski, Wilde and Hedlund are all on board, with a proposed late-2016 release date. We can only hope that this time round, production is not hampered as it was with Legacy, which in our opinion heavily impacted its showing in cinemas.