Lenovo recently launched the Moto Z in South Africa, and while the device is a premium offering in its own right, it is the Moto Mods that are going to set it apart. The Moto Mods, which attach to the back of the Moto Z via a series of magnetic smart pins, will be landing in SA on 1 November, the same day as the new flagship smartphone.

To get a better understanding of what each of the four Moto Mods is boasting, we've unpacked their features below.

Lenovo has partnered with Swedish camera maker Hasselblad for this particularly enviable Mod. The True Zoom features a 12 MP BSI CMOS sensor and is capable of serving either 10x optical or 4x digital zoom. It also integrates a f3.5-6.5 aperture and Xenon flash, as well as the ability to record Full HD (1080p) at 30 fps.

There are also two mics onboard which could make it equally adept for vloggers or live streamers, along with being a high powered smartphone camera in its own right. Unfortunately, unlike a couple other Mods, it draws power from the Moto Z to operate. The Hasselblad True Zoom is expected to retail for an estimated R4 299 says Lenovo.

What might be a niche Mod, the Insta-Share projector is designed to make sharing content a more engaging process, according to Lenovo. It's packing a DLP (Digital Light Processing) projector within its 125 g body and serves up a 480p resolution image (854x480). Added to this is a throw ratio of 1:2 and contrast ratio of 400:1, with brightness measured at 50 lumens and projection size of up to 70" (177.8 cm).

The Insta-Share is also fitted with a 1100 mAh battery that yields an estimated 60 minutes of projection time, with a USB Type C port to charge it back up again. This offering is the most expensive of all four Mods, and will retail on the region of R4 699. 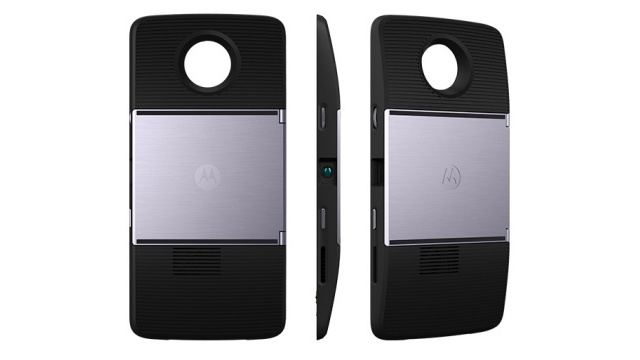 The JBL SoundBoost is one of the more straightforward Mods Lenovo is bringing to SA. It weighs 145 g and serves up to two 27 mm wide speakers for stereo sound and 6 W in total. According to Lenovo is operates within a frequency range of 200 Hz to 20 KHz, and registers a loudness as high as 20 dBSPL (decibels of sound pressure level) from about half a metre away. It's also packing a handy 10 hours of battery life from its 1000 mAh lithium-ion built-in unit and uses a USB Type C port for charging. The JBL SoundBoost is expected to sell for R1 699. 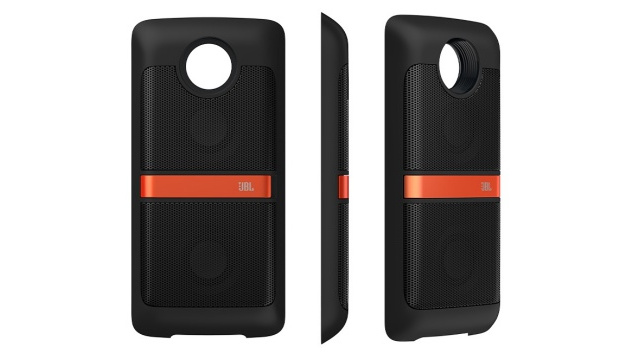 Last but not least is the Incipio Power pack. Much like the JBL SoundBoost, it performs as advertised on the box, serving up an additional 22 hours of life depending on use from its 2200 mAh battery. It comes in both wired and wireless charging versions, but it's unclear if Lenovo is bringing both options to South Africa. The wired version, however, uses a USB Type C port, and delivers between 4 W to 6 W to the Moto Z. The Power Pack will cost users an estimated R1 199 come 1 November. 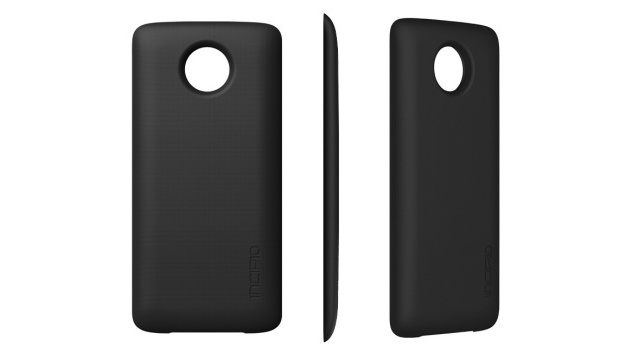 Along with bringing the Mods to our shores, Lenovo has also opened up the company's developer ecosystem to the country. As such, developer kits will be available to South Africans, and countries on the continent where the Lenovo Moto brand has been launched.

The company has also stated that it will assist developers, should their ideas pass certification, by connecting them with its relevant partners, if they require help rolling out or completing their Mod idea.