So D-Day has arrived for Microsoft and its new Windows 10 OS. Back in January 2015, we first saw glimpses of what this operating system had to offer, along with some of the key changes that Microsoft had made. These included the return of the start button, a scaling down of the live tile setup from Windows 8, and a newly minted web browser for users to get stuck into.

At the beginning of June this year, Microsoft made the announcement that it would be rolling the OS out to users worldwide from July 29th. That only gave the Redmond-based company a little under two months to iron out all the kinks and bugs. That may not seem like a lot of time, but true to its word, now 190 countries across the globe will be receiving their free upgrade to Windows 10. 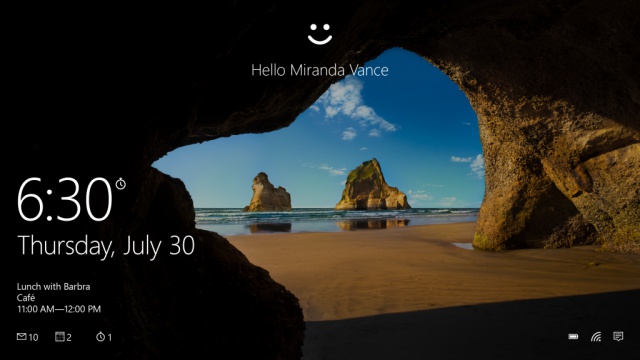 Now your ears probably pricked up when you heard the free part of the previous sentence. From virtually day one of Windows 10's announcement, Microsoft has said that a free upgrade will be available to all genuine Windows 7, 8 and 8.1 licence holders. That free status will last for twelve months, after which users will have to begin paying. The set amount for each country will differ based on exchange rates, according to Microsoft, but the company has recommended it to have the same retail price as Windows 8.1 did.

Although Microsoft has not fully detailed the reasoning behind its free upgrade strategy, a large portion of it has to do with the lacklustre reception of Windows 8 back in 2012 in our opinion. Microsoft has also publicly stated its goal of reaching one billion Windows 10 users over the next two years, and making an upgrade to it free for the first year will undoubtedly help in that regard.

For those interested in upgrading. If you haven't already noticed the upgrade alert on your desktop's taskbar already, clicking on it will place you in line for the free upgrade, provided your license is genuine of course. As far as when you'll receive it after clicking, for now, the Windows Insider program users, of which there are an estimated 5 million will be the first to receive the update over the next two days. 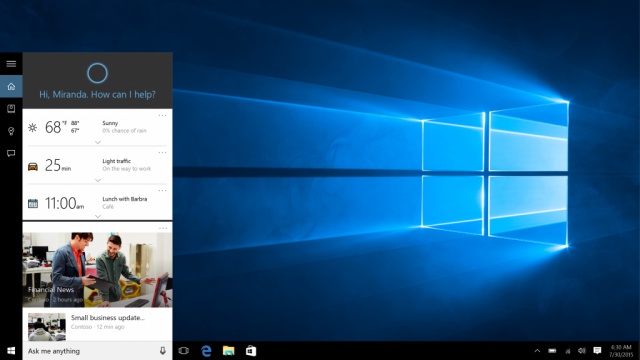 Microsoft has cited the Insider Program as a major part of Windows 10's development, as users gave critiques, as well as recommendations for the OS, so naturally Microsoft wants to do right by them. After the Insider Program, users who clicked on the upgrade between now and 1 June will receive the upgrade, followed by users who have clicked on it post 28 July. As such, Microsoft estimates that most upgrades across all 190 countries will be completed within the next two weeks.

In South Africa's case, our local Microsoft division is hosting a launch event this evening, where all the new features of Windows 10 will be detailed in full. To stay up to date, follow @TechSmartMag, as we were lucky enough to crack a nod to tonight's event.