Android Apps of the month - November 2012

Going on holiday to a French, Italian or Spanish speaking country, but do not quite have the local lingo down? World Lens can assist, since this augmented reality app enables users to point their smartphone’s camera at a sign or restaurant menu for instance and have those printed words instantly translated into Her Majesty’s English.You can buy it for R43 from Google Play which includes one in-app language. 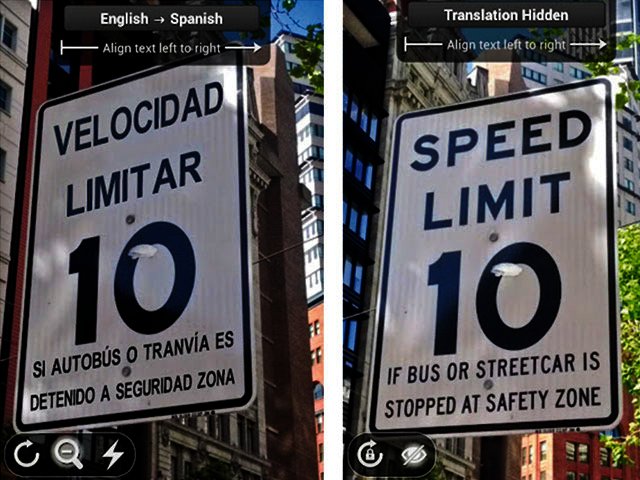 Within Jaws Revenge you assume control of the Great White shark that terrorised Amity Island in Steven Spielberg’s classic horror movie. There are 40 levels to sink your mobile gaming teeth into, each sporting an all-you-can-eat seafood buffet consisting largely of unsuspecting swimmers, flocks of seagulls, windsurfers, as well as fishing boats. As you progress you can add to Jaws’ abilities, building an unstoppable killing machine in the process. 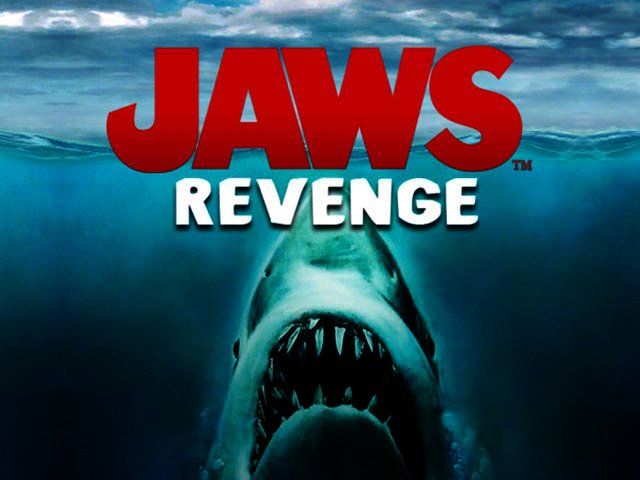 Instant messaging (IM) apps have eaten into the market share of SMS/MMS of late, but this free app seeks to make SMS/MMS messaging appealing again by bringing a lot more features to the standard Android SMS/MMS messaging interface. These include group messaging, inserting voice notes and attachments, password protection for all or selected messages, as well as an integrated blacklist function to block spammers. Now if it could only make SMSs or MMSs cheaper... 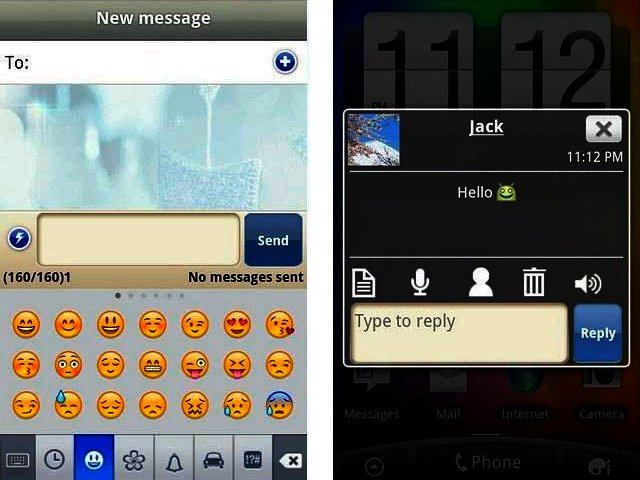 Need a quicker way to access a particular homescreen? Simply perform a pinch-to-zoom on any homescreen and you will be taken to a fly-over view of all your Android smartphone’s multiple homescreens. This enables quick access, or if you click and drag on any of these, move it in a different order, or, in the case of some smartphones, dump it in the trashcan to be deleted.