German sports car maker, Porsche, pulled the eco wraps off its newest green sports car concept – the Panamera Sport Turismo plug-in hybrid – during the 2012 Paris Motor Show last month. Within a e-hybrid vehicle, the electric motor is used whilst the car is driving at slow speeds with the petrol engine taking over when the electric motor’s battery is running flat or at high speeds.

This vehicle can be driven with only the 70 kW electric motor in operation for a distance of 30 km at speeds of up to 130 km/h. If this is a little too slow for you, the driver can also call upon the electric motor’s supercharged V6 petrol engine counterpart that delivers an additional 245 kW. Their combined power will rocket you to 100 km/h in less than six seconds, whilst combined fuel consumption remains blissfully low at less than 3.5 litres per 100 km. Porsche has not revealed when or even if this concept car will be going into production. 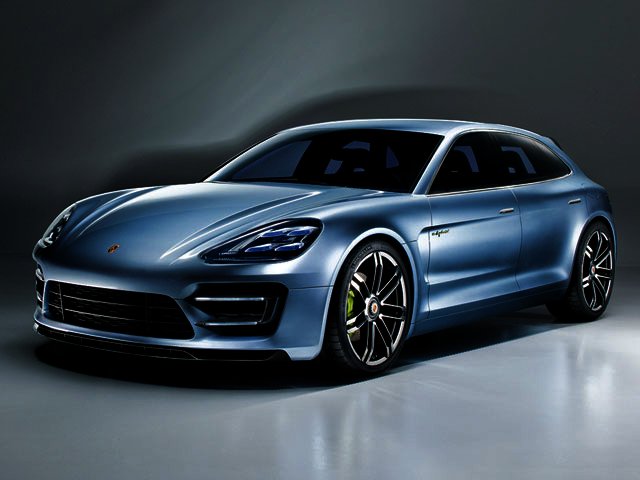 This panel is only able to deliver a solar power conversion efficiency rate of just under 7%, which does not compare very favourably to conventional commercial solar panels that produce a conversion efficiency rate of up to 20%. However, see-through panels do hold a number of advantages over conventional solar panels. These include being able to generate electricity whilst allowing light into a room and acting as a heat shield. 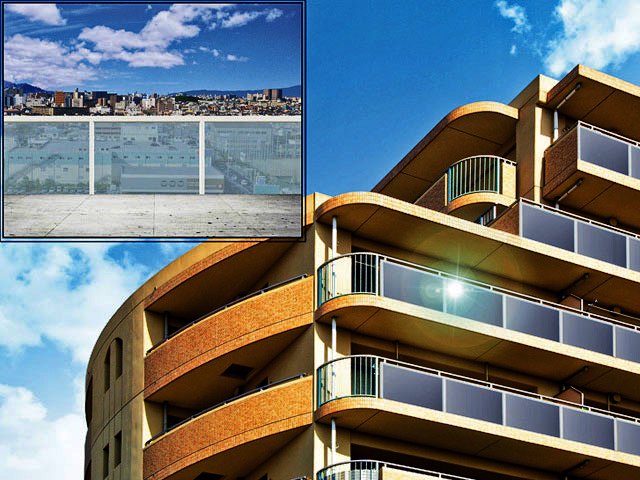 Google’s Oklahoma data center to make use of wind power

Web search giant, Google, has signed a renewable energy deal with the Grand River Dam Authority (GRDA), which will see the GRDA supplying 48 megawatts (MW) of wind energy to the firm’s Oklahoma data center. The wind power will be delivered later this year from the Canadian Hills Wind Project in Oklahoma.

Around 48 MW clean energy is enough to power a small city, according to Greenpeace who calls this move by Google one of the most forward-thinking by a firm and one that shows what can be accomplished when companies are serious about powering their operations via clean energy. According to Greenpeace, Google currently makes use of a local electricity mix of more than 50% coal power to power its Oklahoma data centre, which is one of the main facilities the company uses to deliver its services such as Gmail, Google Drive and search results. 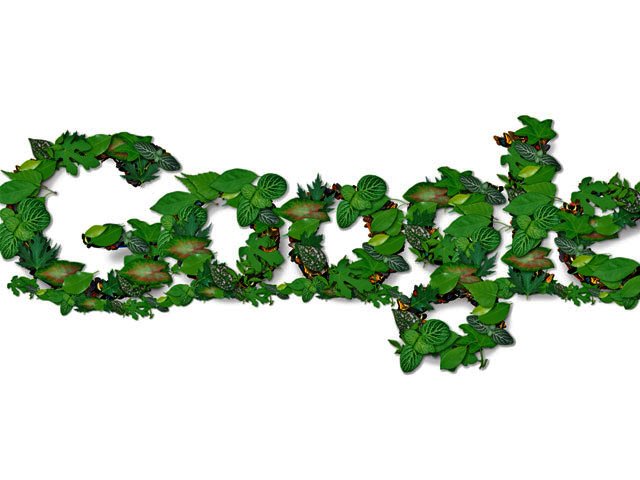 If your office provides disposable cups for beverages, eliminate the need for them by bringing in extra glasses and mugs from home. Post a note in the lunch/break room requesting that your coworkers do the same. Keep the mugs in the lunchroom for anyone to use. Taken from 23 tips for earth-friendly living, available at bit.ly/23greenliving.