After months of sneak peaks, detail leaks and news of price confirmations, the Wii U has finally received its local release. It is available as of today, along with a strong lineup of no fewer than seventeen titles from which to choose.

Players must first decide between a Basic Pack or a Premium Pack. In a nutshell, the Wii U Basic Pack consists of a white Wii U console with 8 GB internal storage and a Wii U GamePad, and has a recommended retail price of R4 000. On the other hand, the Wii U Premium Pack consists of a black Wii U console and Wii U GamePad, 32 GB of internal storage and Nintendo Land, going for R4 600.

Survival horror fans could alternatively opt for the limited edition ZombiU Wii U Premium Pack. This will similarly contain a black Wii U console and Wii U GamePad and Pro Controller, along with the game, selling at R5 000.

The full launch day game list is as follows: 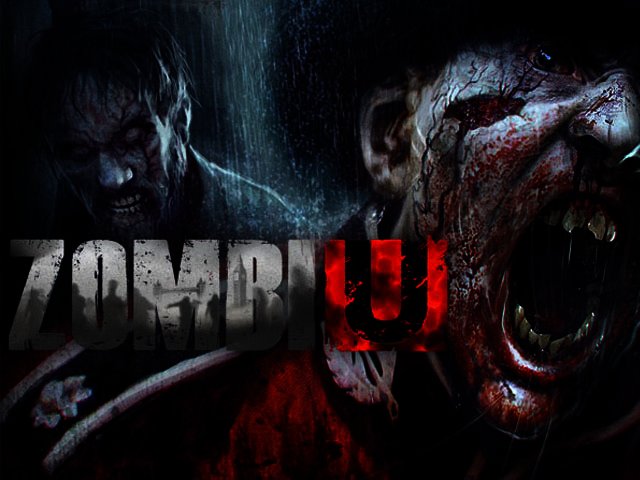 It’s always heartening to see new intellectual property (IP) succeed, as Dishonored so clearly has judging by the stellar reviews the game has received since its launch. So it does not come as a surprise then that Bethesda has confirmed that it will be a new franchise in the developer’s stable, which means that Dishonored 2, at least, is likely.

In an interview with Destructoid, Bethesda’s head of public relations Pete Hines is quoted as commenting that Dishonored had exceeded the publisher’s sales expectations, commenting that this was “particularly cool considering it’s new IP facing a host of well-established franchises this quarter” – not the least of which included Call of Duty: Black Ops 2 and Halo 4.

However, the long term continuation of the franchise is not the only piece of good news for fans of the game. Players can also look forward to the first piece of downloadable content  (DLC), in the form of Dunwall City Trials, which will consist of ten challenge maps that will test player’s mastery of the game’s combat, stealth and agility mechanics.

The DLC is set for release on Xbox Live, the PlayStation Network and for the PC version of the game on the 11th of December.

As anticipation builds for the upcoming fighting game, Injustice: Gods Among Us, NetherRealm Studios (the studio behind the Mortal Kombat series) declassified the name of the latest superhero to join the title’s cast of illustrious fighters.

DC Comics’ mercenary, assassin, and supervillain Deathstroke will be available on the fighter roster when the game is released next year for the Xbox 360, PlayStation 3 and Nintendo Wii U. Watch him stab, shoot, as well as slice and dice his opponents in the trailer posted below.

Painful Memories DLC on the way for Max Payne 3

Third-person shooter fans who are still looking to fill their foes full of lead within Max Payne 3 can take note of a new DLC pack entitled, Painful Memories, which is coming next month. This pack will make four new maps available within the game’s multiplayer mode, when it is released on 4 December for 800 Microsoft Points on Xbox LIVE and around R90 on the PlayStation Network and PC (but free for Rockstar Pass owners).

Gamers will get to revisit the subway from the original Max Payne game within the new Roscoe Street Subway map. In addition, they will also get to flashback to the dingy watering hole at Marty’s Bar; open fire on the posh Branco family yacht within Shoot First; and wage Gang Wars at Canal De Panamá.

Beyond the new maps, the Painful Memories DLC Pack also offers the IMG 5.56- as well as the UAR-21 assault rifles, and the Hangover Burst that causes enemies to respawn with blurred vision, reduced stamina and health. 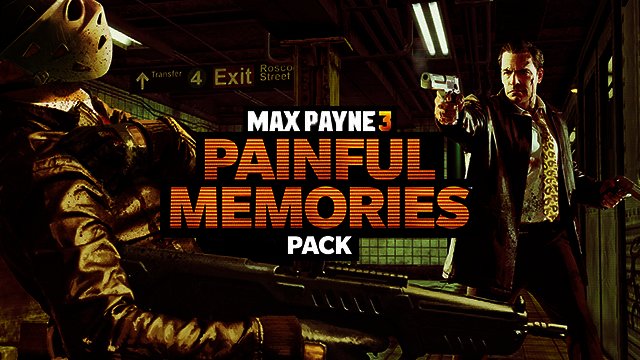 A blurring of the lines between film and game

If like us, you are itching to hear the ping of the radar, informing you of the nearby location of a  Xenomorph, then you’ll be happy to view the latest trailer (posted below) in the Aliens: Colonial Marines from concept to game video series.

The video, entitled Hadley’s Hope, reveals the exterior of the base named after the leader of the colony, Curtis Hadley. This is the same base Ellen Ripley and co explore within Aliens and players will be able to follow in her footsteps when the game is released during February 2013 for the PS3, Xbox 360 and Windows PC.
Bungie’s Destiny is leaked

Wondering what Bungie (famous for their involvement in the Halo franchise) is up to these days? Well, according to recent leaks of some story details and tantalising concept art images, its focus is on a new title, Destiny,

According to a document given to IGN, the game’s story begins seven hundred years in the future, in the Last City on Earth, in a Solar System littered with the ruins of man’s Golden Age.

The document goes on to elaborate that “a massive, mysterious alien ship hangs overhead like a second Moon. No one knows where it came from or what it’s here for, but only that it’s our protector. Meanwhile, strange, alien monsters creep in from the edge of the universe, determined to take Earth and the Last City. We are young ‘knights’ tasked with defending the remains of humanity, discovering the source of these monsters and – eventually – overcoming it.”

According to PlayStation Lifestyle, while the game will purportedly be a timed exclusive for the Xbox 360, it will also be made available on the PS3.

Bungie’s reaction to the leak, rather than fury or dismay, was friendly and inviting, as the company stated: “We’re not quite ready to take the wraps off our next universe, but in light of recent events we thought we’d give fans something a little more official over at Bungie.net. Feel free to drop by and say hello! There’s much more to come.”

To play this weekend

If you’re not going buy a Wii U today, the game to play this weekend is without a shadow of a doubt Far Cry 3. Far Cry was one of the big success stories in 2004, basically coming from nowhere to take the FPS world by storm. The latest in the franchise moves from Africa back to the tropics. You place as Jason Brody, finding yourself stranded on an island and having to save your friends and yourself from a bunch of deranged maniacs.

Initial reviews are looking very good. The Guardian recons “Far Cry 3 makes such a big leap forward from its predecessors that it single-handedly elevates the franchise into the big-league.” While IGN believes “Jason’s allies and enemies don’t feel like video game characters – they feel like people.”

If you want to see what might have you hooked in front of your screen this weekend, check the story trailer below.
Contributions by Hanleigh Daniels and Michael Joubert
TAGS:
Gaming News Round-upDLCInjustice: Gods Among UsDC ComicsNetherRealm Studios
USER COMMENTS