EA revealed this week that it has sold more than 3.2 million units of FIFA 12 in less than one week, making it “the biggest video game launch to date in 2011, and the most successful launch in EA SPORTS history.” The company also stated that during the course of the week gamers played nearly eight million FIFA 12 game sessions online, culminating in a whopping 200 million minutes gameplay.

Some other achievements from FIFA 12’s record-breaking launch include:

Look out for our FIFA 12 review next week.

Biggest update yet for Gran Turismo on PlayStation 3 coming soon

One of our favourite PS3 and racing titles is Gran Turismo 5, which made its way onto the virtual race track in 2010. Players have yet to make their final lap within the game though, due to the imminent arrival of functionality update 2.0. This update will be available to download for free via PlayStation Network (PSN) as of 11 October 2011 and will feature a large amount of content: 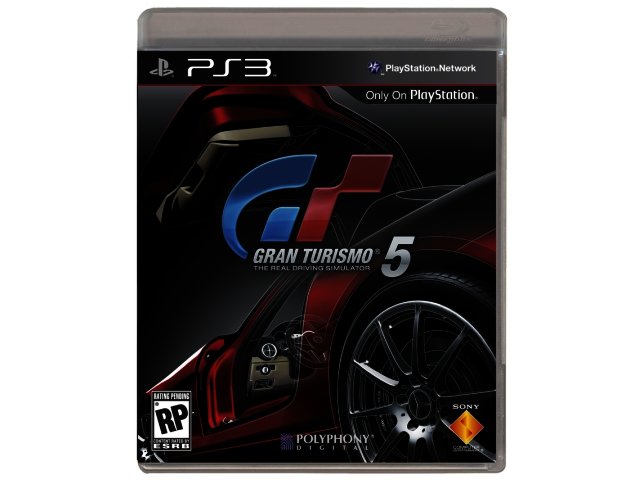 Activision has announced the latest game in the Transformers series, entitled Transformers: Fall of Cybertron. This title will be released for the Xbox 360 and PlayStation 3 in fall 2012 (spring 2012 for us) and is currently being developed by High Moon Studios, which also handled development duties for Transformers: War for Cybertron.

Within the game, players will experience the final, darkest hours of the civil war between the Autobots and Decepticons as they fight for control of their dying planet, ultimately leading to their exodus from home.

"Hasbro has worked hand in hand with Activision to create a fully original storyline that details the climactic battles leading to the famed exodus of the TRANSFORMERS characters from CYBERTRON," said Mark Blecher, SVP of digital media and marketing for Hasbro. "Our team at Hasbro is looking forward to exploring and expanding the TRANSFORMERS story again with an incredible blockbuster video game that will blow fans away next year." 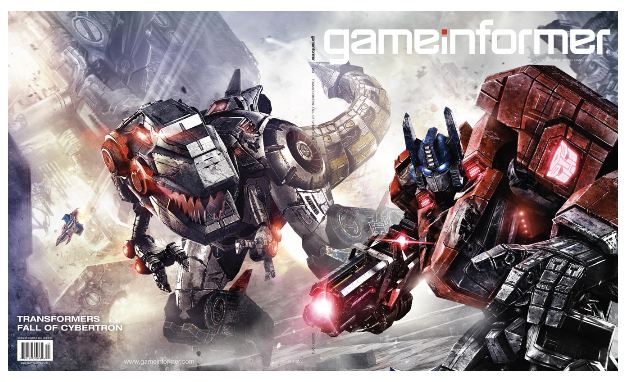 Square owned Crystal Dynamics has announced that it will be celebrating the 15 year anniversary of the Tomb Raider franchise with an artistic initiative created for fans. Tomb Raider was first unleashed in October 1996 by creator Toby Gard and Core Design and went on to become a household name in entertainment. To celebrate the 15 year anniversary, Crystal Dynamics is playing curator to a unique digital art exhibition, commissioning eight original pieces of art to be created by a selection of esteemed artists and released during the month of October. The pieces will be created to showcase the new vision for Lara Croft in the eagerly anticipated new Tomb Raider game, whilst also embracing the individual style of each of the selected artists.

Starting on 4 October, the exhibition kicks off with a piece created by Andy Park, who is the artist that worked on the original Tomb Raider comic book series. It concludes at the end of the month with a featured piece by Tomb Raider creator Toby Gard. All of the artworks will be viewable over the course of the month on the following website.

"This is the perfect opportunity to celebrate TOMB RAIDER's history by looking at Lara's promising future," said Karl Stewart, global brand director for Crystal Dynamics. "We can't wait to share each artist's unique interpretation of what it means to be Lara Croft." 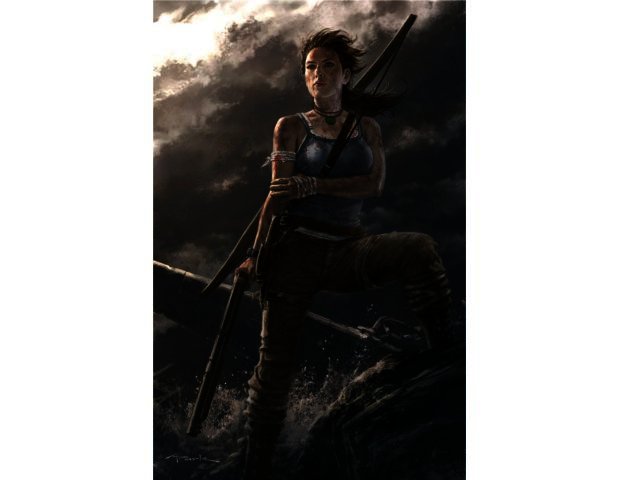 Whilst on the topic of EA, the company also released the second trailer for its upcoming Need for Speed The Run game. This latest trailer, entitled NFS The Run On The Edge, follows right in the wake of the first trailer that pulled out of pits at the end of last month.

Within the game, the main character Jack, owes a lot of money to all the wrong kind of people. As a last resort to getting himself out of debt, Jack enters The Run, an illegal, cross-country race for a huge $25 million cash purse.

The Run is a 3000 (approx. 4830 km) mile long race from San Francisco to New York, dodging avalanches, rockslides, or minigun-equipped helicopters, as well as 200 of the most ruthless competitors along the way. Need for Speed The Run will be released for the PC, Xbox 360, Nintendo Wii and PS3 on 15 November in the US and 18 November in the UK.