Assassin’s Creed Revelations on the way

Game publishers Ubisoft yesterday announced the development of Assassin’s Creed Revelations, the fourth instalment in the popular series, stating that the game should be out this November.

This is great news for fans of the iconic stealth killing franchise (including us), with both Assassin’s Creed 2 and Assassin’s Creed Brotherhood having built up protagonist Ezio Auditore's story to epic proportions. In the fourth game players will once again don Ezio's cloak and mantle as they set out on a journey of discovery following in the footsteps of the master assassin Altair (the protagonist of the first game).

Having experienced beautifully recreated versions of Jerusalem, Venice and Rome, players will now be able to walk the streets of the legendary city of Constantinople, the heart of the Ottoman Empire. In addition to the always breathtaking single player experience, Revelations will also continue Assassin’s Creed's online multiplayer experience, with new modes, more maps and brand new characters. The game is coming to PC, Xbox 360 and PlayStation 3. 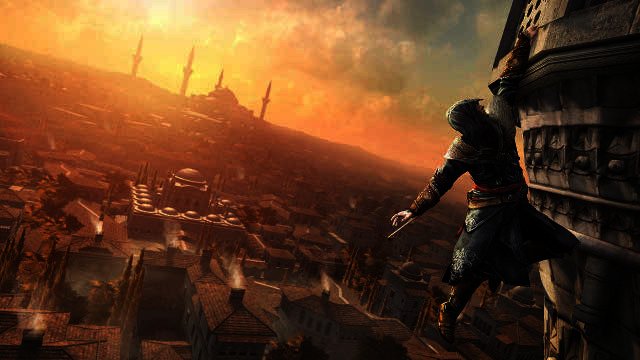 In more news from Ubisoft, the French publisher earlier this week announced the launch of Ubisoft Motion Pictures, a film division that will focus on turning its gaming franchises into movies and TV series. According to Variety, the studio will be headed by Jean-Julien Baronnet, former CEO of EuropaCorp, being joined by talent from, among others, Gallic and Walt Disney Studios.

While movies based on games isn't a new thing, it's interesting to see Ubisoft expanding its reach to this extent. In 2007 the studio launched Ubisoft Digital Arts, an animation studio, and in 2008 it acquired Hybride Technologies, a special effects studio involved in blockbusters such as 300 and Watchmen.

A number of Ubisoft games have already been turned into films, with Jerry Bruckheimer's Prince of Persia: The Sands of Time, being hailed as one of the best game to film adaptations yet. The publishers also created a live action short film based on its Assassin's Creed series last year, with a short based on Tom Clancy's Ghost Recon series also in the works. 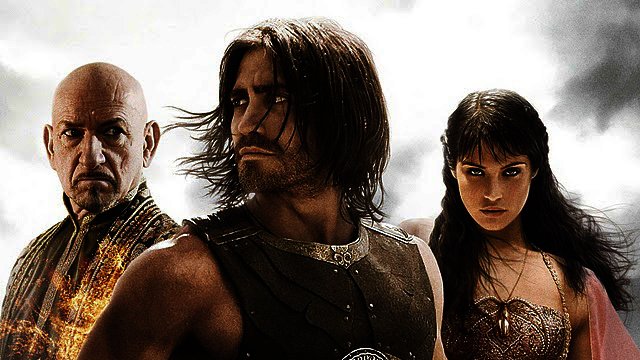 PlayStation 3 gamers sour about the massive recent security breaches at Sony will hopefully be able to let out a sigh of relief, as the company said yesterday it's close to ending the two week outage of the PSN.

According to PCWorld, Sony is in the final stages of internal testing of the new system. “We've been working around the clock to rebuild the network and enhance protections of your personal data,” the company stated.

The new system includes more firewalls and new security systems that will alert system administrators of suspicious activity. Service is expected to be restored in stages, split up between the different regions, with online gaming on the PSN set to be the first service to be restored. 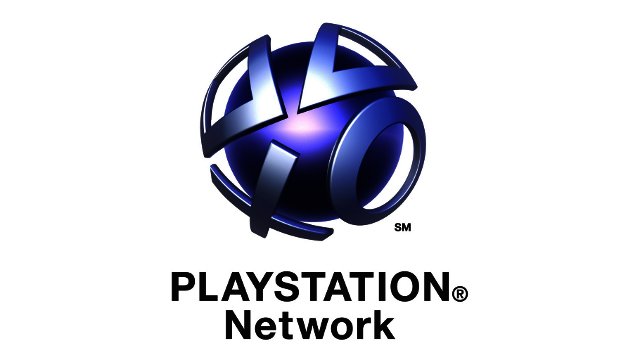 Rockstar studios upcoming game, L.A. Noire, tells the story of a detective in 1947 Los Angeles named Cole Phelps. Throughout the game players will rise through the ranks of the LAPD, solving criminal cases in one of Rockstar's signature massive game worlds.

Known for its popular Grand Theft Auto series, Rockstar is set to pump as much content as ever into the open world game. The publishers recently told Kotaku that L.A. Noire's main storyline barely fits onto a single layer 25 GB Blu-ray on PlayStation 3, and will require three Xbox 360 discs. And even then there's more story to be had, with the developers creating so many cases that some will spill over as DLC.

The game is definitely shaping up to look like one of the most interesting titles of 2011, with its MotionScan technology realistically rendering the facial expressions of over 400 real life actors. The game is set to be released on the 20th of May on the PlayStation 3 and Xbox 360, and if you aren't convinced yet, check out this amazing fan-made trailer, endorsed by the folks over at Rockstar themselves and set to the backdrop of the now infamous Inception music, great stuff.
TAGS:
assassin's creedubisoftubisoft motion picturessonyplaystation networkL.A. Noire
USER COMMENTS