The company announced, via its official Facebook page, that Ice Cream Sandwich is coming in early 2012 to a variety of mobile devices, the likes of the HTC Sensation, HTC Sensation XL, HTC EVO 3D and HTC Sensation XE. This will be done through close integration between HTC and its local carrier partners.

There are also a number of US market devices that will be upgraded to Android 4.0, such as the HTC Rezound, HTC EVO Design 4G as well as the HTC Amaze 4G. HTC stated that more updates on device upgrades, specifics around timing as well as other details about HTC and Ice Cream Sandwich will be forthcoming. No local release info is available yet.
In related news Net Applications recently released its monthly browser stats showing that due to the popularity of the Android platform, the Android browser has replaced Opera Software’s Opera Mini as the second most utilised mobile browser with a 18.65% stake. 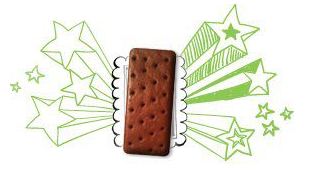