Nokia announced the arrival of its Windows Phone OS running Lumia range of smartphones in South Africa yesterday evening at a function held at Vodaworld in Midrand.

The first of these devices is the beautiful Nokia Lumia 800 smartphone which features a similar design to that of the MeeGo-powered Nokia N9. It also boasts 3.7" (480 x 800) AMOLED, ClearBlack curved glass display and 8 MP auto-focus camera with Carl Zeiss optics capable of recording HD-ready (720p) videos.

Powering this mobile is a speedy 1.4 GHz Qualcomm Snapdragon CPU, with 512 MB of RAM, 16 GB internal storage space and up to 9 hours of 3G talk-time also onboard. Nokia’s Lumia 800 is expected to be available locally as of 7 February 2012 on a Vodacom Business Call contract, with 100 MB of data per month for 24 months, at R279 per month.

If you can’t wait until next month, you are able to get the phone at Vodaworld from today (26 January), with the first 200 customers taking the Nokia Lumia 800 on an initial Business call contract also receiving a free 4 Gig Xbox 360 games console. Nokia stated that the recommended retail price of the Lumia 800 is R6999. 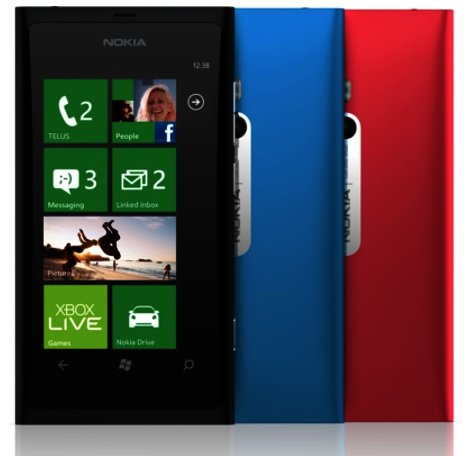 The company’s other smartphone in the Lumia range is the Nokia Lumia 710, which is powered by the same 1.4 GHz single-core Qualcomm Snapdragon CPU and sports a 3.7" (480 x 800 pixel resolution) ClearBlack TFT display, interchangeable back covers and 5 MP snapper with an LED flash.

Like the Lumia 800’s camera, the 5 MP unit employed in the Lumia 710 is capable of recording HD-ready (720p) videos at 30 frames-per-second, which users are able to store on the device as it offers a very usable 8 GB mass memory. The Nokia Lumia 710 is expected to arrive in South Africa during Q2 of this year. 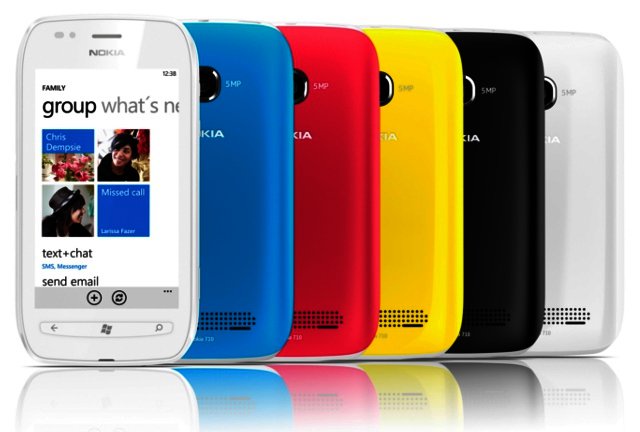 Both devices also feature Nokia Drive, offering users free, turn-by-turn navigation as well as Nokia Music which introduces Mix Radio. The latter is a free (besides the data costs involved) mobile music-streaming application that works over wi-fi as well as 3G. It enables users to stream hundreds of music channels featuring a global catalogue of millions of tracks to their device. This service can even be personalised by creating your own playlists based on your choice of artist, group or genre. Mix Radio is sure to be a hit with local music lovers, especially in light of the absence of the local availability of streaming services including Pandora. 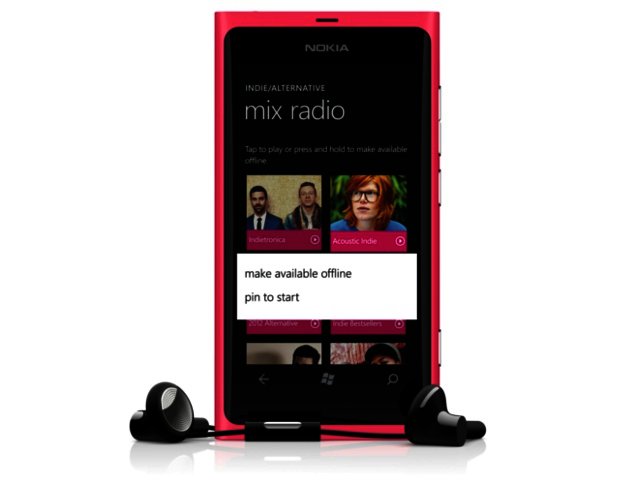 “This is the day that something unique, bold and exciting arrived in the South African smartphone market,” said Gerard Brandjes, vice-president for Nokia in South and East Africa. “I have been amazed with the strong operator partnerships, critical acclaim and consumer excitement the Lumia range has achieved across Europe, Asia and the US, and I expect exactly the same kind of enthusiasm for the devices locally. This is truly a new dawn for us.”
In related news Nokia also recently announced the sale of its 1.5 billionth Series 40 mobile phone.
TAGS:
NokiaWindows Phone OSsmartphonemobile OS
USER COMMENTS