In the face of some tough sales competition from the likes of the Samsung Galaxy S3 as well as HTC One X, Sony has updated its Xperia S smartphone and unveiled the Xperia SL. The new Xperia SL sports the same design, measurements (128 x 64 x 10.6 mm) and weight (144 g) of the Xperia S.

This smartphone is powered by a slightly faster 1.7 GHz Qualcomm MSM8260 dual-core processor, compared to the dual-core 1.5 GHz Qualcomm MSM8260 Snapdragon doing duty in the S. This CPU will in all probability keep things runnings quick and smooth, but on paper at least is no match for the 1.4 GHz quad-core Exynos 4212 Quad of the Galaxy S3 or the quad-core Nvidia Tegra 3 powering the One X.

Where Sony will have the edge over its smartphone rivals though is in the superior pixel count (342) of its 4.3" HD Reality Display with Mobile Bravia engine, which leaves competing devices’ displays such as the iPhone 4S Retina display (326 ppi) trailing behind. 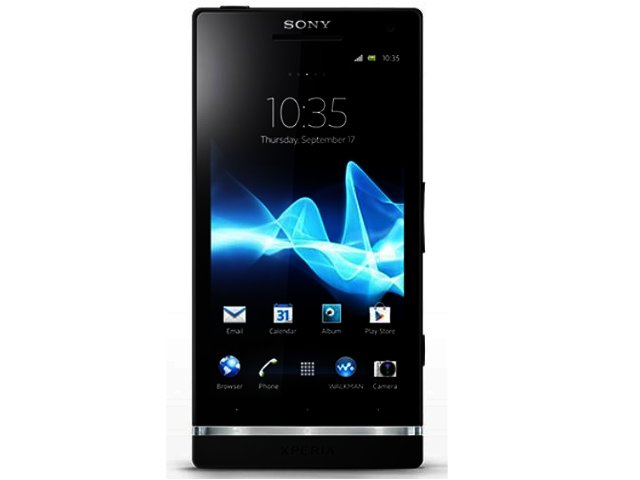 Also ahead of the standard 8 MP snapper curve is the Xperia S’ 12.1 megapixel rear-facing autofocus camera that can record full HD (1080p) videos as well as a 1.3 MP front-facing camera for taking self-portraits and making HD-Ready (720p) video calls.

Sony Xperia SL operates on Google’s Android 4.0 (Ice Cream Sandwich) and like the S, this smartphone does not offer expandable storage in the form of a microSD card slot. Instead users get 32 GB worth of flash memory of which around 26 GB is user-accessible.

Also onboard the Xperia SL is 1 GB of RAM,  NFC and HDMI support, WiFi and WiFi Hotspot functionality, FM Radio with RDS and Sony's xLOUD Experience audio filter technology. Sony has not announced any pricing info for the Xperia SL as yet, but Sony South Africa has revealed that the Xperia SL will not be launched locally.

In related news, Sony also recently announced further details of its PlayStation Mobile service, which will offer players games from both independent and large developers, that would be playable across several different devices.