According to Forbes, some of the forthcoming Windows Phone OS-running smartphones that Nokia will be releasing will be powered by processors from semiconductor maker STMicroelectronics. The source for the article is the chipmaker’s chief executive Carlo Bozotti, who said that the first ST-Ericsson chipset (a joint venture between STMicroelectronics and Ericsson) to make its debut in a Nokia Windows Phone is the U8500, which is a dual-core system-on-a-chip that also powers Samsung’s new Infuse 4G smartphone.

Bozotti stated that Nokia is planning to release a dozen Windows Phones during 2012, which will run on future versions of the U8500.Currently all Windows Phone 7 running devices utilise Quallcomm Snapdragon chipsets due to the Redmond-based company’s strict design guidelines. Reports have been circulating since the beginning of the year that Microsoft plans to expand its mobile platform to other chipset suppliers as the adoption rate of its smartphone OS grows.

According to Engadget, details surrounding a new AMD Fusion chip, suspected to be part of the company’s forthcoming “Sabine” platform has been leaked by Turkish website Donanimhaber.

The site calls the new chipset the A8-3530MX and states that it is a 32nm, quad-core processor boasting a clock speed of 1.9 GHz. The clock speed can be boosted to 2.6 GHz in TurboCore mode and the chip also sports 4 MB of Level 2 cache, support for 1600 MHz DDR3 RAM and low-power DDR3L memory, as well as an integrated Radeon HD 6620G graphics processing core. 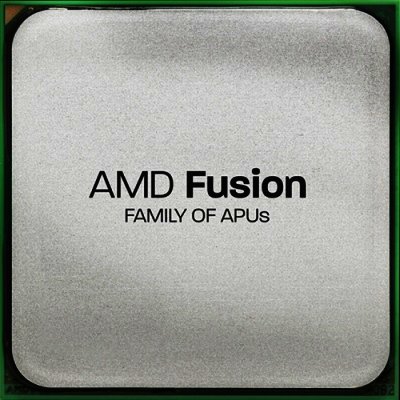 Version 1.2 of Nokia and Intel’s MeeGo operating system (OS) was released this week. According to the My Nokia Blog, MeeGo 1.2 Core OS highlights includes support for a variety of Intel Atom and ARM chipset platforms, as well as improved telephony and connectivity capabilities. The latter includes GSM, GPRS, and HSPA+ network support, expanded Bluetooth profiles and USB- as well as Wi-Fi data tethering capabilities. This release also includes the netbook user experience (UX) 1.2, featuring a complete set of core applications for netbooks and a sample home-screen, commonly used apps and a speech recognition-enabled application launcher for the In-Vehicle Infotainment (IVI) UX 1.2.

The tech rumour mill turned its attention to Finnish phone maker Nokia this week, following the release (and subsequent removal) of a teaser video for the company’s much rumoured N9 smartphone on YouTube.

The video showcased a new device featuring all aluminum housing and a large sliding-tilt display (probably 4") with a physical QWERTY keyboard, like the E7. It also sports an auto-focus camera (megapixel count not indicated) with a Carl Zeiss lens and a dual LED flash. As with Symbian^3 on the likes of the C7 and N8, a user can slide in between the smartphone’s home-screens. 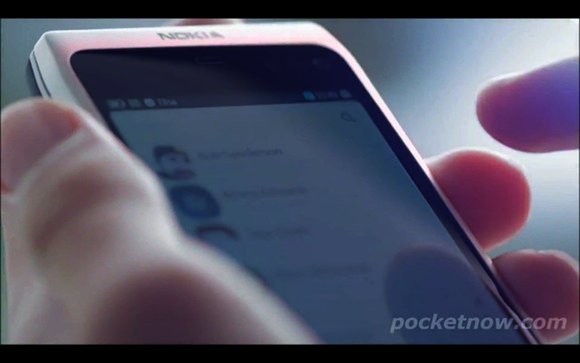 Blackberry holding company Research In Motion (RIM) has launched the gold release of its BlackBerry Theme Studio 6. This free device personalisation suite includes the Theme Builder for creating themes, as well as the BlackBerry Composer for creating animations and graphics to use in your custom themes.

The new release of Theme Studio makes it even easier for users and professional designers to customise backgrounds, sound effects, ringtones, icons, menus and fonts. Users will also be able to add animations and screen transitions and make their created themes accessible via the BlackBerry App World.

New features include a background wizard, making it easy to add dynamic wallpapers to themes and support for BlackBerry 6-running devices, including the BlackBerry Torch and BlackBerry Bold 9780, along with new BlackBerry 6 UI elements such as the graphic context menus.