Screenshots of what appears to be the next version of Google’s Android mobile operating system (OS) have surfaced in the tech wild. Ice Cream Sandwich (ICS) is the code-name by which Honeycomb’s (Android 3.0) successor goes by. Images of the forthcoming OS have reportedly been leaked to Android Police, as well as Rootzwiki. Some of the new features ICS will reportedly bring to Android are a new home-screen dock that boasts four icons instead of the normal three, a panorama mode for the camera app, as well as a redesigned Gmail app. According to Digital Trends we might see Google releasing ICS as soon as October of this year. 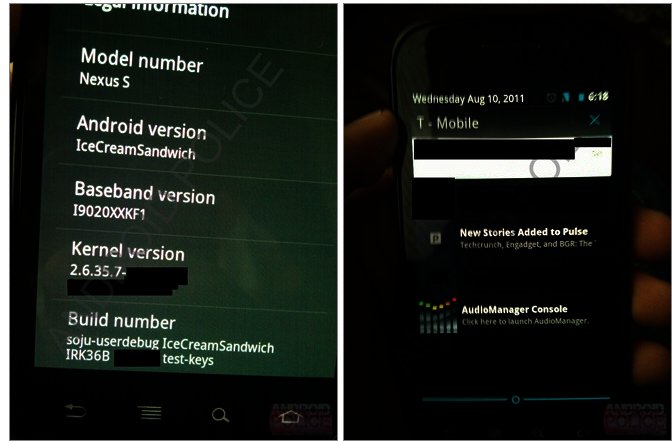 On the topic of Google, the company added games to its new Google+ social network, stating that it wants “to make playing games online just as fun, and just as meaningful, as playing in real life.” The search giant says that the latter translates to users being able to control when they view games, how they play these and with whom they share their gaming experiences.

Facebook users will be all too familiar with the annoying Farmville posts that can flood one’s main news stream, and the search giant seems to be cognitive of this. If Google+ users aren’t interested in games, the company says that it’s easy to ignore these, and have their stream remaining focused on conversations with people. For those users who do want to play games, they can click the games button at the top of their stream. This will enable them to view the latest game updates from their circles and check out the games that people they know have played recently. This new games service will be rolled out gradually in Google+, with the company making them fully available to all users soon. 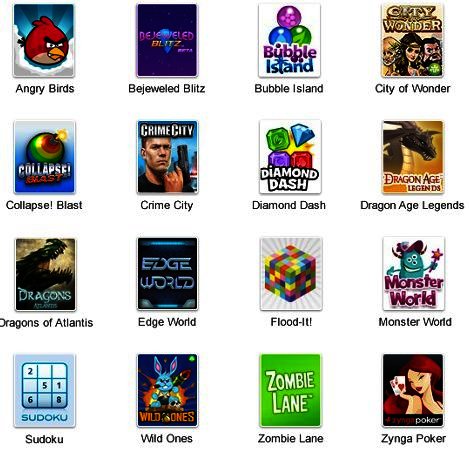 Firefox 7 to be less of a memory hog

Mozilla’s Firefox web browser is the number one choice for internet users when it comes to choosing an Internet Explorer alternative. According to the latest Net Applications usage figures, it is employed by 21.47% of web users worldwide.

Firefox browsers though have obtained a bit of a reputation as being memory hogs. According to a blogpost by Mozilla developer Nicholas Nethercote, Firefox 7 will a lot speedier and utilise a lot less RAM. This is due to a new feature called MemShrink, with which Mozilla engineers aim to enhance Firefox’s speed and stability by reducing its memory usage by up to 50% compared to the current Firefox 5 and upcoming Firefox 6 browsers. Nethercote stated that thanks to Firefox’s new rapid release cycle, this new improvement will be making its way into a final release in around 12–18 weeks (Firefox 6 also needs to be released prior to 7). 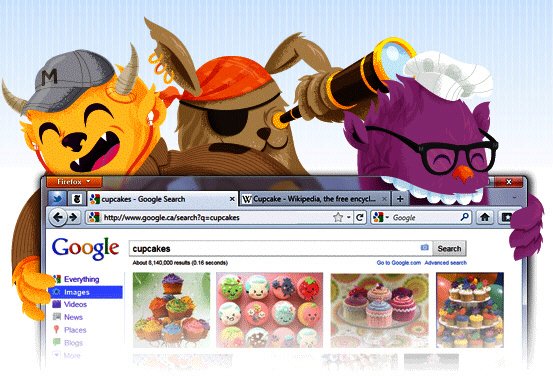 iPhone and iPad maker Apple will reportedly be launching its new generation of iPods during a media event on 7 September. Besides the new line of iPods, the reports also claim that the Cupertino-based tech outfit’s fifth-generation iPhone is also likely to be announced in late September or early October.

Intel Capital, the investment wing of CPU maker Intel, this week announced its $300 million (around R2.17 billion) Ultrabook fund, which will be invested over the next three to four years. With this fund the company seeks to “drive innovation in this new category [video posted below] of devices.” Money from this fund will be employed for technology projects technologies that will assist in delivering new and enhanced user experiences, longer battery life and slim (below 21 mm) component and platform technologies.

“Ultrabook devices are poised to be an important area for innovation in the $261 billion global computer industry,” said Arvind Sodhani, president of Intel Capital and Intel executive vice president. “The Intel Capital Ultrabook fund will focus on investing in companies building technologies that will help revolutionize the computing experience and morph today’s mobile computers into the next ‘must have’ device.”
TAGS:
Tech News Round-uptnrthis week in techbrowser warsFirefox web browserMozilla
USER COMMENTS