The multi-day auction for Nortel Network’s patent portfolio of over 6000 patents and patent applications has come to an end. And it seems like everyone’s a winner except Google, with the winning bidding group a consortium of companies consisting of Apple, EMC, Ericsson, Microsoft, Research In Motion, as well as Sony. This portfolio includes patents for various wireless, wireless 4G, data networking and internet technologies.

“Following a very robust auction, we are pleased at the outcome of the auction of this extensive patent portfolio”, said George Riedel, chief strategy officer and president of Business Units, Nortel. “The size and dollar value for this transaction is unprecedented, as was the significant interest in the portfolio among major companies around the world.”

The winning cash purchase price offer of $4.5 billion is a great deal more than Google’s failed bid of $900 million, meaning that the search giant must now look for another way to protect itself from patent lawsuits against its Android mobile operating system from companies such as Microsoft.

Speaking of Microsoft, the Redmond-based giant has concluded its third patent agreement this week with Onkyo Corporation. This patent deal, like Microsoft’s agreements with General Dynamics Itronix and Velocity Micro Inc., has Redmond providing broad coverage under its patent portfolio for some of Onkyo’s tablets running Google’s Android mobile platform.

Onkyo will pay an undisclosed amount in royalties to Microsoft for that privilege. A report at the end of May from MobileCrunch suggests that Microsoft has made five times as much money from Android royalties as it has from royalties for its own Windows Phone 7 OS. This was before signing up the latest trio of Android OEM manufacturers, meaning that gap is probably widening. 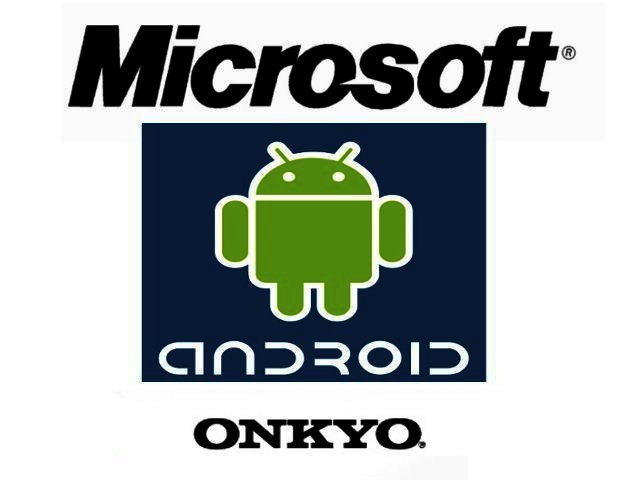 BGR (Boy Genius Report) yesterday posted an anonymous open letter from someone claiming to be a high-level Research In Motion (RIM) employee. In this letter to the RIM senior management team, the person notes his concern around the direction in which the company is moving in. Even though BlackBerry maker RIM doubts the authenticity of this open letter, the Canadian company posted a response to it on the same day.

However, RIM doesn’t directly address any of the eight concerns highlighted in the open-letter, including lazy product marketing and the crucial role app developers now play in the success of a platform. It simply states that “following an extended period of hyper growth (during which RIM nearly quadrupled in size over the past 5 years alone), it has become necessary for the company to streamline its operations in order to allow it to grow its business profitably while pursuing newer strategic opportunities.” The Canadian smartphone and tablet maker also stated that it is “more committed than ever to serving its loyal customers and partners around the world.”

In related BlackBerry news, RIM has announced the availability of Mac Desktop Software v2.1, which includes media sync support for the BlackBerry PlayBook. Users will be able to drag and drop files directly to their PlayBook tablet over USB or Wi-Fi and employ the Desktop Software for Mac to sync music, photos and videos with iTunes and iPhoto.

Skype has announced an updated version of its Skype for Android app, Skype for Android 2.0 (video posted below), which now enables users to make and receive free 1-to-1 video calls over Skype. These video calls can be made between an Android-running mobile device and another device with Skype installed, such as an iPhone 4, Windows PC or smart TV. Skype for Android with video works over Wi-Fi or 3G data connections (carrier data charges will apply) and can be downloaded for free from the Android Market or the Microsoft-owned company’s mobile site.

Getting reactivated after RICA is simple

After last night’s 12 pm RICA deadline, Vodacom made it known that they’ve just under a million SIMs locked on its network. But getting reconnected is still possible, with all cut-off customers need to do is register at any Vodacom approved outlet or RICA station. But reactivation can take around 24 hours, so there may be some inconvenience.

To assist cut-off customers Vodacom will continue to keep registration centres in schools, townships and taxi ranks open until 4 July. The centres in the taxi ranks and townships are open from 10:00–20:00.

If pre-paid customers have not registered after six months their SIM(s) will be permanently disconnected and their number will be recycled into the system, as is common practice in the industry.

Contract customers who haven’t registered will still remain liable to pay their contract, even if the SIM is locked.