Sometimes you come across a camera that makes photography simple. Olympus’ OM-D E-M5 is one such beast. Granted, its battery life is not that great, and yes, its buttons are so small you would think it was designed for five year olds, but once set up, the E-M5 never stood in the way of a good photo.

As one of Olympus’ Micro Four Thirds mirrorless cameras you know you are in for a small body, with the E-M5 (425 g) falling under Olympus’ new OM-D line-up of cameras.

Although the E-M5 is the only camera in this range, it seems like this line caters towards prosumers, with the E-M5’s weather-sealed magnesium alloy body feeling like it can take a bullet and still be ready for shooting.

You also have three mechanical dials and a number of buttons on the back that can be customised to such an extent that you never have to dig into the menu system. Much like we’ve seen on the Fujifilm X-Pro1, Olympus further provides a quick access menu on the playback monitor for further control over the most used settings.

Both the monitor at the back and the viewfinder need to be complimented. The OLED display might not have the highest resolution (610 k dots) but it can tilt upwards and downwards without having to fold outwards first, while it’s also touch-enabled for certain functions, such as autofocus point selection and shutter release.

For many discerning shooters, the question of the usability of an electronic viewfinder is a moot point. We are getting very accustomed to these, with the E-M5 providing one of the higher resolutions of 1.4 million dots (not quite the Sony NEX-7’s amazing 2.3 million dots though) and an excellent manual focus assist zoom-in functionality. Having said that, it is slightly slow to activate when approaching it with your eye.

Combine all these solid features with an autofocus system that is not only blisteringly fast, but also very sharp and almost never ‘hunts’ for the target, and you have yourself one of the most likable compact system cameras we’ve had the privilege of testing.

Its small buttons, so-so battery life and a dial located right under your eye when shooting might niggle, but these issues are easily overlooked in the broader picture.

The following photos were taken with the Olympus OM-D E-M5 by Flickr user Vark1. Click for a larger version. 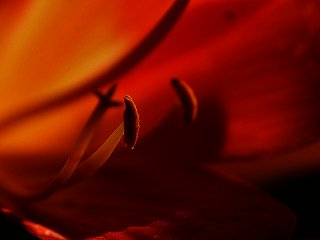 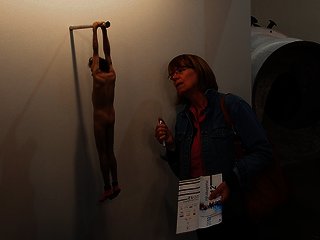 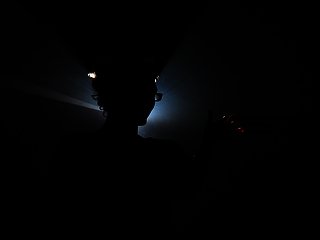 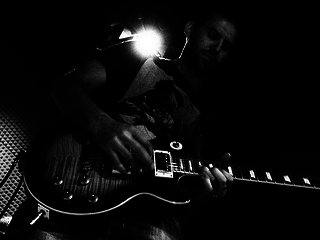