It's something we've had a long held belief for the past couple years now, Bang & Olufsen's Beoplay range will cost you a pretty penny, but this is the trade-off one makes when looking for a great pair of headphones or earphones. This time round it is the former that grabs our attention, and in particular the active noise cancelling (ANC) Beoplay H9 over-ear headphones that steal focus.

Along with sporting active noise cancelling, a must for any audiophile in need of good headphones in our opinion, the H9's are also one of the last offerings from Bang & Olufsen to sport this particular headband design. 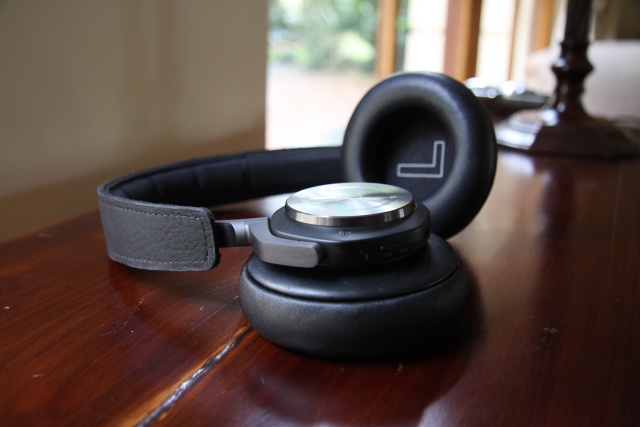 Last of its kind

If you're unsure about we're talking about, take a look at the earpieces, and specifically the area that allows the leather over-ear cups to swivel 90 degrees. It's a design that is hit and miss for some, but we're fans as it isn't too lightweight or indeed chunky, striking a great balance. The same could be said for the wireless H9's, which come in at a respectable 295 g. Not bad at all given how much technology is found within.

Speaking of which, B&O hasn't held back in the technology stakes, as these pair of over-ear's are wireless, cater to active noise cancelling and feature on-earpiece controls for controlling the music sans smartphone. That said, there's still a 3.5 mm headphone jack and compatibility with the Beoplay mobile app if that's what you prefer. That latter is particularly handy when you want to check how much battery life is left for ANC playback. 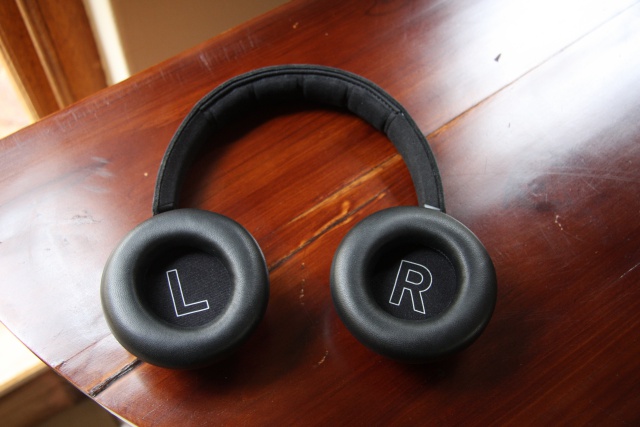 To that end, B&O has opted for a removable 770 mAh battery that delivers an estimated 14 hours of playback when used via Bluetooth (4.2). If you go the ANC route with a 3.5 mm headphone jack instead, it bumps playtime up to 21 hours. On both counts, B&O is fairly spot on, give or take an hour or two depending on the volume you're playing at. As such, if you're using these to zone out noise in the office while writing something important, during an extra intense study session or long haul overseas flight, the H9's will be able to go the distance.

Moving onto the active noise cancelling, which is facilitated by an external and internal microphone embedded in each earpiece to ensure ambient sounds are not an issue. In general the ANC worked very well, allowing me to focus a bit more easily as music played in the background as I wrote.

Added to this, the H9's feature a soft and premium feeling leather on the earpieces. They fit quite comfortably and did not impede in any regard after a couple hours of wear. One issue, perhaps a result of the South African summer heat, was the tendency for a slight bit of moisture to develop over time. As such, I needed to remove the headphones, and give them a quick wipe down every now and then. 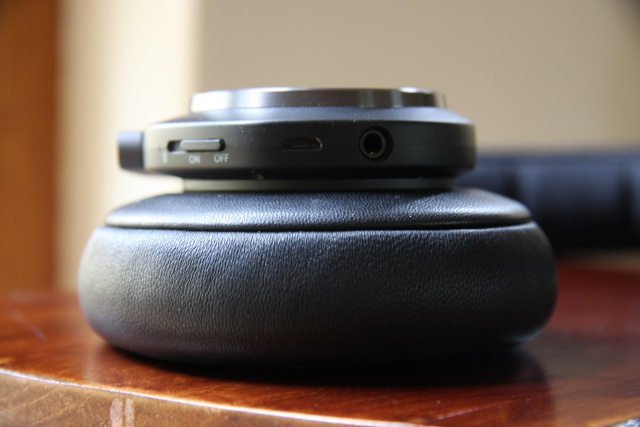 Apart from the drops of condensation that formed from time to time, there is little fault to find with the Beoplay H9's. If you're in the market for a good quality pair of headphones that will see you through a few years, the H9's hit the mark. Add to that the much-needed addition of active noise cancelling, plus its superb battery life, and these over-ear headphones make a strong case for themselves.

Now for price. You're looking at a gulp-inducing R9 000 to get a pair of them on your head. Yes, that's a substantial outlay, but few over-ear headphones can claim to feature as many elements as the H9, along with being as well constructed. As with many of the Beoplay products, only audiophiles need apply.