What's a relatively unknown brand to do when it's trying to make inroads in the local TV market. For Chinese brand Skyworth, the game plan appears to be focused on offering a value for money product that savvy consumers will view as too good to pass up. Case in point, the company's 55" UHD TV - the 55G7200.

Not to be confused with fellow Chinese brand Sinotec's STL55G7200, this model is more focused on simplicity and a solid viewing experience for relatively little outlay, R13 000 to be more precise - not a bad price for a 4K television. 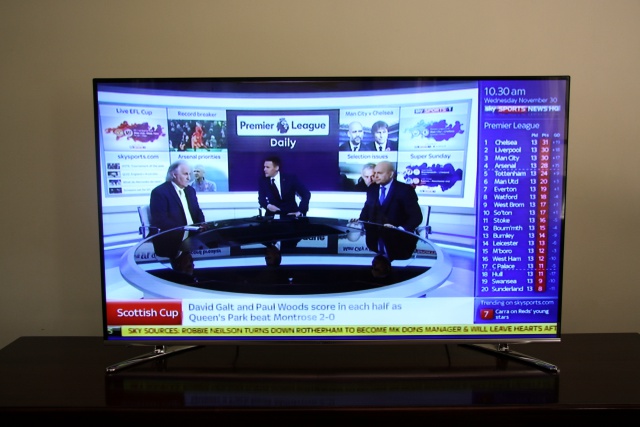 Unbox the G7200 and its origins are a bit of a mystery. Apart from the silver Skyworth logo that's placed in the centre of the bottom border of its frame, there's very little to indicate which manufacturer put together this 55" UHD TV. While some are quite keen on having the manufacturer's badge front and centre, we're more than pleased by the company's sleek and simple design for the G7200.

Also pleasing is a very thin frame that runs along the sides and top of the screen, which adds an increased level of beauty to this panel. Along with the chrome strip at the bottom, Skyworth opted for a pair of similarly styled legs to prop up the G7200 and allow it to sit fairly low to whatever surface it's placed on.

As a fixture in one's living room, this UHD TV slips in pretty seamlessly given its dimensions (1.233 metres wide) and fits in virtually anywhere with a surface large enough to house its frame. That said, despite being a fairly wide TV, its thinness (61.8 mm) means it is fairly easy to setup. 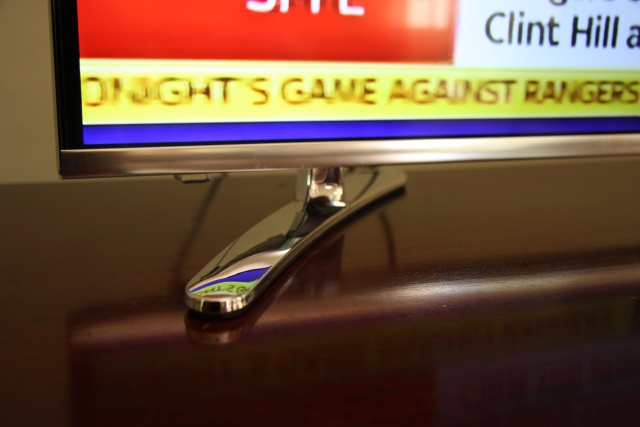 In terms of image quality, this UHD TV serves up to a 3840x2160 resolution, which is great when viewing Full HD content via a digital decoder. Added to this, the 350 nit brightness and 1200:1 contrast ratio the G7200 delivers is great if you have a Blu-Ray player, stream hi-res movies and videos, or have a next-gen console to make the most of it.

Speaking of which, the G700's ability to support 4K content is well worth noting for those users eyeing the local release of Microsoft's Xbox One S or Sony's PlayStation 4 Pro. For consumers that are keen gamers then, the G7200 is a good option to consider.

The overall experience from this UHD TV is solid indeed, but does fall a tad short on the sound side. There are two 8 watt speakers onboard, but the strength in volume they deliver is a bit on the tame side. Things do sound nice and clear though, but for those without a speaker setup to accompany the G7200, the available sound quality may not cut it.

As well as being a UHD TV, the G7200 also connects to a Wi-Fi network via its SMART (Linux-based) capabilities,and comes preloaded with a number of apps to extend its functionality beyond other standard models. To that end you’ll find YouTube, Twitter, Facebook and Netrange (a media portal for content such as preloaded movies and international channels), along with a web browser. 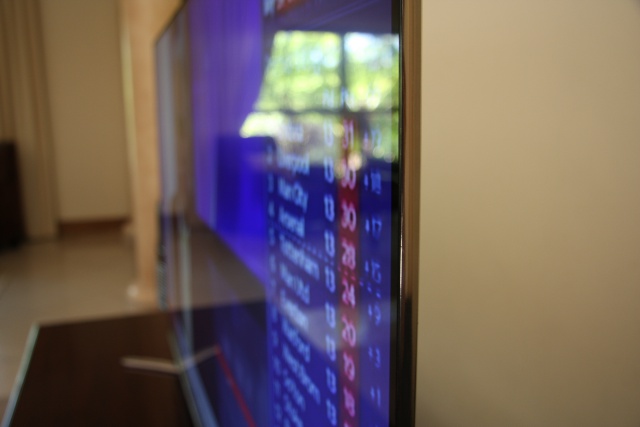 Not just a looker

While some offerings serve up a richer array of content and apps, the basics covered by Skyworth on the G7200 are more than enough for any user new to a SMART TV experience. If you do plan to go the SMART route, buying a wireless mouse and keyboard is highly advised, especially as the standard remote on offer can only work so fast when trying to type. Even setting up Wi-Fi connectivity can take longer than expected when trying to navigate the on-screen keyboard.

One other aspect that proved a little difficult was the signal receiver for the TV's remote, found on the bottom left-hand corner of the screen. It sometimes took two or three pushes of the same button to yield a result, which is less than ideal.

In contrast, when it comes to media and ports, the G7200 is more than well equipped. A quick survey of the rear portion of this panel will reveal three HDMI connections, two USB slots, two RF inputs, a 3.5 mm headphone jack and LAN port. As such, G7200 is capable of being turned into a media hub for HDD or USB playback. 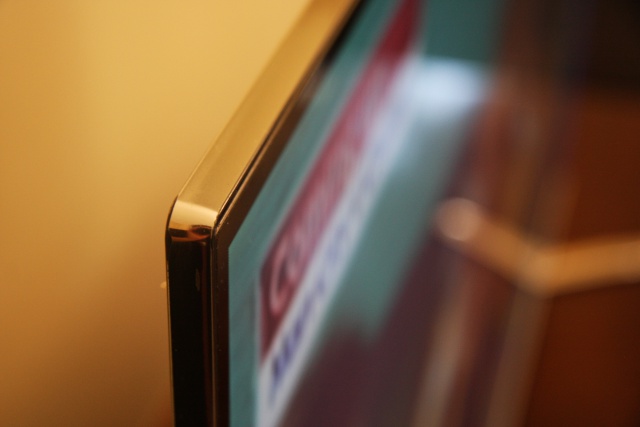 At R13 000, the G7200 is well priced for a 55" 4K offering, while also taking care of several consumer needs at the same time. With a UHD resolution on show, as well as added extras like SMART functionality and a bevy of ports, the G7200 can certainly be the core of a solid at home entertainment hub.

The fact that it does not break the R15K bracket also means users can spend money on other elements like their sound system, media server or gaming consoles to complement the entire experience. For cost-savvy consumers looking to stretch their entertainment device budget, the G7200 from Skyworth is great starting point.