Last year Samsung didn't unveil a Galaxy smartphone at MWC 17, instead focusing on its manufacturing standards and unveiling the Galaxy S8 a couple of months later. The move proved a smart one, with the Galaxy S8 taking top spot in our books as the best phone of the year. The tough task then for the South Korean company is to debut a follow up device that not only improves on the predecessor, but is also enticing enough to make consumers pay the R15k price tag.

Cue the Galaxy S9, which was pretty much the only smartphone that anyone could talk about leading up to, during and after MWC 18. For Samsung it seems like the S8 was the opening act and the S9 the main attraction. 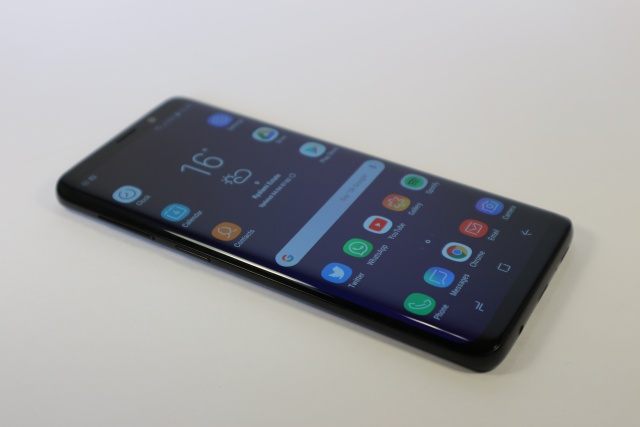 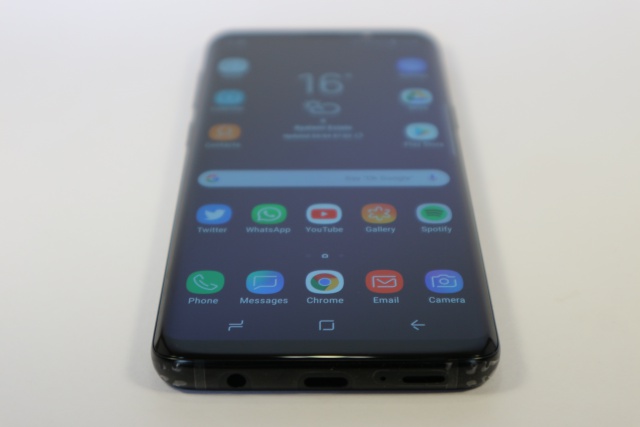 Place the Galaxy S9 and S8 next to one another on a table and it would be extremely difficult to tell them apart, with each featuring a 5.8" Infinity Display (2960x1440) and curved edges. The designs of both devices are exactly alike when viewed front on, but turn them over and a few subtle changes can be seen.

The first, and for me a welcome one, is the move of the rear fingerprint sensor from next to the primary camera to below it. It's far easier to find now, but it I admit that sometimes one's finger can touch part of the camera as well, which can lead to unwelcome smudges.

Another improvement has been made to the aforementioned camera, but more about that later. 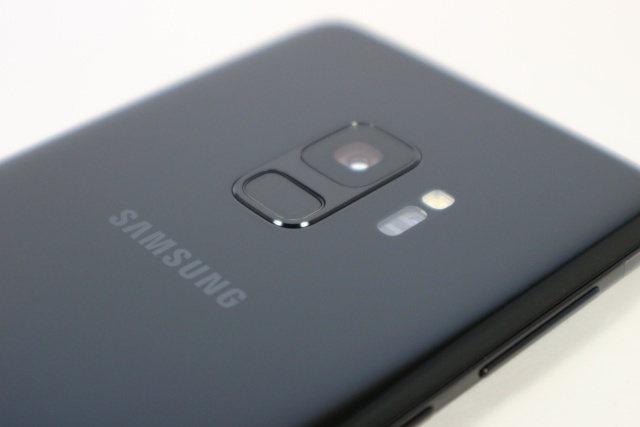 Internally, as they've done in the past, Samsung has opted for an Exynos (EMEA region only) chipset to do the heavy lifting. It's their octa-core 8910 offering, which is paired with 4 GB of RAM and features 64 GB onboard storage for our review model.

The mix proves impressive, both in benchmark testing and multitasking. Swifting between applications was a breeze and the S9 never felt underwhelmed despite how much we put it through. To back up my experience, the Exynos 8910 garnered a score of 251 710 on AnTuTu (v7.0.4), which is the highest we've recorded to date.

To put things in perspective, the Galaxy S8 managed 168 990 on AnTuTu (v6.2.7), giving the new model quite the step up in terms of processing power and performance. As such, for those who'll be buying the S9 on a two-year contract, this device will be more than up to the task over the following 24 months, and then some. 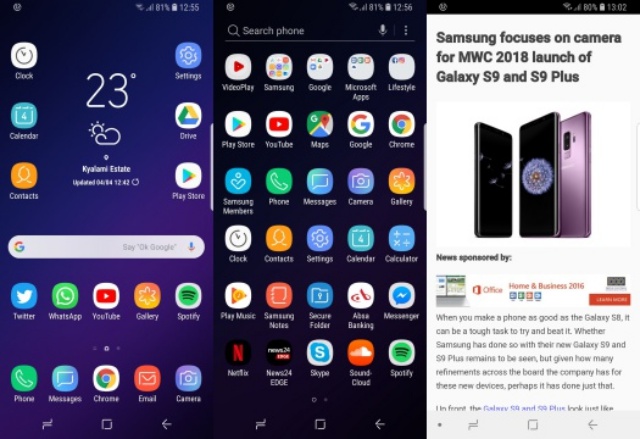 As with many of the flagship phones of late, the Galaxy S9 is focused heavily on camera performance. It's one area where Samsung's top of the line devices have historically always performed well. The same rings true with the Galaxy S9, with Samsung utilising a 12 MP sensor and a dual aperture system to enhance its ability in low light.

For the most part, the primary camera on the S9 is only marginally better than that of the S8. This isn't a bad thing though, as that phone's camera was one of the best all-round experiences we've had on a mobile device to date. 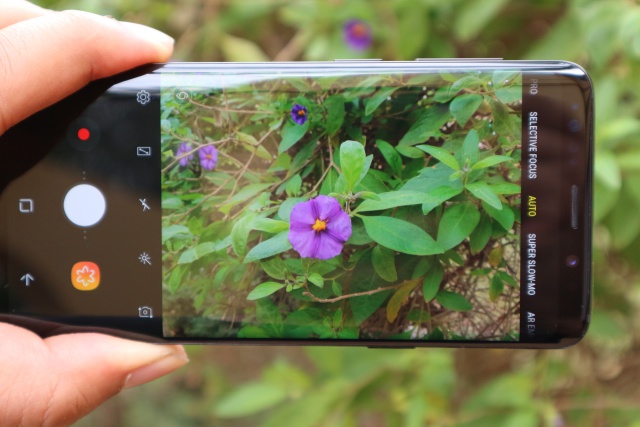 Along with the dual aperture system, Samsung has added a few other elements to the camera functions of the S9. One of the most notable is AR Emoji, which work similarly to the Animoji offering on the Apple iPhone X. Using the S9's front facing 8 MP camera, one's faced gets scanned and 'transformed' into emoji form. It can be used for a few interesting things, such as mimicking facial expressions, but it feels a bit more gimmicky than game changing to me.

All in all though, with the possible exception of the Huawei P20 Pro, the Galaxy S9 serves up the best camera performance of 2018 to date. 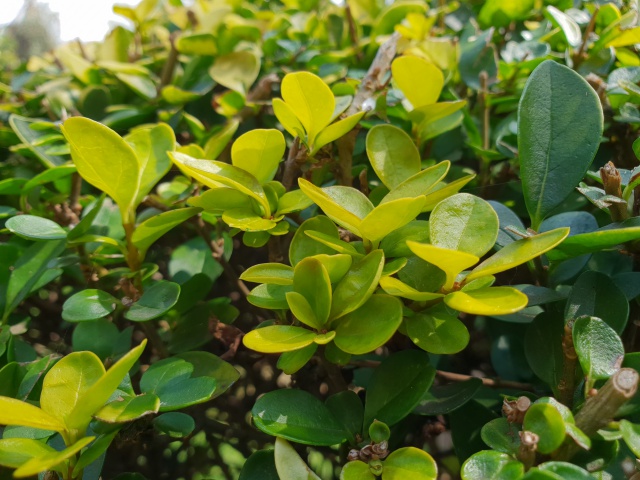 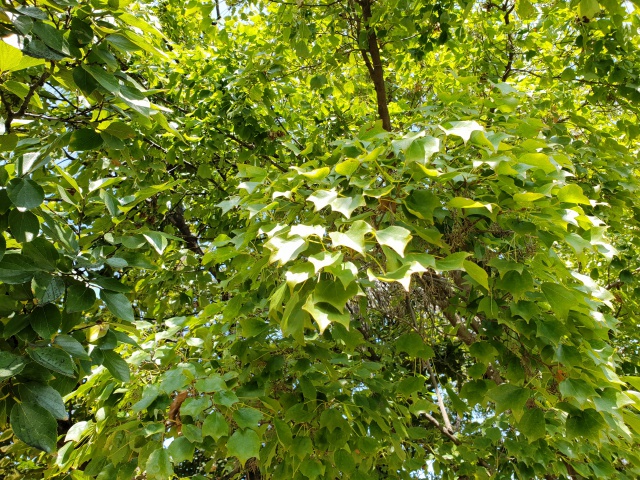 Has Samsung been able to improve upon the Galaxy S8 with their latest flagship phone? Yes, but it does not feel like enough of enhancement for those that currently own an S8. Instead, this device is intended for those who may still be using the S7 or S6, or perhaps have not invested in a new phone for a couple of years now.

If, however, you front the R15 499 (64 GB) asking price for the Galaxy S9, you'll be getting the best phone of the year to date, and easily the best Galaxy S device that Samsung has released so far. High powered, well designed, solid battery life and brimming with features, the Galaxy S9 ticks all the boxes one has for a flagship phone. 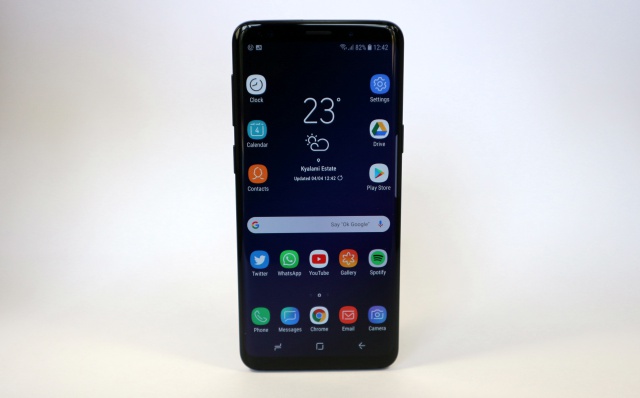