This was a substantial year in terms of flagship mobile devices. Yes, our interest is usually piqued by the latest and greatest that smartphone makers are unveiling, but 2017 served up more options than ever.

The offerings in question were also far more powerful and sported newer design elements than in previous years, along with costing a fair bit more too. With that in mind, below are the Top 5 Flagship Smartphones that separated themselves from the competition in 2017.

Kicking things off is a familiar brand in Nokia Mobile, with their flagship Nokia 8 landing locally as one the 'cheapest' high-end devices on the market ar R9 499 (RRP). It is an offering that placed a bit more emphasis on the internal components and operating system, than it did on design and display, which is why it is not placed higher on our list.

Sticking with what the Nokia 8 did well, the pure Android interface on offer was superb, offering an undiluted experience of what the OS is all about. For fans of Android then, the Nokia 8 comes highly recommended. Other standout elements include a Zeiss Optics designed dual 13 MP lens setup that took great pics, along with a speedy Snapdragon 835 chipset.

For those who place substance over style, and also want to stay south of the R10k mark, the Nokia 8 is a worthwhile choice. 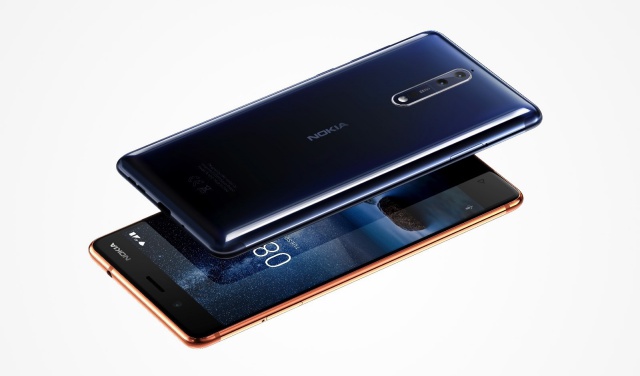 Launched locally a couple of months ago with decent hype was the Huawei Mate 10 Pro. It's the Chinese company's latest flagship offering, and in our opinion the Mate series is quickly becoming the one lineup from Huawei you need to keep an eye on.

Sporting a longer display, Leica-certified dual lens cameras and a substantial 4100 mAh battery, there's a lot to like on the Mate 10 Pro. It's most interesting element, however, is the Kirin 970 chipset housed internally, which boasts native AI processing capabilities. We're yet to see this CPU in full flight, as there are only a handful of applications optimised for the AI element, but there is indeed potential. Whether Huawei taps into it remains to be seen.

Our only real criticism of the Mate 10 Pro is the price tag at R17 999, with that bump in cost potentially scaring off consumers. 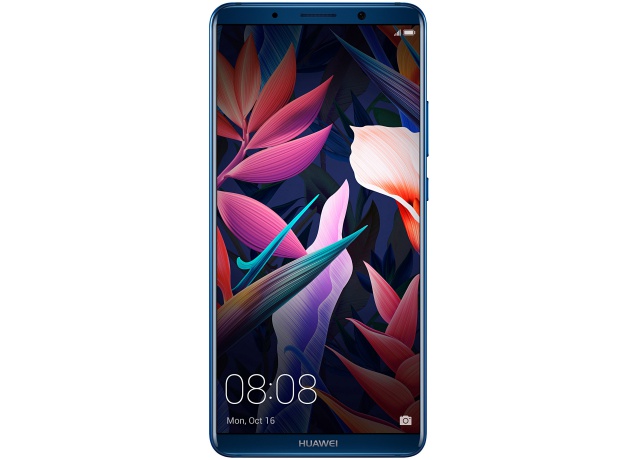 Much like Huawei, it seems like LG's real flagship mobile device of the year gets unveiled in the latter half. To that end, the LG V30+ packs all the best technology that the South Korean manufacturer can currently muster and places it into one device.

This latest iteration in the V series has it all - a sumptuous 6.0" Full Vision (18:9 aspect ratio) OLED display, powerful Snapdragon 835 processor and covetable dual lens camera setup. It is the final aspect that will likely draw users to the V30+, with the 16 MP primary lens featuring a world mobile first f/1.6 aperture, according to LG. This is complemented by a handy 13 MP wide angle lens, along with a few modes to shoot better video. 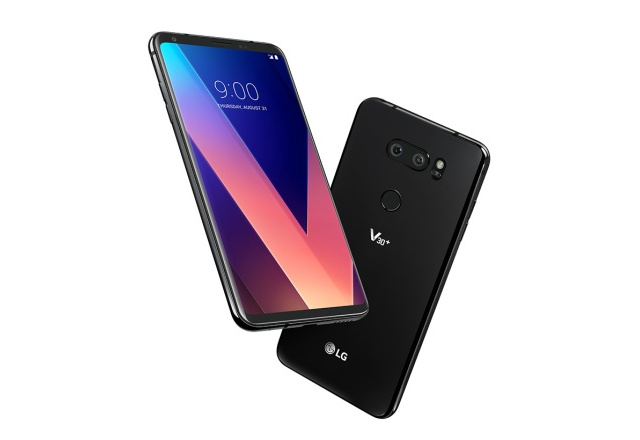 The most talked about phone for the past 18 months, the Apple iPhone X had a slot to live up to, not least because it celebrates 10 years of mobile devices for the company. It's still up for debate on whether it lived up to the hype, but one cannot fault the iPhone X for being boring.

Sporting an all-screen, almost bezel-less OLED display up front, Apple decided to ditch the normal home button for nothing at all. Instead of using one's finger to access the device, Apple opted for facial recognition, which too has its critics.

Nevertheless, the iPhone X still packed some of the most impressive tech around, despite alienating some consumers with the design choices that were made. With pre-orders costing roughly R20 499, the iPhone X does not come cheap, but being an Apple device you probably expected that.

The only reason why it's not in top spot are the small handful of things that need to be addressed, such as the rear camera bulge and notch at the top of the display. Perhaps next year's all-screen iPhone will iron out those creases? 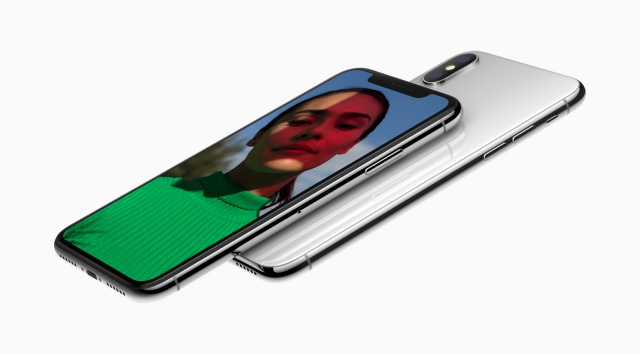 As for the number one smartphone of 2017, this is a device that's supremely hard to find fault with, even at R15 499 (64 GB). Yes, Samsung has bounced back nicely from its Note 7 fiasco, and set the early benchmark with its Galaxy S8. While several devices tried to lay claim to its stake, the S8 has stood resolute and remains the best smartphone, let alone flagship phone, we've reviewed all year.

For this iteration of Galaxy, Samsung introduced a new longer Infinity Display, which aids in creating a single pane of glass-eque illusion when watching videos or movies. Add to that one of the best camera experiences, with the 12 MP lens onboard capturing superb detail and featuring an ultra fast autofocus. Not to mention the speedy, responsive and powerful octa-core Exynos chipset, and the Galaxy S8 ticks every necessary flagship box.

If you're going to pay in excess of R10k for a smartphone that will last you a long time, look no further than the Samsung Galaxy S8. 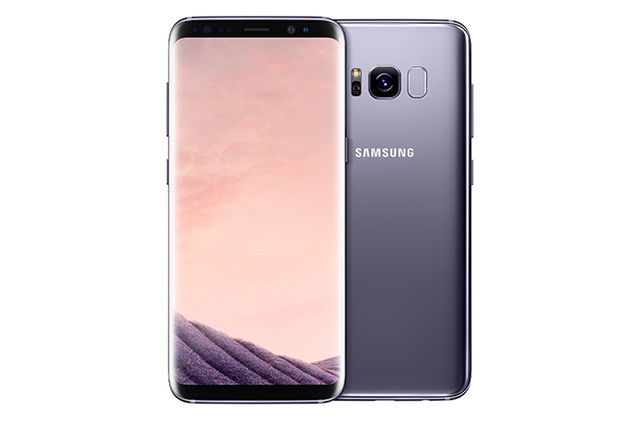