Over the past few years, Sony has garnered a solid reputation for making good all-round devices. But, for whatever reason the Japanese manufacturer has struggled to compete with South Korean and Chinese offerings. Last year's Xperia XA1 Ultra is one such smartphone, with its sturdy array of specs, as well as its ultra-wide edge-to-edge 6" display proving great value for money, simply not hitting the same interest as phones from Samsung or Huawei.

How does their follow up, the Xperia XA2 Ultra compare? Fairly well to be honest, with Sony only making a handful of small, but necessary changes to the 2018 iteration. 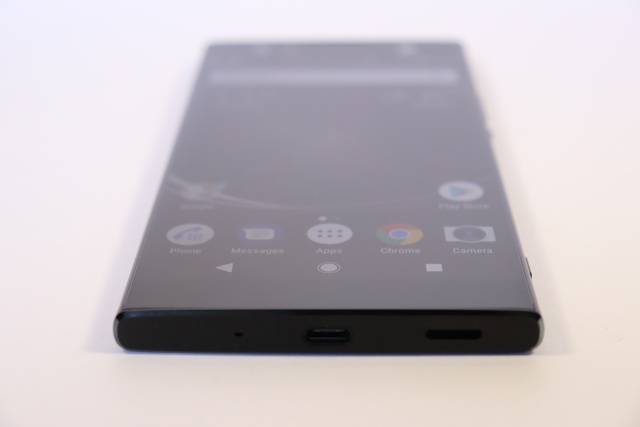 Place the Xperia XA1 Ultra and XA2 Ultra next to one another and the differences would be hard for even the sluethiest of consumers to discern. Most of the changes that Sony has introduced to the newer of the two can be found on the back and inside.

To that end, the fingerprint sensor is no longer embedded within the power button on the right hand side of the device, but rather has been placed below the rear camera. The change places the XA2 Ultra on par with most modern mid-range devices, showing that Sony is a bit more flexible in adding new design elements to the Xperia aesthetic. 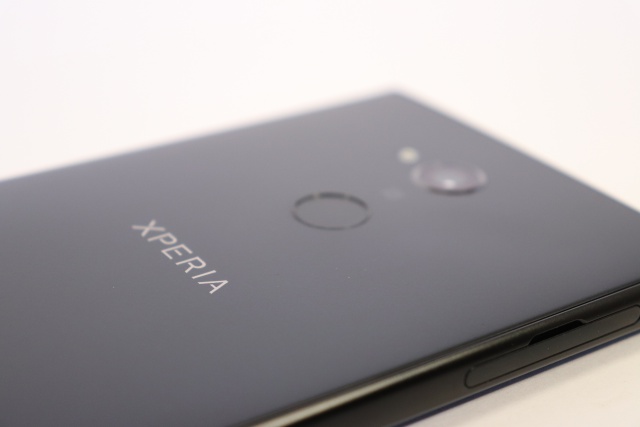 The other significant improvement is on the processor side of things, with Sony expanding their partnership with Qualcomm and placing a Snapdragon 630 chipset in the XA2 Ultra. With MediaTek the CPU provider last time round, this introduction again points to Sony aiming to be more like its Android brethren.

The switch has benefitted the device, evidenced by the benchmarks scores each phone yielded, with the XA2 Ultra registering 88 453 on AnTuTu (v7.0.4) and XA1 Ultra garnering 63 247 on AnTuTu (v6.2.7). While there is a decent gap between the two, it should be noted that the actual use while multitasking saw no distinguishable difference.

Another element from the XA1 variant that has made its way to the new offering is the 6" Full HD (1920x1080) display, which is a good thing in our books. It was the one aspect of the predecessor that truly stood out for us, and it does much the same on this model. The display is bright, even at 50%, and delivers an overall crisp viewing experience regardless of what you're using it for.

Watching videos and movies in particular are good on the XA2 Ultra, but the display proved a little laggy while playing more graphic intensive games. If you're keen on Candy Crush like a certain ex-Finance Minister, the XA2 Ultra is fine, but titles like Need for Speed may not be as smooth as desired. 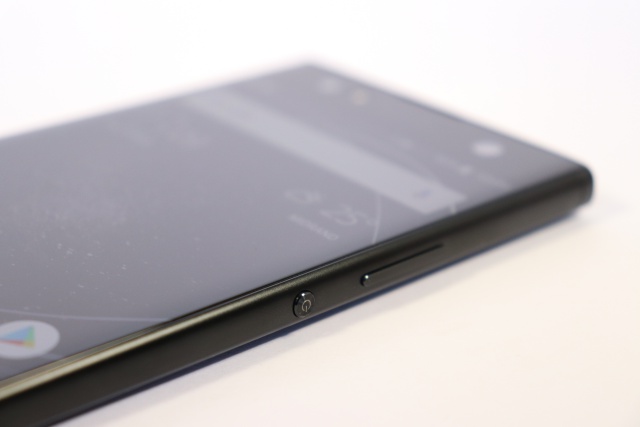 When it comes to the shooter, nothing has changed between iterations, with Sony once again favouring the 23 MP sensor it debuted a couple of years ago. Like many of the company's recent Xperia devices, the camera performance on the XA2 Ultra is supremely solid, coping decently in low light conditions and excelling while taking pictures outdoors.

Instead of using the camera on the rear, some may be more tempted to give the new dual-selfie front facing option a try. It has a large 16 MP lens with optical image stabilisation, which is paired with an 8 MP 120-degree wide angle offering.

While we're not the keenest of selfie takers, the dual lens setup on the XA2 Ultra is better than most conventional 8 MP front facing options on other mid-range phones. As such, for selfie fiends, the XA2 Ultra may be a good option if a flagship phone is out of budget. 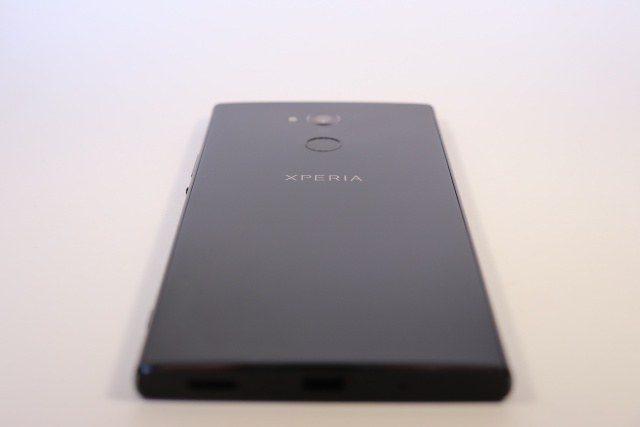 Speaking of price, the XA2 Ultra comes in at R 7 999 depending on the retailer. This is the same amount that the XA1 Ultra first appeared locally for, which means that consumers buying the new device will be getting more bang for their buck. That said, I don't believe that there are enough improvements across the board for those who already own the XA1 Ultra to upgrade.

If, however, you're on the lookout for a new mid-range device that won't dent the wallet too badly, it's hard to find something better than the XA2 Ultra right now. 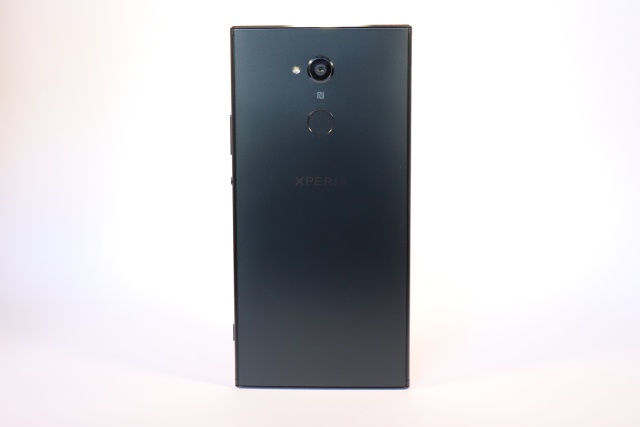 CONS
Can be a bit bog for some; UI still a little dated
TAGS:
SonyXperiaXperia XA2 UltraSmartphoneAndroidReview
USER COMMENTS