Fantastic Four was a film with serious potential, featuring Chronicle's exciting director, Josh Trank, accomplished screenwriters including X-Men's Simon Kinsberg. There's also the up-and-coming cast with Whiplash's Miles Teller, Fruitvale Station's Michael B. Jordan, it-girl Kate Mara, Toby "Koba" Kebbell and even that kid from Billy Elliot. But when stars collide it's either a magical union or a black hole. 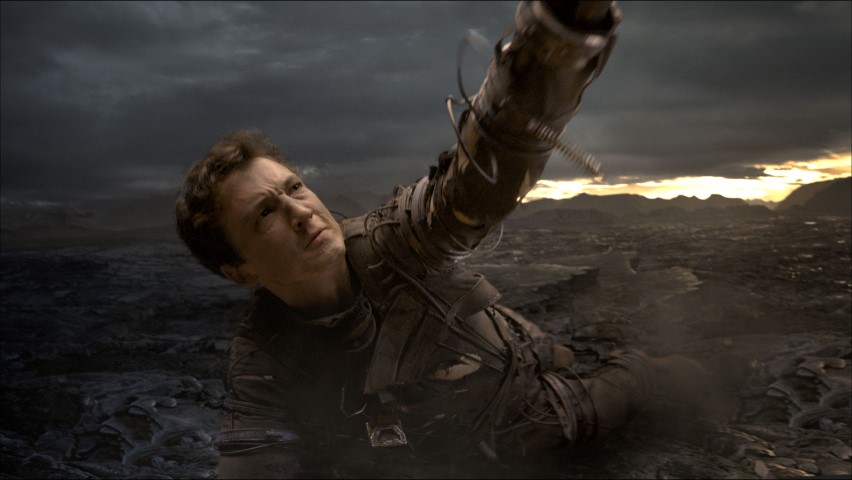 Calling the movie good is a stretch

Fantastic Four doesn't live up to its name. In fact, it doesn't even live up to the serviceable 2005 original in which Chris Evans set fire to his superhero career as Johnny Storm, Ioan Gruffudd got closer to people putting a how-do-you-say-it name to a face, Jessica Alba played global peek-a-boo and Michael Chiklis got even chunkier.

Josh Trank committed ‘Twittercide’ when he tweeted that his version didn't get the green light before its opening weekend. While we can certainly sympathise with the behind-the-scenes creative differences and film studio politics, the end result is a promising yet dull affair that gets progressively worse as the green screen ‘magic’ becomes more and more obvious and lethargic. 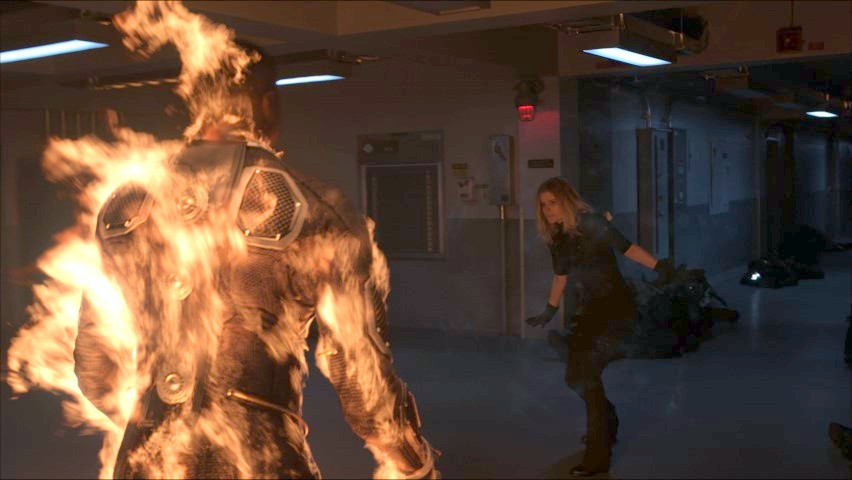 Uhm, let me go and fetch the Gaviscon

Fantastic Four starts with a very science-fiction heavy agenda, moving an origins story from science fair to science lair in its own time as another dimension is discovered and affects our scientist explorers in different ways.

Initially, one latches onto the characters, whose Smallville style interpersonal relationships help move the story along, interlocking personally and professionally. There's space for chemistry and Fantastic Four seems intent on driving the film with characters instead of special effects, to a point.

While there are light-hearted moments, the atmosphere is depressing as though Fantastic Four's dog died. The actors have a knack for comedy, but instead of fun there's a sense of impending doom, which is ironic, when Victor von Doom can't even take the credit. The story ramps up like Chronicle did as the characters discover the catalyst that unites and separates them, but ultimately it's a failure to launch. 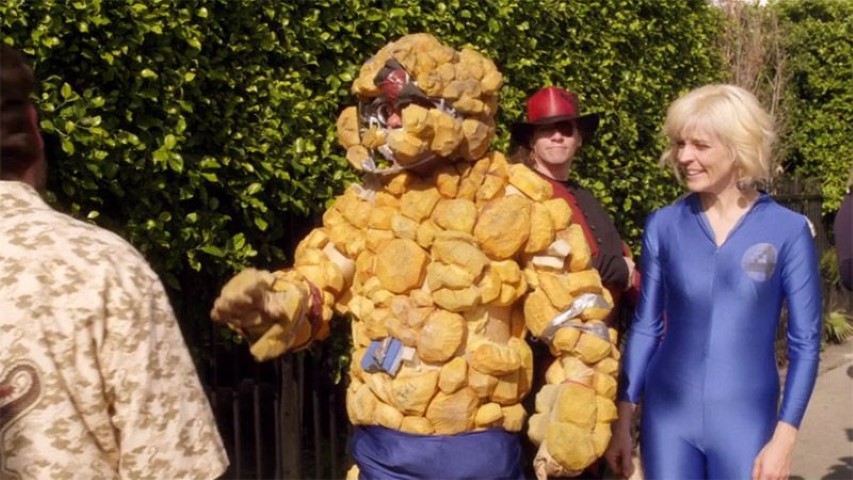 The camaraderie isn't there and by the time they start acting like a team, you're at odds with the characters and don't really care what happens. The special effects are okay for a TV series and it's like Josh Trank was given a similar budget to Chronicle as things degenerate. Without much opposition, it's a matter of going through the motions and by the time Dr. Doom arrives for a glorified cameo we're already sifting through the wreckage for survivors.

Fantastic Four could have and should have been so much more. It's a pity that film politics ruined what could have been, and a tragedy that they weren't able to reinvigorate a misfire superhero franchise. It's an unnecessary revamp that will remain a guilty curiosity for sci-fi geeks but mostly a disappointment for everyone else.