Imagine watching a video that contains footage from every single day in your life. This is the premise of the 1 Second Everyday app that allows users to record a second worth of video every day and then mash this together after a month or year, resulting in a moving collage of that period in your life. The results can be fascinating if you are willing to commit. 1 Second Everyday is free for 30 days after which you’ll have to pay around R10 to unlock the full version. 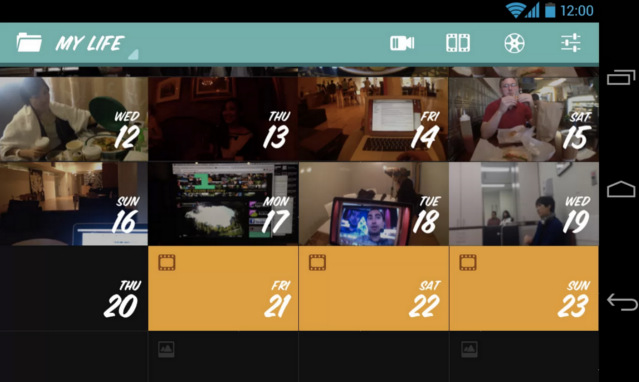 Although Word Bucket is primarily aimed at users who are learning a new foreign language, this app can also serve as a language dictionary or word learning game. The application enables users to beef up their vocabulary when learning Spanish, French, Italian, Portuguese, Mandarin or Japanese amongst others, via a couple of entertaining word-based mini games. You can also share new words you learn over social networks. 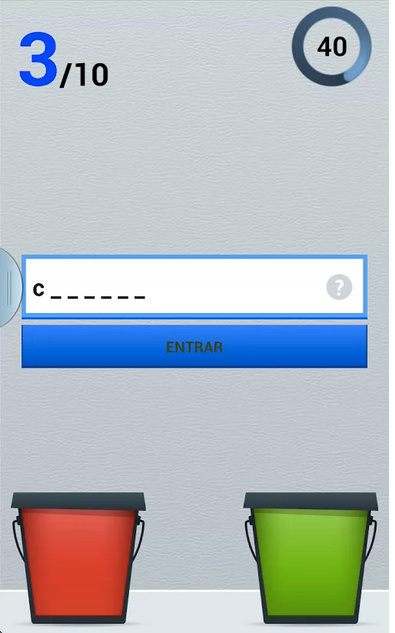 Monster Shooter 2: Back to Earth

Within Monster Shooter 2, every dog’s dream becomes reality as aliens invade earth with the goal of ‘catnapping’ every single feline. The hairball clogging up their plan is you and your arsenal of weapons via which you use to blast these cat-stealing-alien-invaders into the next world through more than 80 levels and four types of environments. Be warned though that this title is more addictive than catnip is to your kitty, and is a hefty 600 MB download. 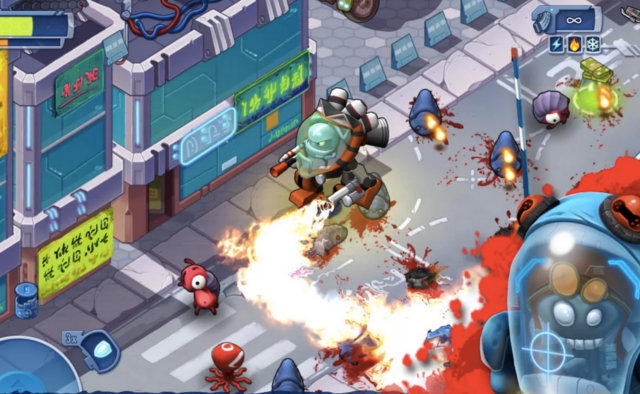 Google has finally brought the same security features to Android that Windows Phone, BlackBerry, and iPhone users have had access to for a while now, courtesy of the Device Manager utility. By going to the Device Manager website (https://www.google.com/android/devicemanager), Android users can track their lost/stolen device, let it ring, or even remote wipe their smartphone or tablet.