The fact that Apple was set to release a newly sized iPad Pro was one of the worst kept secrets ahead of last night's WWDC 17 keynote. Now that is has been announced, what is it packing? 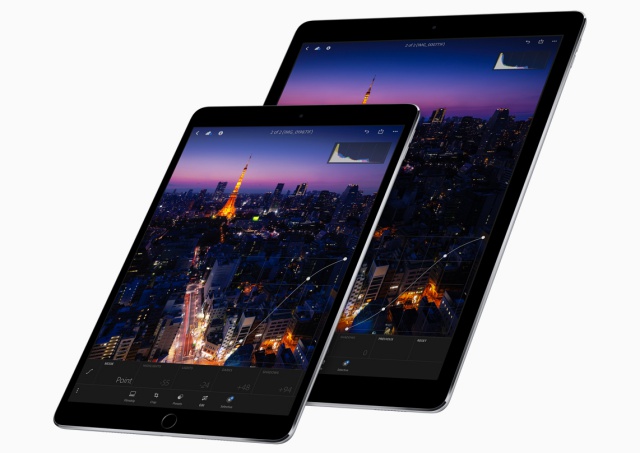 First the size. The latest iPad Pro comes in with a 10.5", sitting in between the 12.9" and 9.7" iPad Pro models. Apple also notes that it's one of the best designed iPads around when it comes to screen-to-body ratio. To that end, the borders are 40% smaller than the similarly sized iPad, weighing just under 450 g too.

The Retina display also touts ProMotion, which is a new technology that serves up to 120 Hz refresh rates. Added to this, it's designed to provide smoother compatibility with the Apple Pencil boasting a 20 millisecond latency when drawing and designing.

Other noteworthy features include the new 64-bit 10X Fusion chipset, which Apple claims to provide a better performance than most notebooks today. While we can't vouch for that just yet, Apple does note that the new chip, available in core six and 12 core options, has 30% faster CPU performance and 40% better GPU capabilities than the 9X offering that came before it. 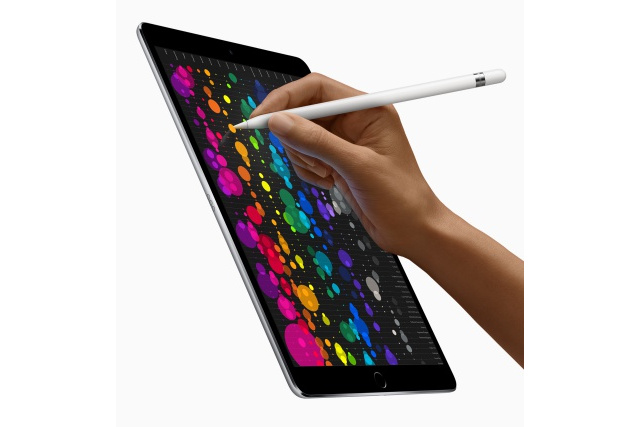 Added to this is the same 12 MP camera setup found on the iPhone 7, if holding a tablet aloft and taking pics is your thing. There's also a 7 MP front facing FaceTime camera, as well as Touch ID and LTE advanced support.

The new 10.5" iPad Pro will be available in 64 GB onboard storage models only, with a Wi-Fi and Wi-Fi + Cellular variant, priced at $649 and $779 respectively. A precise launch date for SA is unknown, but we should be falling into the July window, should things go according to plan.