Unlike Apple device launches in the recent past, the company opted to hold a more intimate event in its smaller Town Hall venue in Cupertino last night. Along with being the company's last likely event at said venue, it set the tone for fairly subdued proceedings, as the company only unveiled two new devices. The first was predicted months before the official debut, and took the guise of the iPhone SE. The smartphone is the latest addition to the iPhone family, and touts a range of enviable specs despite being in a 4" body reminiscent of the iPhone 5s (review). 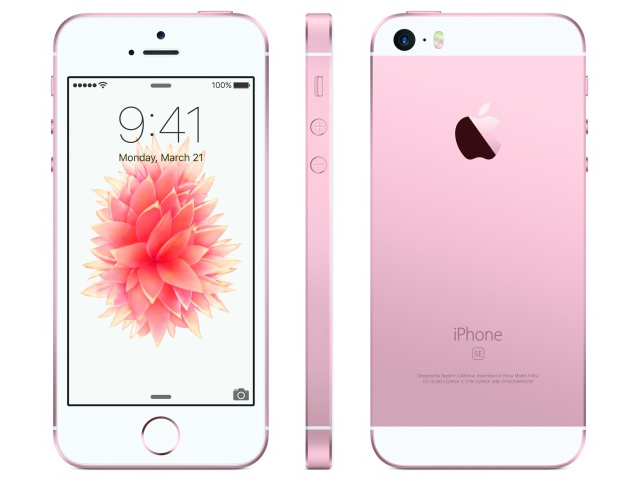 Whether or not consumers will indeed go for a 4" (1136x640, 326 ppi) smartphone from Apple, with the iPhone 6s and 6s Plus readily available, remains to be seen. Apple did, however, stress that over 30 million 4" iPhones were purchased in 2015. The company did not detail which models featured more heavily in the 30 million units, nor the price differences compared to the $399 that the iPhone SE commands for its 16 GB model.

Although price will play an important role in the SE's success, Apple has not skimped on the innards, incorporating some of its best components to put this new model together. It's running the A9 chipset internally, which also features in the 6s and 6s Plus, along with a next-gen motion processor. Apple says this combination delivers twice the CPU power and three times greater GPU performance. 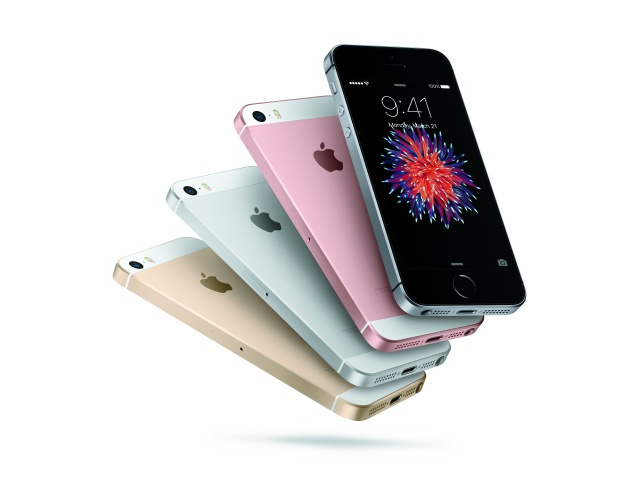 Added to this is the same 12 MP camera you'll find in Apple's flagship models, with the ability to record in 4K and utilise the company's new Live Photo feature. Furthermore, Apple has integrated Retina Flash, which makes the entire 4" screen light up when taking selfies in low light conditions with the front facing HD camera.

The Cupertino-based manufacturer has also gone to great lengths to ensure the iPhone SE stands up to demands from a connectivity perspective. As such, it has 50% faster Wi-Fi and LTE, compared to the iPhone 5s, as well as more LTE bands and voice-over LTE.

The iPhone SE it set to hit order status in its native US come 24 March, shipping thereafter from 30 March onwards. After that, Apple is planning to export the SE to an estimated 110 countries in May, with no exact date detailed at this stage. As far as pricing goes, the iPhone SE will start at $399 for the 16 GB model, rising to $499 for the range-topping 64 GB version.