While electric vehicles (EVs) and hybrids are not mainstream additions to South African roads, we are expecting a number of new models to land on our shores within the next couple of years. One of these hybrid offerings will be BMW's new i8 Roadster, which the Bavarian carmaker recently revealed alongside a Coupe model as well.

It's the former that grabs our immediate attention for now, particularly as it's the first time BMW has decided to drop the top for a hybrid. To that end, the i8 Roadster features a fabric-based roof that can be raised or lowered in roughly 15 seconds, all while the car is still cruising at a speed of up to 50 km/h. 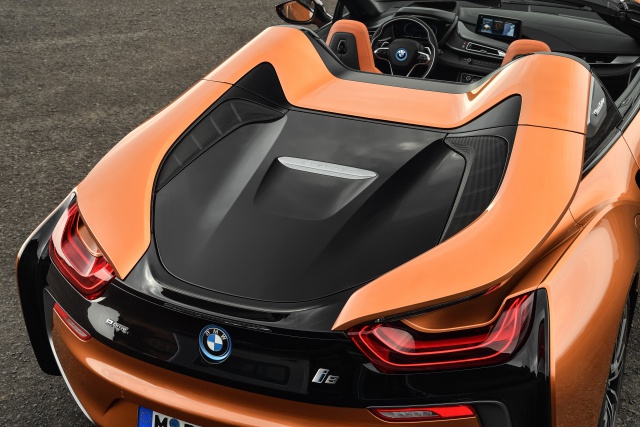 Other key performance statistics include a 0-100 km/h time of 4.6 seconds and an electronically limited top speed of 250 km/h. This is delivered via an electric motor located up front, and a three-cylinder engine at the year, yielding a combined power output of 275 kW. Added to this, the battery portion of the vehicle can muster up to 53 kilometres worth of driving range depending on how it's being driven.

While an official availability has not been mentioned yet for South Africa, the BMW i8 Roadster is expected in showrooms North of the equator early next year, and will hopefully be making its way South shortly thereafter. 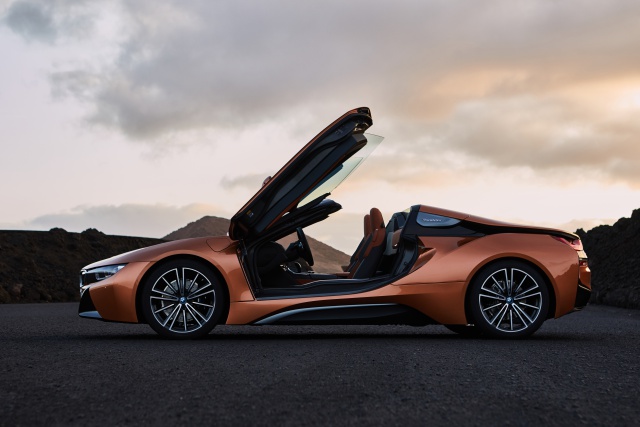 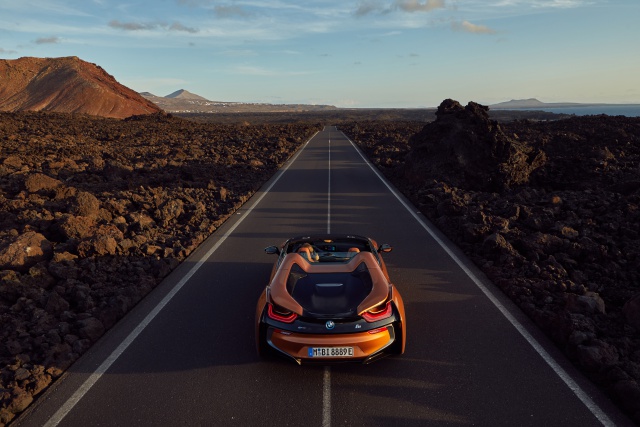