Last year, among its many themed-events for Overwatch, Blizzard introduced a new Summer Games tournament. In 2017, the Summer Games are set to return, with Blizzard detailing them in a recent developer update video for the MMOFPS title.

The Summer Games make their return next week on 8 August, the eve of National Women's Day, which means you have something nice to do with the special lady in your life come the public holiday. As far as how long the Summer Games will be available, Blizzard notes that it will last from 8 to 29 August on PS4, Xbox One and Windows PC. 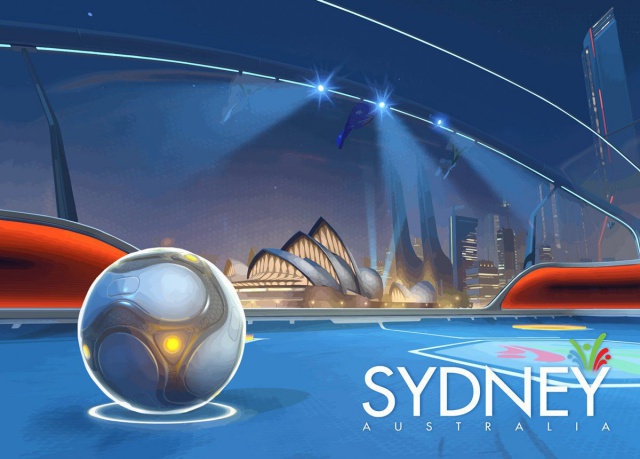 Along with the event, Blizzard is adding a new stadium named Sydney, with will appear with last year's Rio one. Added to this will be a competitive ranking mode for Lúcioball, as well as refining Lúcio's ability to 'boop' other players in the game. On the content side, Blizzard also a bunch of skins on offer, but they will require a sizeable cache of in-game credit to get your hands on these legendary items.

The cost of skins for the 2017 Summer Games is as follows:

Will you lose your job to a robot?
Puma releases limited edition Max Verstappen Speedcat Pro GT race boot
Fitbit Versa
Google releases Android usage data - June 2013
With the end of 2020 now in sight, itâ€™s time for banks to start asking - whatâ...
Digital inclusion: What does it bring to the future of connected vehicles?
Read