Following on from Part 2, the recent Dell Technologies World brought solid examples of what making digital transformation real could mean in a significant way to societal issues. But, what about businesses? What role does machines, and AI play in that sphere?

Quite a lot, apparently. One of the standout issues that was addressed is the uncertainties that businesses operating today are contending with.

Allison Dew, the chief marketing officer of Dell, pointed out that based on survey conducted by Dell, there emerged a stark disparity  with regards to how machine/AI and human partnerships are viewed.

While 50% of the 3 800 business leaders surveyed believe machines and AI will help them free up time, the other half do not. Almost 50% indicated that they expect machines would make them more productive, with the balance being more pessimistic about that potential.

While the consensus on machines’ benefit to business was split, a large majority (83%) of businesses surveyed indicated their clear intention to be a software defined business within the next five years.

This, she noted, indicates that businesses are dealing with a great deal of uncertainty, and that there is also a gap for insight into how to best leverage technology moving forward into the future. 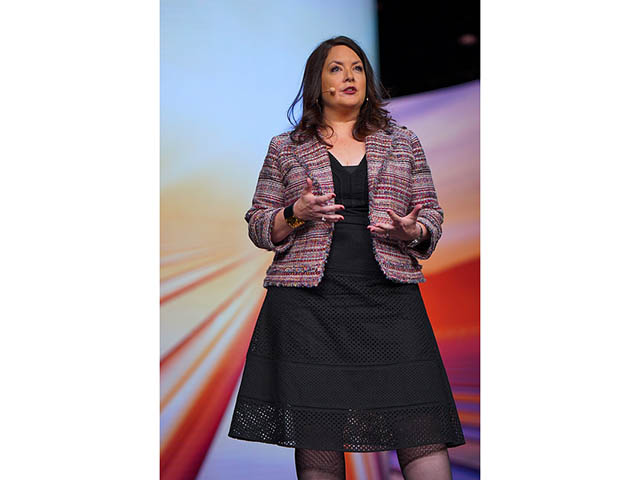 With this in mind, Dew will be collating the research that has been, and will still be done, across the Dell Technologies portfolio, with the goal of better understanding how emerging technological innovation can be a force for good.

As well, she reassured that in the months and years ahead, the company will endeavour to address the fears of those businesses which believe that human machine partnerships will not make them more productive or better their working prospects.

No one size fits all

Whether business owners are optimists or pessimists about the prospects of using AI, companies won’t be able to escape the fact that data and AI are permeating their environment. Michael Dell, the chairman and CEO of Dell Technologies, pointed out that the company is currently seeing an “explosion” in the number of use cases for AI.

He noted that the predominant idea revolves around how to take masses of data, and run it through some form of AI so as to draw better conclusions. The use cases, he noted, do tend to get very specific to the data being processed, so each business, industry or vertical will likely have its own niche application of how it uses its data, and to what end.

He elaborated that, for example, the way AI is used to do better brain surgery is not going to be the same as how it is used to enable autonomous cars. 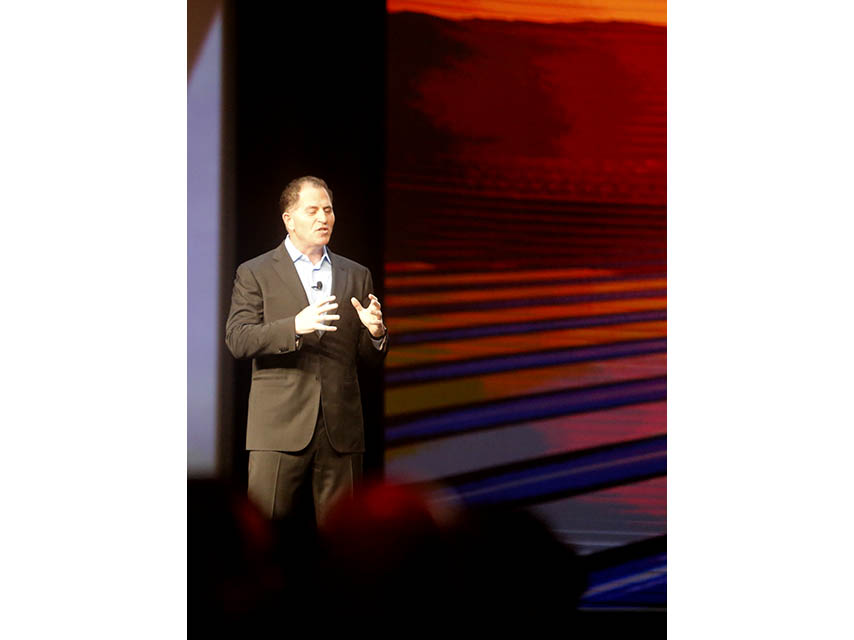 For businesses, Dell had two pieces of advice: “If you want to use AI, start with learning and inference, and do that with data. The more data you have the more useful AI becomes,” he stressed. Secondly, he warned companies that if they are not using their data with AI, machine learning, or neural networks, or some combination, they are probably doing it wrong.

Another hot topic for businesses is regulation. Dell points out that regulation being implemented by governments for AI is certainly possible, if not inevitable. In light of an autonomous car killing a pedestrian earlier this year, some standards being put in place by governments to protect its citizens certainly makes sense.

However, he warned that while  regulation can be important and serve a useful purpose, where it is instituted in response to fear or an attempt to stop technological progress, this will likely backfire.

No one left behind

Invariably, for developing nations, the question always arises: does all this apply to us? Dell answered that even as every country is a bit different, and there is always a local context, the use of AI and machine learning by businesses is growing on a global scale, albeit at different rates. From Dell Technologies side, the company promised that it would bring all the capabilities it creates to all of its markets.