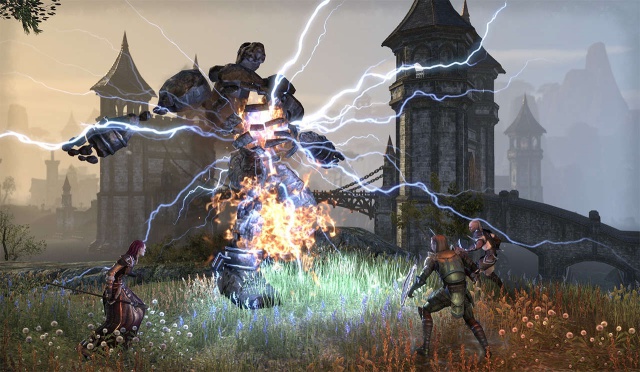 Release on PC and Mac earlier in the week, with next-gen consoles getting a taste of the Skyrim action come 9 June this year, Tamriel Unlimited is the perfect foil for any gamer who loves themselves a little MMORPG romp now and then.

As per gaming protocol, a gameplay trailer has been released, detailing all the goodness that Tamriel Unlimited will unleash. Click on the video after the break and you'll see what Bethesda has included for this special edition, such as improvements to character customisation, as well as two new gaming systems - Justice and Champion.

Local pricing for the PC and Mac versions of Elder Scrolls Online: Tamriel Unlimited is yet to be confirmed, but every MMORPG fan owes it to themselves to check it out.