At PlayStation's pre-Tokyo Games Show event yesterday, the company detailed a new expansion DLC named The Old Hunters for Bloodborne. When news about Bloodborne (review) was revealed last year, the comparisons to Dark Souls (II review) were obvious, particularly as developers From Software helmed the creation of both titles. Surprisingly, Bloodborne stood as a great game all its own, and certainly kept From Software's tradition of making eerily beautiful games for those with sadomasochistic tendencies. 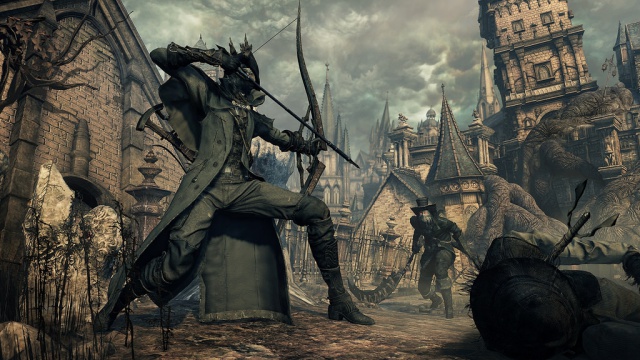 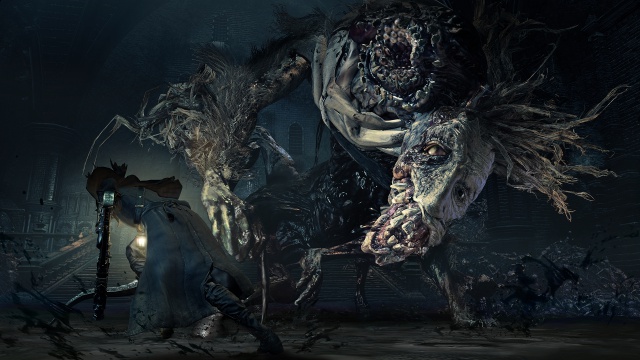 Just like its forebear, this expansion will be exclusive to the PS4 console, and explores the mythology of the hunters which were detailed in Bloodborne. When the game releases on 24 November, gamers will be able to tackle all manner of nightmarish monsters and demons with the original hunters that made Yharnam their home.

Accompanying news of the DLC, Sony has also debuted a trailer for The Old Hunters. In it viewers will be able to see the new Bowblade weapon that Simon (hunter) carries, as well as a new boss named Ludwig.

Click on the trailer below and bring back some of the PTSD from playing Bloodborne.