A few weeks ago, we detailed news about an HTC event happening on 20 October. Now the day in question is upon us, and the recent spat of leaks leads us to believe that the new device will in fact be the HTC One A9. Whether or not this is a new flagship offering remains to be seen, but here are five things we'd like to see in the Taiwanese manufacturer's latest offering.

Unlike a real marshmallow, we hope that HTC's latest is less bloated and rather offers a purer distillation of Android's latest Marshmallow OS. The Taiwanese manufacturer has traditionally let Android handle the nitty gritty OS elements, and layered its own Sense UI on top. For this device we'd like to see a fully fledged Android OS, akin to what we've seen from the Nexus devices. While there's nothing wrong with HTC's Sense UI, it would be a little strange to talk up a new Marshmallow device, and let the focus shift to the UI.

HTC's cameras have always had a unique approach to pixels, but somehow fell short of quality. The One M9 (review) is evidence of this, sporting a 20.7 MP camera that has strong potential, but yielding a slightly dull finished product. Same goes for the ultrapixel setup of the One (M8) (review). While the One A9 (if that's indeed the new device being unveiled) will not have the same number of megapixels, it can still be fine tuned into a great shooter, like Samsung's Galaxy A5 (review). 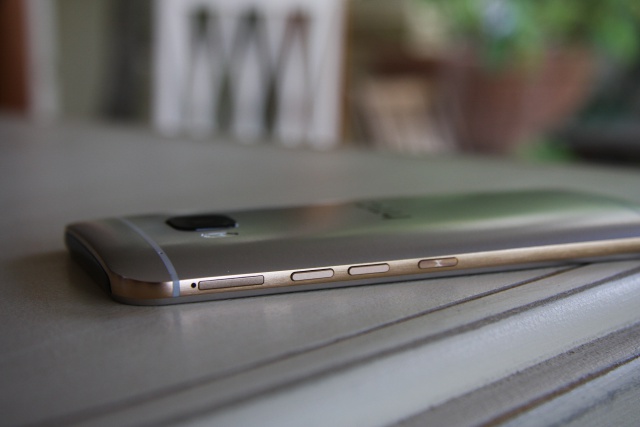 The nature of the A9 is still a little murky. Will it be a flagship? Probably not, considering the M9 got released in the first quarter of this year. As such, it would logically be a mid-range device, a sector that HTC has ambitions of dominating, but is yet to do so. To that end, HTC has a real opportunity to do just that with the A9. Getting the mix of specifications, an intuitive UI and premium design right, might just prove the compelling mic HTC is looking for.

In recent weeks, leaked images of the HTC One A9 have found their way online, with a lot of help from leak aficionado @evleaks. The device itself immediately gets double takes… but for the entirely wrong reasons. It essentially looks like a carbon copy of the iPhone, with the only exception being a centrally placed primary camera on the top portion of its back cover. While imitation is the sincerest form of flattery, no good will come of it, as the leak looks like a lacklustre copycat rather than an enviable mid-range device. 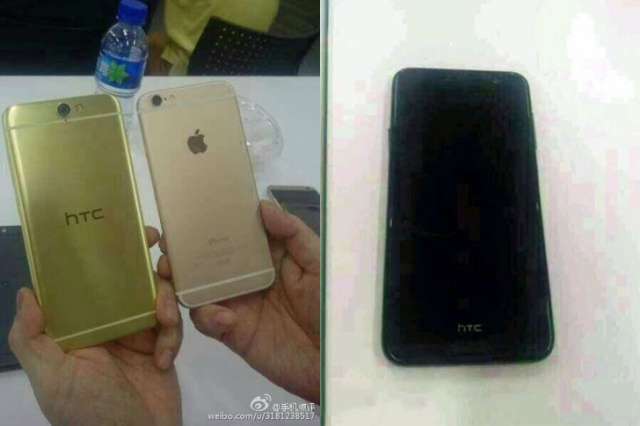 5. Get the price right

Despite designing devices that look fantastic, HTC is still struggling to lure consumers from the Samsungs of the world. Perhaps a better strategy would be to take a page out of Chinese manufacturer Huawei’s book, and bring the price as far down as possible. Part of Huawei's success has been solid performing devices that are a good R2 000 to R3 000 less expensive than the competition. There is indeed a lesson to be learned there.

While HTC may not be able to tick off all the items we've listed above, doing so for the majority may go a long way in bringing the brand into focus for the latter part of 2015. Whether or not the A9 can provide the momentum needed for success heading into 2016 remains to be seen, but tonight's unveiling event should prove interesting. TechSmart readers can follow the livestream here, or follow @TechSmartMag as we'll be live tweeting.