Five things we want from the Galaxy Note 5

If you currently tout an Android-powered phablet, chances are that you're fully aware of Samsung Mobile's second Galaxy Unpacked 2015 event, which is happening today (13 August).

Although Samsung has not fully detailed what will be unveiled, recent image leaks and logical conclusions have a new Galaxy Note 5 being tipped by many. Despite having become enamoured with the Galaxy Note 4 over the past year, ranking quite firmly as the best phablet on the market at the moment, there is still room for improvement.

Here, we list five things we want to see in the new Galaxy Note 5, if it's indeed being unveiled today.

We pegged last year's Galaxy Note 4 as really kicking off a change in the design ethos of the South Korean manufacturer, with Samsung using far less plastic than we're normally accustomed to seeing. It also featured a beautiful aluminium frame, which not only looked great, but also added a premium feel to the device. To that end, we want to see more of the same for the Note 5, and hopefully Samsung has taken a cue from its Galaxy S6 (review), and used a glass rear cover as well. 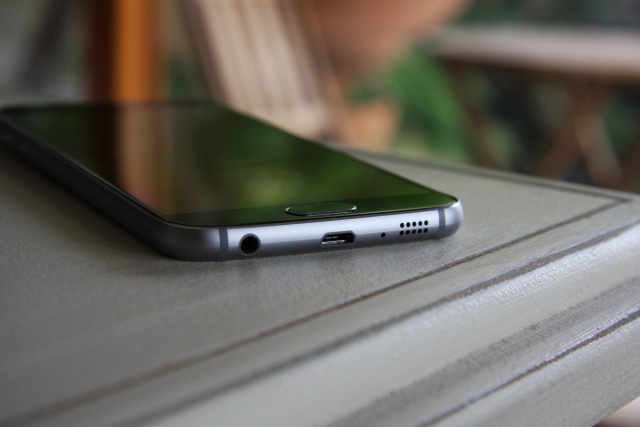 The S Pen undoubtedly gives the Note 4 an edge over its phablet rivals, providing a virtually unrivalled stylus experience on the Note 4's 5.7" display. Although Samsung improved the pressure sensitivity in the S Pen's nib by almost two-fold, the stylus itself still felt a little cheap. As such, more premium feeling materials would not go unnoticed.

Battery performance has never been an issue for the Note 4, proving quite capable of last a full work day and then some. It can be improved however, and the wireless fast charging feature we've seen rolled out for the Galaxy S6 and S6 edge (review) would be a welcome addition.

Chances are Samsung are going to drop the side-located microSD slot from the Note 5, particularly as it has done so for the Galaxy S6 and S6 edge. While most people didn't fret about it, it did mean that users had to be more discerning when choosing a device based on internal memory size. However, we believe that keeping the microSD slot would prove a far better option, especially in terms of productivity, and connectivity to the cloud not always readily available in SA. 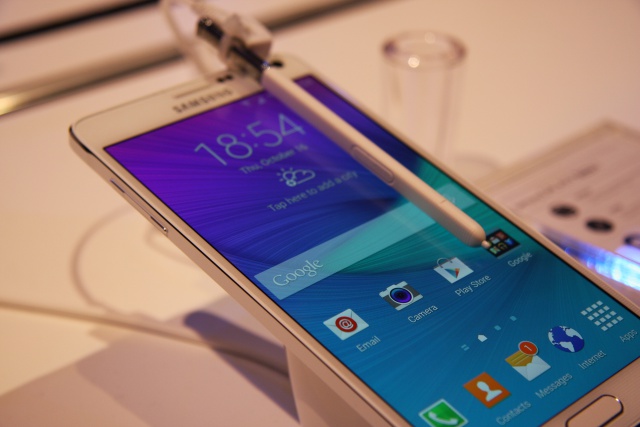 Biometrics embedded into smartphones and phablets are only set to rise, so it makes sense for Samsung to get it right. The Note 4's fingerprint sensor was a bit erratic at times, and the Galaxy S6's was only slightly better. As such, perhaps a larger home button, capable of reading a greater portion of one's finger wouldn't go amiss. In fact, it is very much needed.

While Samsung does not have to improve too much on the Note 4, if it wishes to remain the reigning king of phablets, the South Korean manufacturer cannot rest on its laurels.

To find out all the announcements, unveilings and other news from Samsung's Galaxy Unpacked event today at 17:00 PM, watch it live here, or follow us at @TechSmartMag.