A sandbox RPG game by nature, we loved Goat Simulator because it never followed any kind of gaming rhyme or reason. Thus, when the trailer for the new zombie-inspired spin-off title GoatZ surfaced online yesterday, we were more than excited. Forget games like DayZ, Resident Evil or Dying Light (review), in GoatZ, our cloven-hoofed characters cause just as much destruction as their undead human counterparts, and as evidenced by the trailer below. 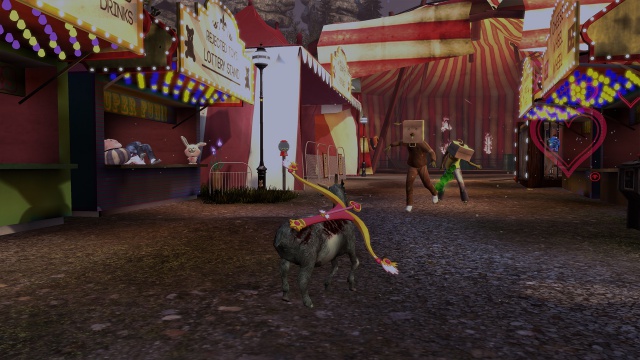 GoatZ not only brings a post apocalyptic world filled with zombies to the fore, but also a bit of inexplicable crafting and the notorious bugs that the Goat Simulator series is famed for. Along with the announcement trailer, Coffee Stain Studios listed a bunch of features that GoatZ will integrate, in their usual tongue and cheek fashion. These include:

GoatZ will be available as a $5 DLC on Steam as of tomorrow (7 May) for all Windows PC, Mac and Linux gamers. Also, check out five more of the weirdest games ever.