Hitachi Vantara Next 2019 Part 1: Welcome to the new data economy

The world is changing, but innovating to keep pace with it is not enough. Rather, innovation needs to be done for social good. That was a core message offered at the Hitachi Vantara  Next 2019 conference taking place Las Vegas last week. Jonathan Martin, chief marketing officer for the company, kicked off the event by explaining that the conference revolved around how the company’s  technology can impact not just business but society and the environment as a whole.

Toshiaki Higashihara, the President and CEO of Hitachi Vantara, added that the company has aligned its business to increase social innovation through five key areas – mobility solutions, smart life, industry solutions, energy solutions and IT. 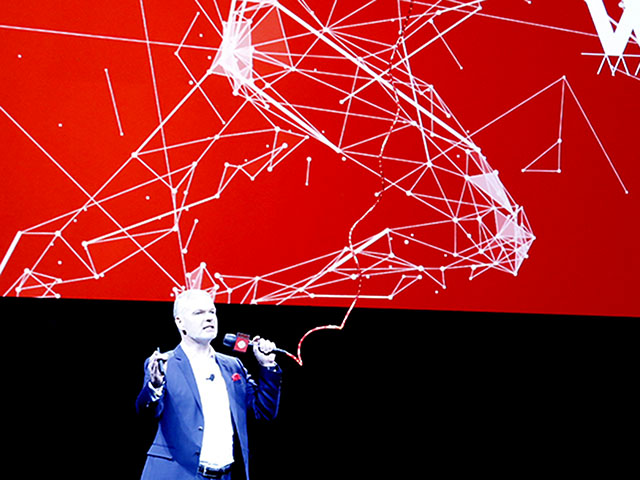 Just a couple of examples of technology used for social good, he elaborated, was firstly the delivery of high speed trains in the UK, which decreased commuting time from 83 to 37 minutes. Higashihara related how commuters gave feedback that this translated in enabling them to spend more time with their families.

Another, and more life and death impact of Hitachi’s endeavor to encourage social good was its  delivery of Particle Beam Therapy to a major hospital in the US, which was used to cure cancer.

With the stage set, Brian Householder explained why the conference theme revolved around Made for Data. “We are living in the data economy, where data is the driver for growth and change. Businesses and individuals alike need to change, to transform,” he asserted. Along with this, he noted that there are “new rules” for how organisations win in a data economy. Householder continued that businesses in particular need to embrace new approaches around how they leverage data to this end. 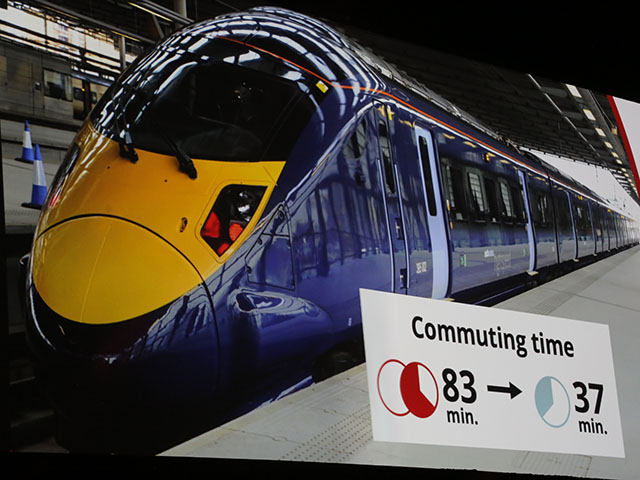 Change is afoot, and ahead

One of the reasons why applying new data rules to succeed is because everything is becoming smarter. Householder continued that 2017 was the first year that machines generated more data than humans. He cited a prediction by Gartner that by 2023  - a little more than three years away - machines will generate 50 times the data than humans do.

This has led to a clear recognition by CEOs that there is an urgent need to transform  business models to take advantage of these shifts. But this move is not a ‘good to do’ or a preference. Householder stressed that business transformation has become more critical than that, pointing out that it is simply a question of survival.

“One of the predictions, according to Forrester, is that in the next decade half of today’s Fortune 500 companies won’t exist, because of the failure to  transform fast enough,” he relayed. 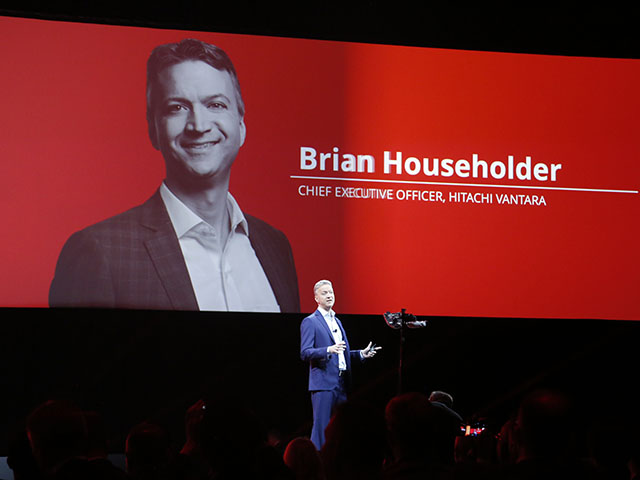 Brad Surak, the chief product and strategy officer, added that the IT industry is at an inflection point, where the explosion of data is having impact on our businesses. Another trend impacting on the industry, he added, is around compute power, with compute moving from the core into the cloud, into the edge and then into smart products, which are all based on data.

The third trend is that every application being built is at its core an analytical application. "The convergence of these  trends is what is creating a perfect storm. How do you plan to disrupt your competitors through innovation? How do you plan to change the industry you are in?" he posed.

Surak offered some advice for organisations taking the above trends to your heart. "At your core, you need to become a data driven organization. Everyone is an innovator in your digital business, with the speed of action and response meaning the difference from being a disruptor to being disrupted," he continued. 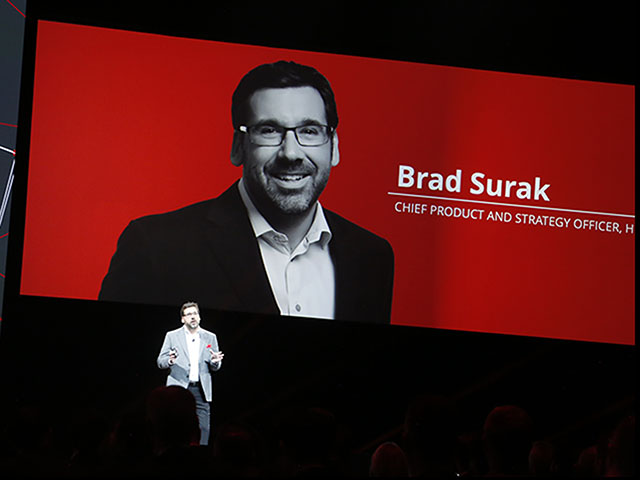 In lieu of this, the company then discussed what it calls DataOps. This though, is not a product or even a service. Rather, Hitachi Vantara explained, it’s a data management methodology for enterprises. It is, to quote the company “intended to improve an organization’s use of data through better data quality, shorter cycle time and superior data management.”

More specifically, it is aimed at connecting data consumers with data creators, so as to first find, and then utilize, the value contained with the enormous amounts of data that organisations have.

Indeed, that was an underlying theme running through the keynotes and interviews I conducted over the two day conference. It is not that organisations have to ‘go get data’ to participate in the data economy. No. It’s is about better managing and analyzing the data they already have at their disposal. One reason given why the value of their data remains locked away, according  to the company, is that often it is fragmented across a variety of legacy systems.

Indeed Householder offered a startling statistic: less than 5% of the companies surveyed could say that their data was being analysed. He  didn’t mince words about what this means. “That’s not going to cut it in this new world, and is going to put your business at risk,” he concluded.