Another week, another roundup of hot new trailers to enjoy during your lunch break. This week, we get another look at the Justin Lin (Fast & Furious) helmed entry in the rebooted Star Trek franchise - Beyond. Along with seeing Capt. Kirk (Chris Pine) and the crew of the USS Enterprise having to abandon ship, there’s the chance to hear Rihanna's exclusive single for the movie, titled Sledgehammer, if that's what you're into. 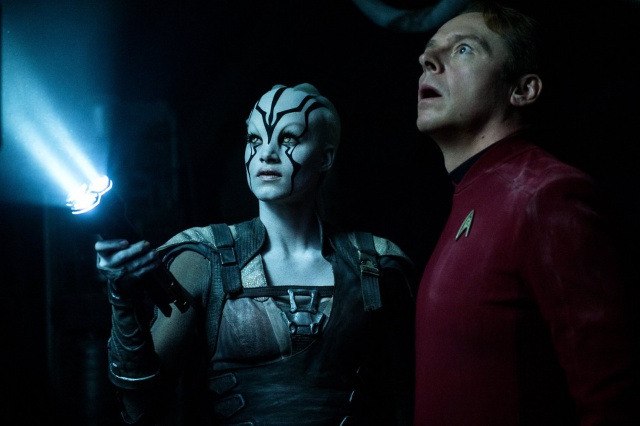 If Star Trek isn’t your scene, there are a number of dramatic trailers that have debuted, the most recent of which is Sully, starring Tom Hanks. It's a biopic, akin to Captain Phillips, that sees Hanks play Capt. Chesley Sullenberger, who managed to land an airplane on the Hudson River, flowing through New York, back in 2009.

One of the other more interesting trailers this week is Morgan. It stars Kate Mara (ill-fated Fantastic Four reboot) as a corporate risk management consultant, sent to a determine whether or not a lab experiment needs to be terminated or not. As the trailer unfolds, it's clear that Mara is not the one in control of whom gets terminated. 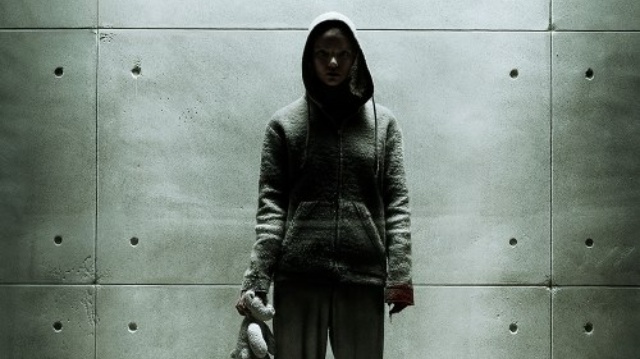 Along with all the trailers below, we've also thrown in Viral, as well as Outlaws and Angels. Scroll further down and enjoy.

Best Bit: Lin opting against any lens flare… so far as we can tell.

Best Bit: Paul Giamatti getting a bit angry at 1:35.

Best Bit: Not your average house party at 1:20.