Images of the PS4 Slim surface ahead of expected Sony announcement

Data centre modernisation is key to innovation for...
0
comments

In July this year, Microsoft debuted a slimmer version of its Xbox One console named the Xbox One S. The company's main rival in the console stakes, Sony, was expected to unveil a similarly new offering at E3 2016, but no new device made its presence known. That may change on 7 September, as Sony has scheduled a PlayStation event in New York for that date. While the precise nature of the event is unknown, a new console is expected to be revealed. To that end, images of said console have already surfaced online via The Verge. 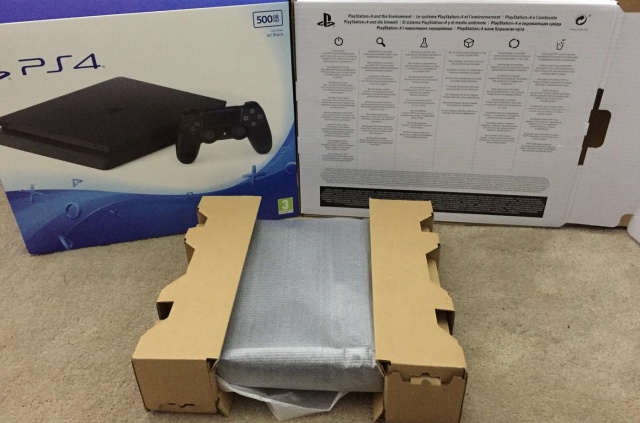 The website found an online auction posting for a new PS4 console, along with images showcasing the design changes this slimmer version had in store. As far as details are concerned, The Verge can only confirm that the packaging for this model indicates 500 GB of onboard storage, and not much else. As such, whether this is simply a slim version of the current PS4, or indeed the rumoured 4K Neo variant, is still unclear.

It could very well be the former, as The Wall Street Journal reports that two new PS4 models are on the way from the Japanese manufacturer. Whether or not either slim model will support added functionality, as the Xbox One S does, remains to be seen. 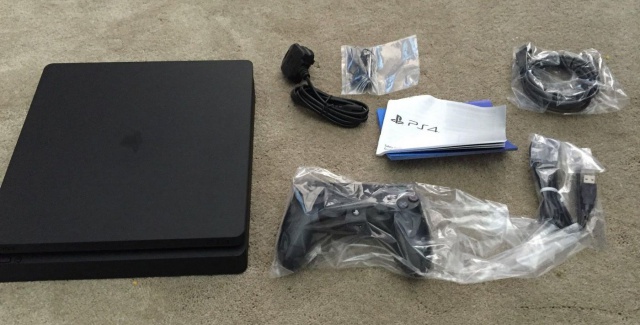