At the recent Mobile World Congress, ending today in Barcelona, TechSmart’s Robin-Leigh Chetty had the chance to chat with Christian Haghofer, Sony Mobile’s new country manager for South Africa. Discussing everything from the new Xperia X series and Concept peripherals, to the company’s plans for South Africa in 2016, Haghofer provided valuable insight into where Sony Mobile’s future may lie. 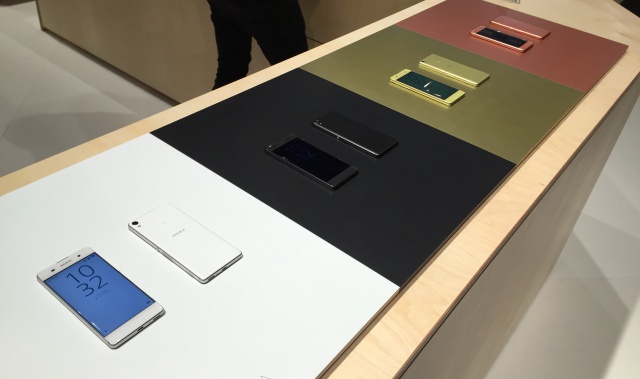 TechSmart: Congrats on your appointment as Sony's local country manager. What are the company's expectations for SA in 2016?

Christian Haghofer: Thank you. 2016 is a very important year for Sony, as Sony Corporation’s CEO, Kazuo Hirai mentioned. We are moving away from traditional product manufacturing and heading into more emotional devices.

Regarding Sony Mobile in Africa and South Africa, we've seen a very good trend in the past three years in terms of our business. South Africa is proving a very solid player in the post-paid market for Sony, and as such we’re moving away from the pre-paid market. The operators that I've met so far would like to convert their 3G customers or pre-paid customers to a 4G customer base. That presents a lot of opportunities for us locally.

TS: The launch window for the newly announced X series is mid-year. Will SA fall into this window?

CH: Yes. The Xperia X and XA will be coming into the country, and they provide a completely different proposition than the X Performance [XP] model. The XP is designed for operators that want to build on their Cat 9 network, which is not yet in South Africa.

However, all of our devices, the Xperia XA being one of them, are positioned at a very competitive price point. In South Africa, the current exchange rate in today's economic climate does not allow huge premium mark-ups. Right now, it makes more sense to bring the Xperia X as the hero model we're launching, and the XA at the lower price point as the mass market product. 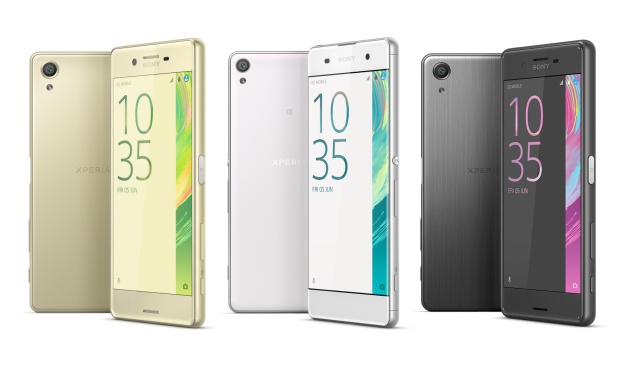 TS: As Sony continues its mid-range assault, is this an approach that's yielded success to date?

CH: For Sony Mobile, the M series has been very successful, specifically the Xperia M5 (review). Now, the X series is stepping in where the M series ends, with the X and XA really targeting the mid-range. There are also two more phones coming towards the end of the year, which is really going to help Sony build the mid to high-end market in South Africa. That's our key focus - high value device at the more affordable price point.

TS: Sony surprised many with a number of peripheral concept devices at MWC 16. Is this something that the company will look to focus on in coming years?

CH: I think this year offers a very promising start. The concepts we saw here are very close to the final versions, for example the fully functioning Xperia Eye (360-degree camera), and the Ear headset that goes beyond traditional Bluetooth headsets.

Sony Mobile has also always been very close to Google and Android, so our strategy is not only to have our own proprietary system, but open it up to the whole Android world. This extends to the concepts we've showcased here at MWC, as well as the wearables - smartwatches and smartbands. Also on the TV side, unfortunately not in South Africa, the latest Smart TVs from Sony carry full Android onboard. 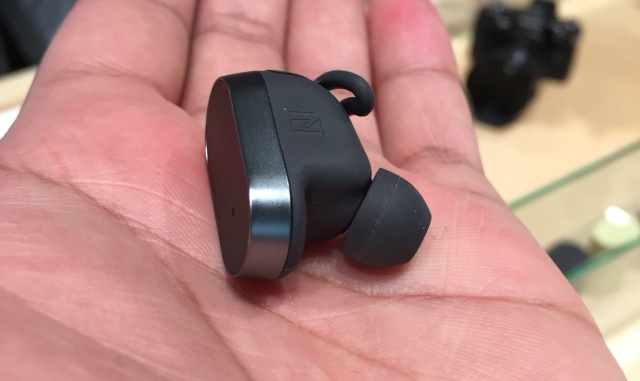 TS: Looking forward, what are your goals as SA country manager?

CH: We have a current double digit market share in the post-paid market. So our brand awareness and brand values in South Africa, especially on Xperia, is above average compared to the rest of the globe. I think what we need to do better in South Africa, is to have a stronger focus on the end consumer. Therefore, we will invest a lot in retail to ensure we have the right products at the right stores at the right price points. Also, make use of our online assets to further communicate with the consumer.

One of its main goals regarding the new devices will be to educate consumers on why Sony is the best choice in terms of camera, as we just launched the X and XP with hybrid autofocus, which comes from the Sony Alpha series of cameras. Also important is design, with a unibody concept on X series devices, and at 5", it provides the most comfortable fit for consumers.

These things, together with our X moments marketing campaign, will help improve our presence in South Africa.

ALSO READ:
Hands-On: Sony Xperia X Performance
Sony unveils accessories and concepts, as good as the smartphones, at MWC 16
Sony arrives at MWC16 with a trio of X series smartphones in tow